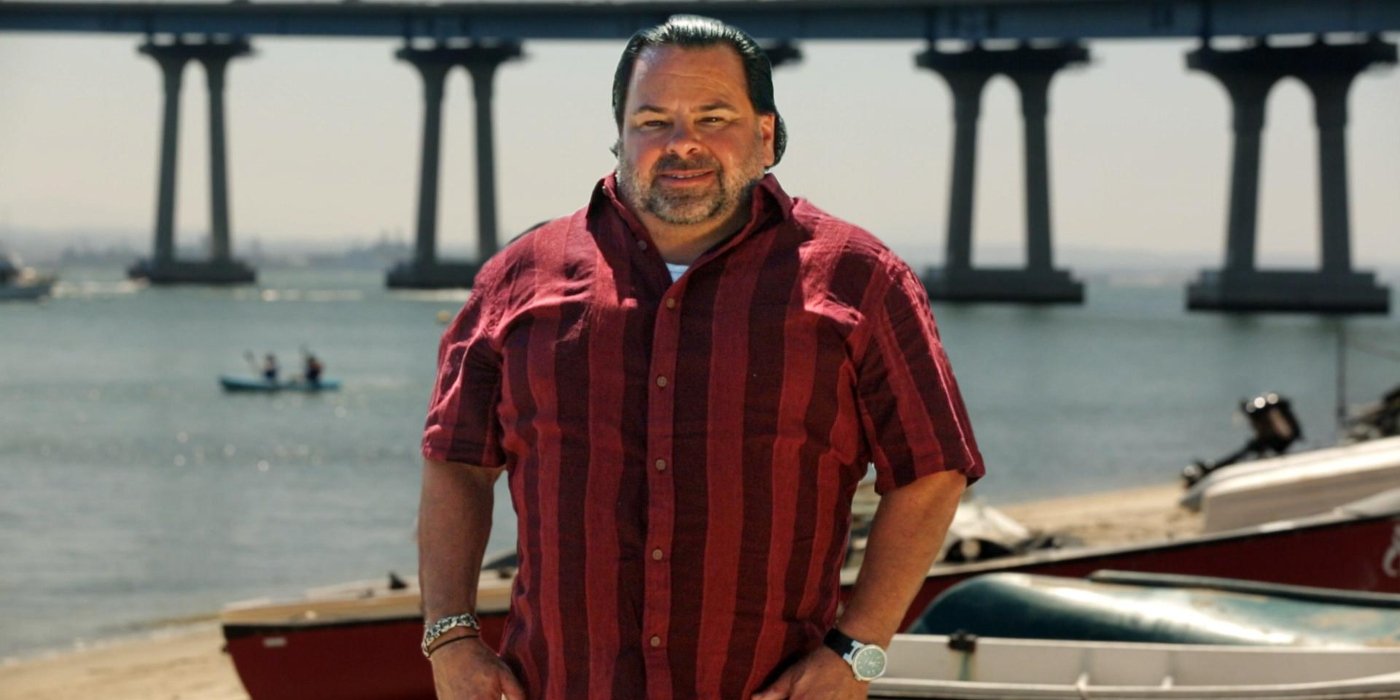 Newly leaked 90 Day Fiancé footage showed Ed saying Lisa made “America sick.” The reunion was leaked showing the network decided to do a virtual reunion with the reality star intermingling.

Lisa Hamme does not seem phased that fans and her co-stars are turning against her. Many viewers find her to be over the top and uneducated in her opinions. She has already been reported for bullying numerous times on social media for private messaging anyone who disagrees with her. The mother of one does not hold back as she constantly makes herself look bad while desperately trying to stay relevant.

Now, thanks to the leaked footage, the Pennsylvania native is at it once again trying to dominate the conversation. The 10-hour leaked footage showed the 52-year-old being interviewed with Usman, Avery and Big Ed. The Seattle mother tried to simply ask Lisa questions about her relationship to be able to form a better idea of their relationship. Immediately Lisa was up in arms telling Avery she lived in a “glass house” and had no leg to stand on as she had broken up with Ash at least ten times prior to the show.

The argument takes a turn when Big Ed also joins in the interrogation. Meanwhile, Usman is sitting back and trying to sing to distract Lisa. But let us be honest, it was not working. The San Diego native praised the Nigerian for always being respectful and never using foul language against his lover, saying he always stayed calm. Ed then turns to Lisa to tell her she is not only a bull in a china shop but also the definition of narcissist as she lives her life on social media, allowing every problem to be publicized. Both Avery and Ed pointed out that she no longer lives in reality and constantly contradicts herself and her storyline. Baby Girl Lisa exploded with anger, cussing Ed out and calling him names for mistreating Rosemarie. Ed reached his boiling point and told Lisa that she was disgusting and made “America sick” thanks to her ignorance and bad behavior.

The argument calmed down when Big Ed hung up the phone. Lisa and Avery seemed to make amends as they started discussing the possibility of Usman having more than one wife. So far in the leaked footage, Geoffrey Paschel has not been shown, confirming that he possibly was banned by the network.