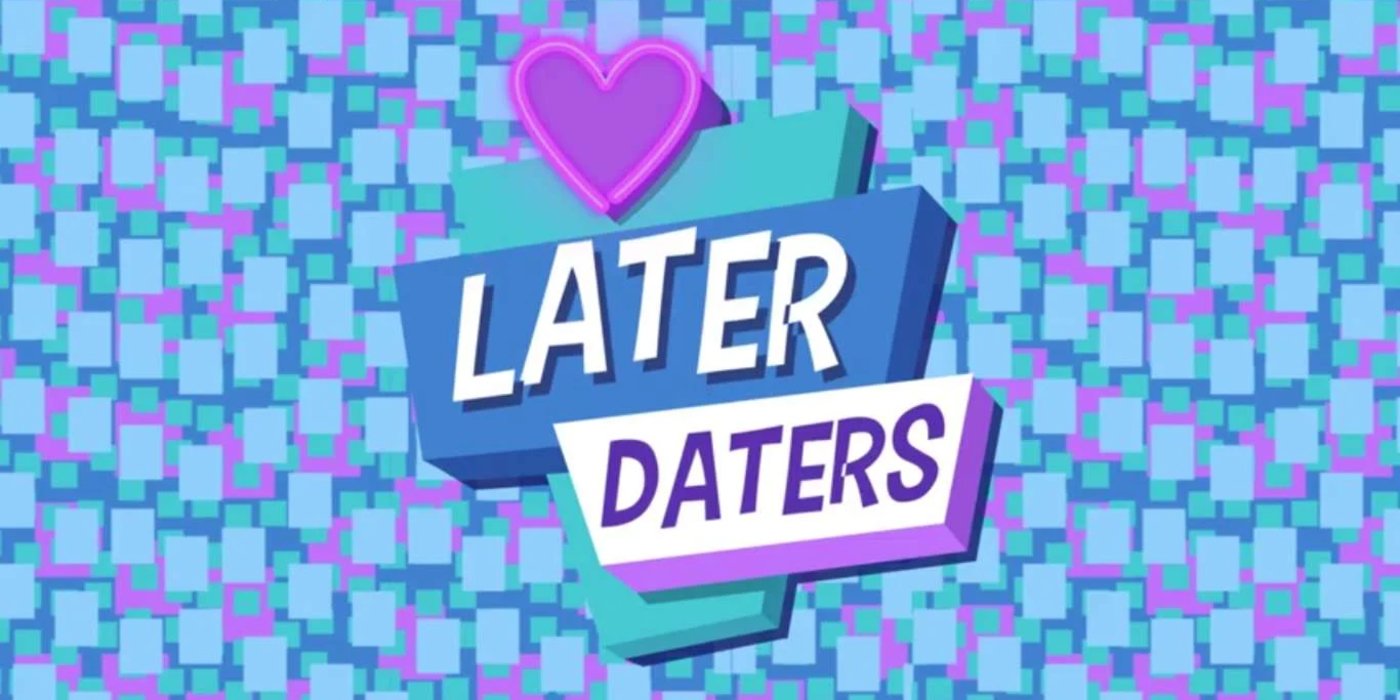 Ontario-based studio Bloom Digital Media has released their first game Later Daters, a dating sim set in a retirement home, and the first season is out now for PC and the Nintendo Switch. The game puts you in the role of a senior citizen who can date a diverse cast of other energetic older folks.

The past few years have seen an explosion in popularity of dating simulation games onto mainstream gaming culture. Often these games will have some sort of hook, such as the ability to date sentient pigeons, dads, monsters, or even Colonel Sanders. Later Daters seems to be taking a step back by focusing on a more grounded, but perhaps still unexpected, setting.

As discovered by Twinfinite, the game released on Steam, itch.io, and the Nintendo eShop on April 16th. Later Daters takes place in the Oceanview Living Domicile for the Elderly (cutely nicknamed Ye OLDE), where the player character has recently moved. Players will be able to determine their character’s appearance, gender, and romantic history, and even even choose between a cat, dog, or robot for a companion. Take a look at the trailer below:

While the first three episodes of Later Daters are out now, its second season with three more episodes won’t be available until Fall of this year. What’s out now is on sale through the 23rd, so now’s a great time to pick it up if interested. Now more than ever, it’s exciting to see new indie games that can stand on their own but have some sort of social impact. So maybe Later Daters, which professes to be equal parts sexy and wholesome, is the perfect game to curl up with right now.

Next: Everything We Learned From Nintendo’s Indie World Showcase

Cass is a writer for ScreenRant focusing on game news and guides. With a wide background in games, media, and design theory, she has a lot of disparate interests, including linguistics, cool math, and LGBTQIA+ issues. When it comes to games, Cass is especially partial to strategy and rhythm games, although there’s nothing she won’t try once.