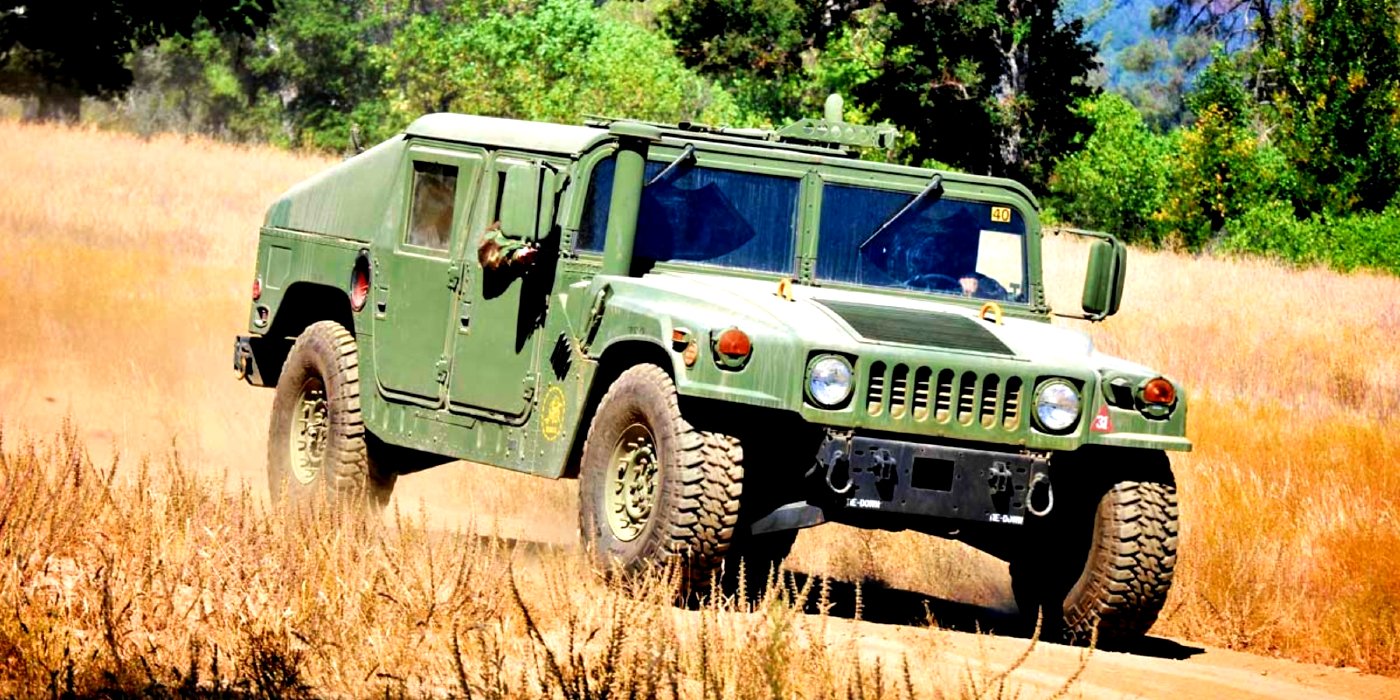 Humvee manufacturer AM General’s case against the video game company Activision has been dismissed. Activision is no stranger to being sued for copyright issues, and the company is currently facing another battle with WWE Hall of Famer Booker T. Washington over his likeness being used without his consent. Both of these lawsuits stemmed from games in Activision’s Call of Duty franchise, a series which has seen its own fair share of controversy as well.

Call of Duty: Modern Warfare 2 Remastered was recently released in most regions but, apparently due to one particular mission called No Russian, the game was pulled from Sony’s listings in Russia. Other uncomfortable topics, like the Call of Duty franchise’s fascination with white phosphorus or child soldiers, have also caused problems for the company, but there are some who believe this is on purpose, with Activision courting these controversies deliberately in order to gain more press. While that’s somewhat unlikely, Activision/Blizzard is a company who seems to constantly be in the midst of a lawsuit for something.

Related: Is Activision Pushing Modern Warfare To Be More Controversial?

Most recently, they were being sued by AM General, the creator of the American Armed Forces Humvee military vehicles. According to a recent report from TechRaptor, Humvees are featured heavily in not only Call of Duty games but the events Activision throws to celebrate them, and in 2017 AM General attempted to stop this from happening, claiming “Activision’s use of the Humvee vehicles from AM General as trademark infringement.” Apparently, the company claimed the Call of Duty publisher was “deceiving their audience to believe they [Humvees] are part of the Call of Duty lore.” The judge, however, felt otherwise.

AM General’s case against Activision was dismissed, with Judge Daniels reportedly saying “If realism is an artistic goal, then the presence in Modern Warfare games of vehicles employed by actual militaries undoubtedly furthers that goal.” The judge also noted that “there were several instances where AM General’s vehicles were present at promotional Call of Duty events with both the manufacturer and Activision’s logo,” which proved Activision wasn’t trying to trick people into thinking they invented or owned the license for Humvees. AM General was likely disappointed at the result, especially after waiting three years for a conclusion, but it doesn’t look like Humvees will be leaving Call of Duty games any time soon.

While it’s very unlikely that anyone out there thought Humvees only existed in the Call of Duty universe, the judge’s ruling sets an interesting precedent in video game copyright law moving forward. Just how far will video game companies be able to go when it comes to recreating other products in their game in the name of “achieving realism?” Will the next Grand Theft Auto game be able to feature real cars instead of pastiches of real world vehicles, citing that the names of their fake automobiles are no longer realistic enough? Will billboards, store fronts, and newspapers in games stop being for fake companies and start being for real ones? It’s unlikely, but thanks to the results of the latest Activision lawsuit, it’s no longer altogether impossible