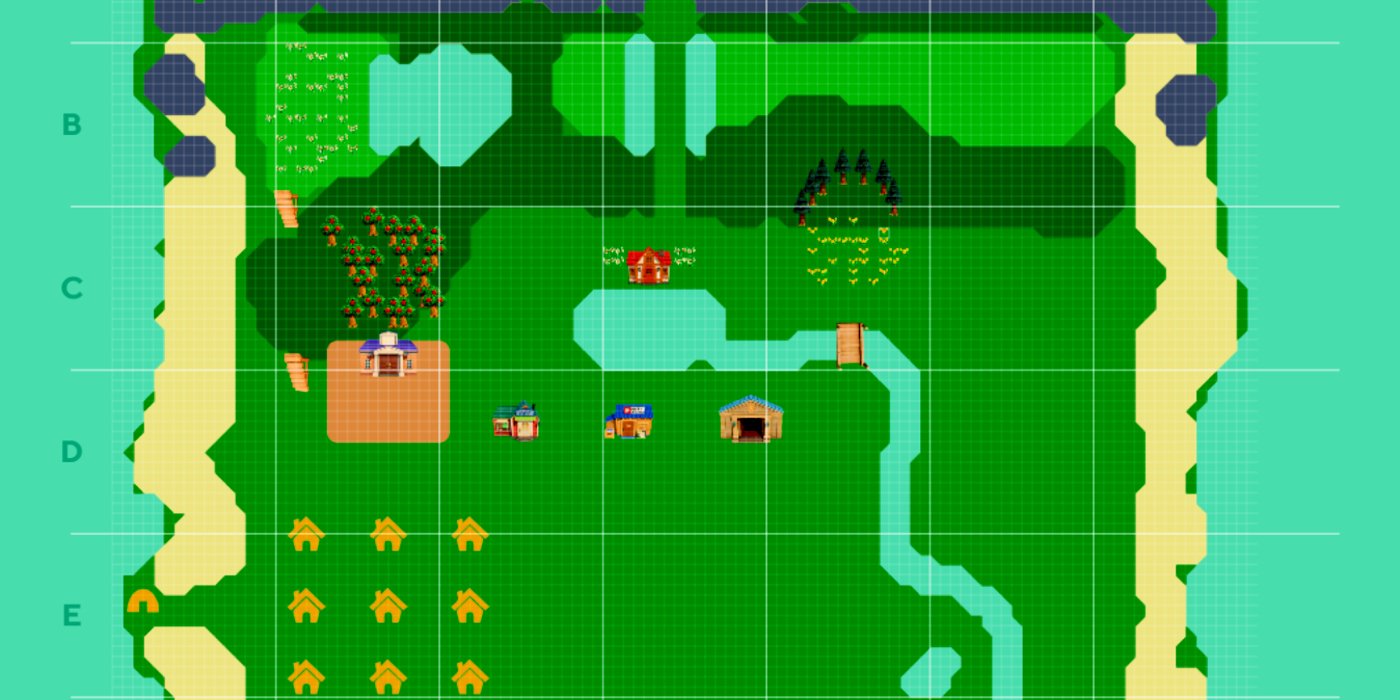 Island creation in Animal Crossing: New Horizons can be tricky, especially if it’s not approached properly, but one online tool is here to help. Some players don’t mind having an unorganized island, but others are far more fastidious and are not above completely starting over from scratch if their Animal Crossing: New Horizons home isn’t meeting their mental expectations. Naming an island in Animal Crossing is hard, after all, and the pressures of paying back Tom Nook’s bank loan is enough to make anyone too stressed to plan an island village properly.

Fortunately, there are lots of other players who have similar issues, and one of the best things about Animal Crossing: New Horizons is how inclusive the game’s community is when it comes to helping out other players. From users setting up in-game Animal Crossing item stores to players creating all sorts of different New Horizons clothing and interior room designs, there is no shortage of ways for players to help and inspire each other.

Thanks to a new(ish) online tool, players will be able to plan out their Animal Crossing: New Horizons island layouts ahead of time, something which will hopefully allow them to spend less time second-guessing themselves once inside the game. The Happy Island Designer program, created by Eugeneration as a way for players to plan out their Animal Crossing: New Horizons islands before the game was even released, can help users decide just where they want to place homes, rivers, stores, and trees, and is ideal for players looking to create a blueprint of their upcoming island project.

While players aren’t able to design their islands online and have them instantly appear in the game, the Animal Crossing: New Horizons Happy Island Designer program is still useful for giving players a more cohesive outline of what they should do next. Players can even take screenshots of their own in-game map and upload them into the Happy Island Designer before editing it, ensuring that they are planning their new island builds in the appropriate locations.

The amount of customization and personalization options in Animal Crossing: New Horizons is one of the main reasons the title has proven to be such a popular release, even with players who have never picked up an Animal Crossing game before. It’s very likely some of those new players may need help getting started, and free user-made programs like the Happy Island Designer by Eugeneration can be incredibly helpful at preventing future in-game frustrations. For any Animal Crossing: New Horizons players looking to give themselves a template for their next island build, but don’t want to draw it out with a pencil and a piece of paper, this program is perfect.

Next: Animal Crossing New Horizons: How To Make Custom Clothing

Grand Theft Auto 6’s Map: Features It Absolutely Must Have