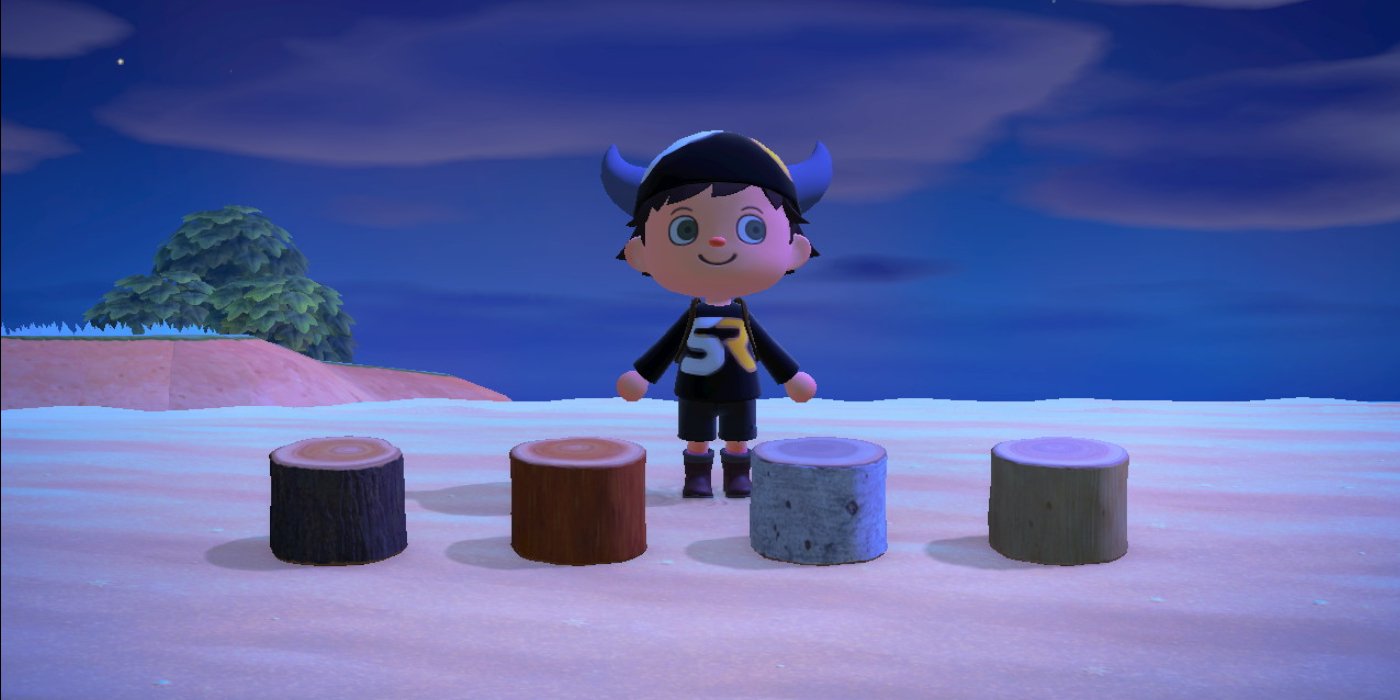 Animal Crossing New Horizons offers players an unprecedented amount of customization. From custom clothing, to terraforming, to completely altering your appearance mid-game, players are able to curate the entire game to fit how they want to play. And this is even more apparent when players unlock the ability to customize the furniture that they craft and purchase.

Players can unlock the ability to change the appearance of items using a crafting table and Customization Kits. Not everything can be customized, but Animal Crossing has made it easy for players to tell the difference between a non-customizable and a customizable item. Even some tools can be customized! This guide will help players unlock item customization as well as teach them how to use it properly.

How to Unlock Item Customization in Animal Crossing New Horizons

Item customization is unlocked after Nook’s Cranny has been built and players have built three houses on the island for Tom Nook. Once the first new villager arrives at the island Nook will announce that he is offering a new workshop to teach players how to customize their DIY projects.

By talking to Nook and asking about the workshop he will provide the player with a DIY recipe for a wardrobe that the player will be required to craft. The wardrobe recipe calls for 12 pieces of regular wood that can be obtained by chopping trees.

After crafting the wardrobe, talk to Tom Nook again and he will give you 50 customization kits to use. Players will need to customize the wardrobe inside the Resident Services tent so that Tom Nook can unlock the feature for players to use on other items.

How to Use Customization Kits in Animal Crossing New Horizons

In order for players to customize items, they will need to have Customization Kits in their inventory. These are small yellow boxes that players can purchase from Nook’s Cranny for 600 bells apiece. Players should be set for a while though because Tom Nook provides players with 50 Customization Kits during his workshop. Each customization costs a certain number of kits. Larger pieces of furniture will cost more kits to customize, with small furniture and tools only costing 1.

A menu will then open with multiple options that the player can choose from to customize the color or look of the piece they have selected. They will need to select the option they want and then press the “+” button to confirm their selection.

It is important to note that items that have been customized can be re-customized over and over again.

Which Items can be Customized in Animal Crossing New Horizons

More: Animal Crossing New Horizons: How to Unlock the Museum

Zackerie Fairfax is a Gaming Guides writer for Screen Rant, and is also the editor for his local printed newspaper in Kentucky. He attended Elizabethtown Community and Technical College majoring in Writing. In addition to writing about movies, television, and video games, Zackerie hosts the comedy-game-development podcast Games Sold Separately.