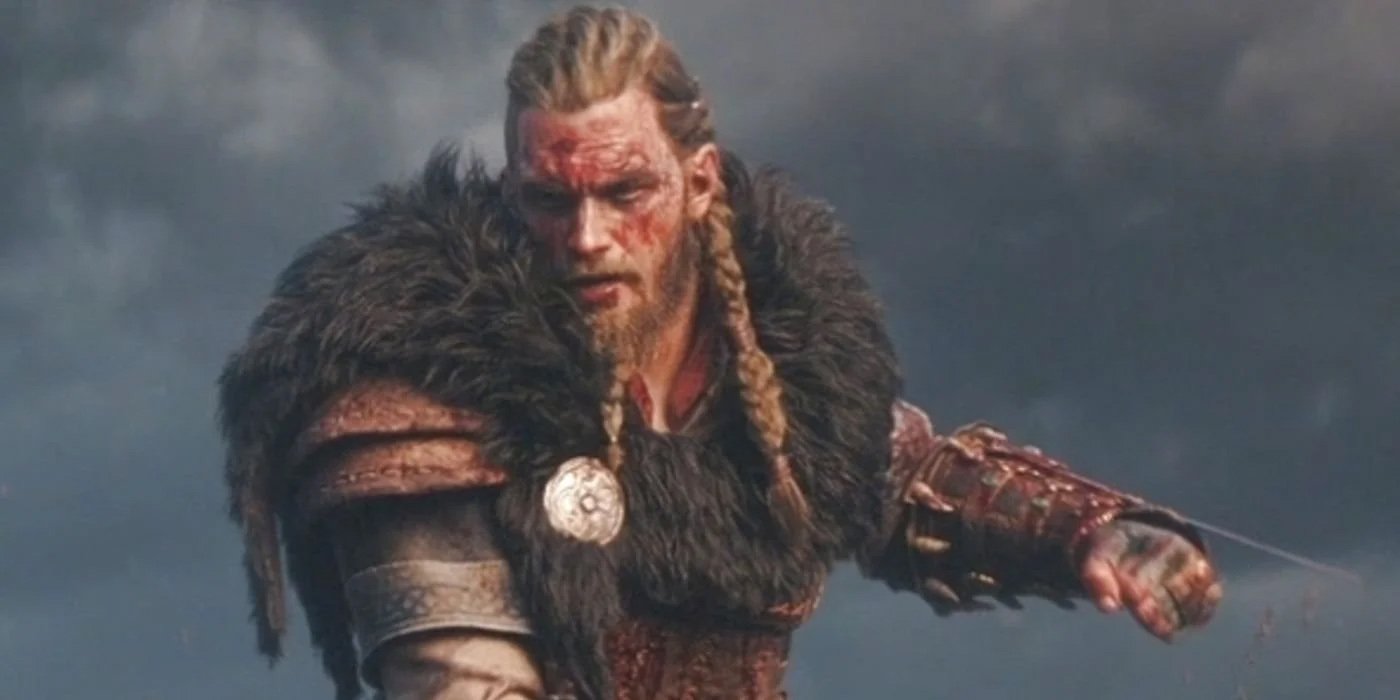 Due to complaints about Odyssey being overstuffed, Ubisoft promises that the upcoming Assassin’s Creed Valhalla will be smaller and shorter.

In response to fan complaints regarding past entries in the Assassin’s Creed series, the epic Viking journey depicted in Assassin’s Creed Valhalla won’t take quite as long or cover as much territory. The previous installment of Ubisoft’s history-based sandbox franchise, 2018’s Assassin’s Creed Odyssey, had a plot running upwards of 60 hours and featured a massive gameplay map to match, much to the detriment of some players who felt the game was overstuffed.

While Assassin’s Creed Odyssey had a warm reception overall when it was released two years ago, players still had their complaints regarding the game, such as a tedious amount of level grinding and an overall plot that, while generally considered to be well-done, seemed to take too long to tell across too large an in-game world. This in turn left many to think that its emotional moments were diluted in the process. Luckily, it appears that Ubisoft will be addressing this issue in Assassin’s Creed Valhalla.

Related: Assassin’s Creed Valhalla Should Bring Back The Cultist System

According to a post by Ubisoft Middle East head of communications Malek Teffaha on Twitter earlier this week, which in turn was translated by VG 24/7, the developers of Assassin’s Creed: Valhalla are keeping the criticism regarding Odyssey’s length in mind while crafting their newest game. “FYI, it won’t be the longest or biggest game in the series,” Teffaha assured fans. “They addressed criticism on this one.” That isn’t to say that Assassin’s Creed: Valhalla will be lacking in content, as the game’s map will still consist of the four Kingdoms of England and a good chunk of Norway, as well as a number of historic locales like Stonehenge.

Assassin’s Creed Valhalla will have much to do even with that reduced map, as while the trailer shown at today’s Xbox 20/20 event was light on the previously promised gameplay footage, Ubisoft has already announced that the game will have a multitude of features. Some of these include the option to determine lead protagonist Eivor’s gender, a fully-realized Viking settlement that grows and develops based on player choices throughout the game, and even historically accurate rap battles in the form of “flyting,” or a contest of insults. Very little is known about Assassin Creed Valhalla’s story to date, but it will depict the aforementioned settlement as they fight to protect their land from the British Army looking to reclaim it.

While players usually desire a great deal of plot and gameplay from their $60 video game purchases, there is such a thing as over-delivering and possibly dulling the overall experience with needless filler. It’s a fine tightrope to walk, and Ubisoft hopes to follow the lessons learned from Assassin’s Creed Odyssey to deliver an experience just as rich and rewarding without wearing out its welcome in the next game. Players will find out if they succeeded in that goal when Assassin’s Creed Valhalla arrives on both current and next-generation consoles later this year.

More: Why Assassin’s Creed Valhalla Fans Are Worried About Its RPG Elements