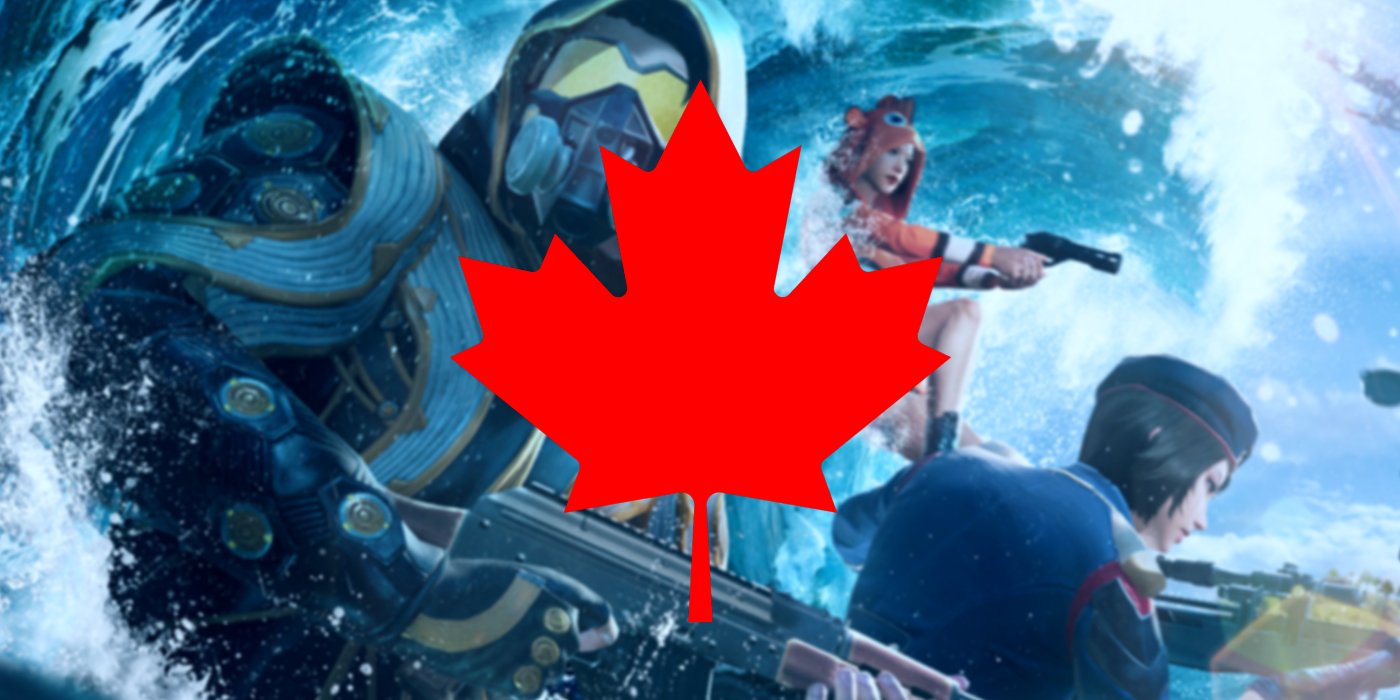 Canadians are better at video games than Americans, Australians, and New Zealanders, according to a recent study from Kwalee. Certain worldwide events have cause more people than ever before to turn to video games as a way of relaxation and escapism, and although massive sporting events have yet to return people around the world are still finding ways to exercise their competitive spirit through gaming.

Some video games have always had a worldwide appeal, but there has never been a better time to take a look at just what exactly everyone around the world is playing, and see where each country’s talents lie. The popularity of MMO games like World of Warcraft and battle royale titles like PUBG and Fortnite have seen global audiences playing together like never before, but there’s always a lingering question on the back of every player’s mind: Which country is the best at this?

Related: PlayStation Canada May Have Leaked A Ghost Of Tsushima Delay

According to a study conducted by Kwalee, a independent video game publisher located in the United Kingdom (thanks, Mobile Syrup) it looks like Canadians may be better at video games than Americans are, but neither country is as talented as Finland. The study took “data from over 42,000 achievements across a dizzying 16,000+ games” to compile the resulting top twenty list, which is included below:

Kwalee also used the information at their disposal to look at individual video game franchises and see which country ranked the highest. Apparently, England is the most skilled at games like Mario Kart, Silent Hill, and Rock Band, and Northern Ireland dominates all other countries at Sonic The Hedgehog titles. Japan ranked as the best country at fighting games overall (with Ireland coming in second place) and, unsurprisingly, the United States is first-place in first-person shooters. As far as sports games like FIFA go, Norway ranked the highest, followed by Wales, Finland, England, and Canada.

It’s important to remember, as Mobile Syrup also notes, that just because someone completed an achievement in a video game does not necessarily mean they are “skilled” at the title, but it does definitely means that they have played it well enough to receive acknowledgement. Players in Finland should be proud of themselves for coming in first place, and players in Canada, Sweden, New Zealand, and Australia can all be satisfied with their position in the top five. Players in the United States of America, however, need to step up their game.