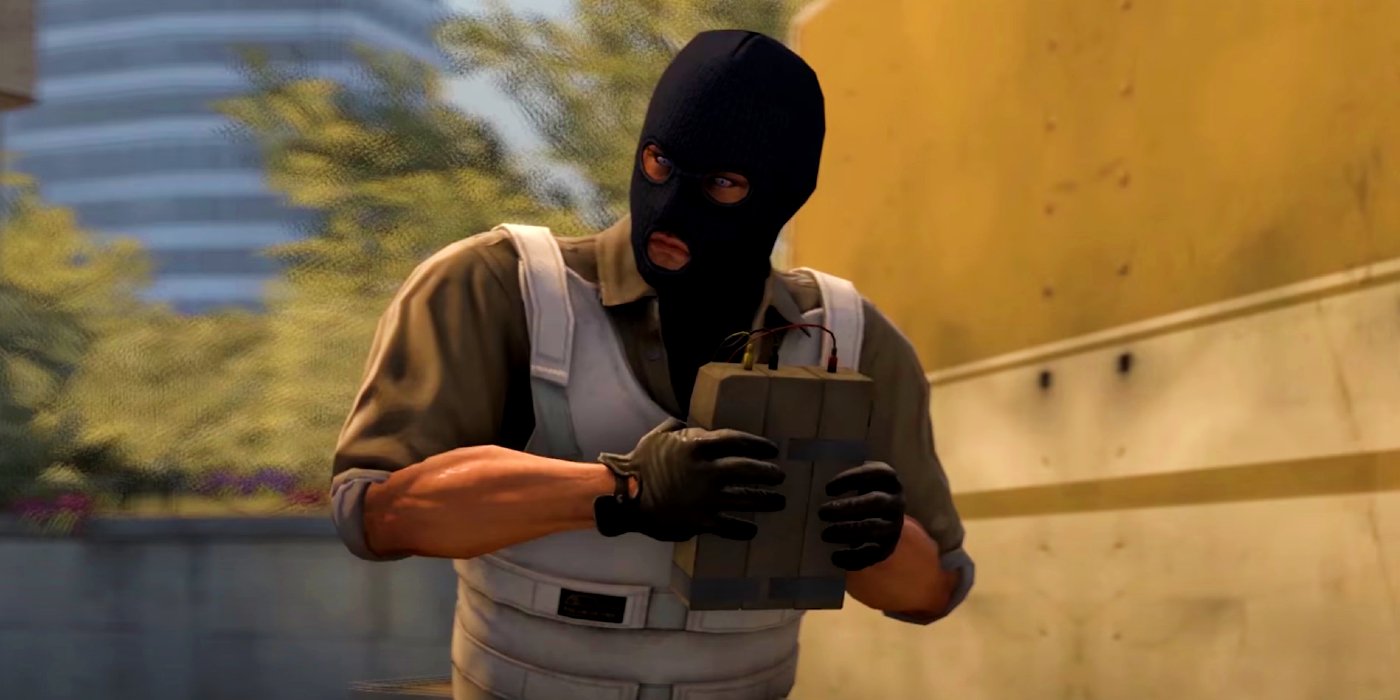 The insanely popular shooter Counter-Strike: Global Offensive, also known as CSGO, has shattered player records once more, this time by besting Dota 2’s all-time record for concurrent players. Valve’s beloved bomb-defusal shooter has seen fantastic numbers throughout the last year, and March 2020 saw CSGO with over 1 million concurrent players, a feat never before seen in the game’s lifetime. Even more impressive is the fact that, at the time, CSGO was averaging just over 700k players a day.

Related: DOTA 2: Over 40,000 Accounts Banned By Valve For Matchmaking Abuse

Dota 2 held it’s record (1.2 million users) for four years. While other titles have come close, CSGO is the first game to not just meet but surpass Dota 2’s longstanding achievement, and its flourishing player base contradicts what critics foretold. For years, nay-sayers held staunch to the idea that the CSGO community was nearing its inevitable death. With the release of Valorant’s closed beta, many believed the nail was basically in the coffin. In particular, the perceived similarities between CSGO and Valorant led fans to suggest Riot’s new game would greatly overshadow Valve’s FPS. As more players gain access to Riot’s closed beta, however, they’re realizing that CSGO features unique mechanics that will forever separate the two titles.

Interestingly, it seems as though CSGO is experiencing a perfect storm, as a series of unfortunate events has breathed life into a 20-year-old franchise. The community’s disappointment in the lack of Valorant Twitch drops is driving players to step back into CSGO servers, and Valve developers are handling Counter Strike: Global Offensive updates in smart ways. Shortly after Valorant’s closed beta, a series of CSGO updates rolled out, addressing issues the community had urged the developers to fix. It’s astonishing to see CSGO’s position in gaming remain strong, and only time will tell what new heights it will reach.

Next: Gamer Duct-Taped To The Ceiling Meme Gets A Documentary

Grand Theft Auto 6 to Be Smaller-Scale, Expanded Via DLC

Minna is a Purdue graduate with a Bachelor of Science in Planetary Science. She is a former competitive Overwatch and Team Fortress 2 player. She has a huge passion for STEM, esports, and gaming. Minna has a specialization in Counter-Strike: Global Offensive, Team Fortress 2, first-person shooters, and class-based shooters. Follow her on Instagram, Twitter, and Twitch at @oofpezz for updates, articles, and more.