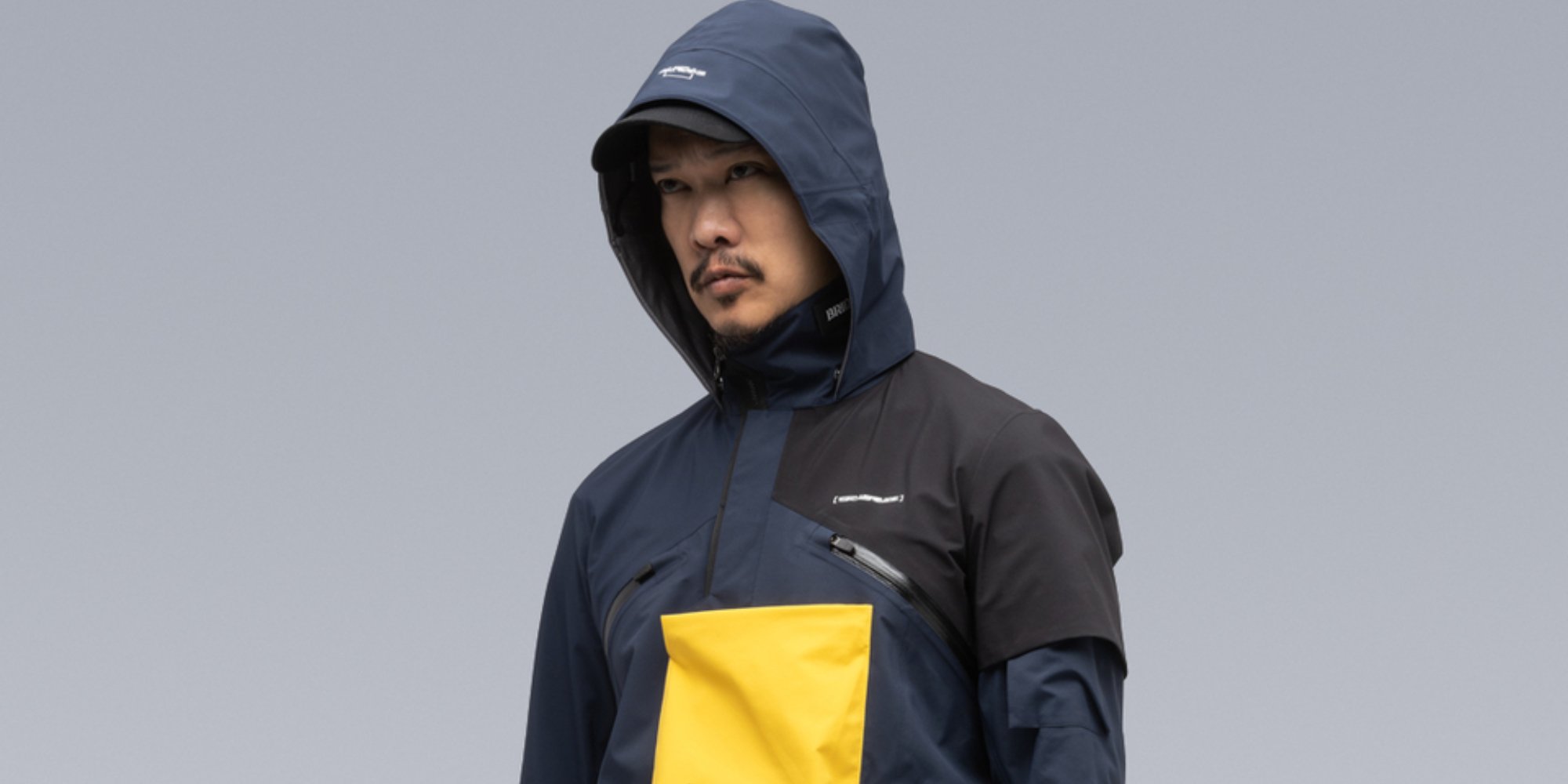 The official Acronym jacket for Kojima Productions’ Death Stranding comes with an insane price tag after the two companies’ collaboration. The recent buzz regarding Hideo Kojima’s most recent released project garnered the most Game Developers Choice nominations, but no awards, despite having an all-star celebrity cast.

Death Stranding received a lot of attention in the months leading up to its November 2019 release. The game came with a  plethora of trophies to achieve. One fan wanted to feel so immersed in the game that he turned his treadmill into a controller, while other creators took the opportunity to develop a Death Stranding parody game titled Walking Simulator that reportedly showcases life after the Coronavirus and World War III. Continuing the trend of supporting Kojima’s most ambitious pet project, another fan created a movie poster concept for the game.

The official jacket created by German manufacturer Acronym for Death Stranding will come with a $1,900 price tag. The jacket is made of Gore-Tex material and is named J1A-GTKP. The jacket comes with a myriad of Death Stranding and Bridges logos. Acronym describes the jacket as “the culmination of everything [they] have learned about building apparel… Everything is new. Everything is the same. The very idea of Acronym rendered in physical, wearable form.” Unfortunately, the jacket has already sold out, so even those willing to stomach the price are out of luck.

While the jacket has an interesting aesthetic that pays homage to Death Stranding, a $1,900 price tag is difficult to justify, especially when most people who would be interested in something like that are die hard fans who may or may not have the budget to purchase something that, frankly, isn’t going to be the next big trend in fashion. Even though the jacket is waterproof, unless it can also stop bullets or prevent bones from fracturing in a motorcycle crash, its appearance or relation to a video game doesn’t warrant the cost.

Gore-Tex is a common material used in apparel, and breathability also a common feature designers and manufacturers implement in their clothing. The official Death Stranding jacket isn’t the most impressive item out there, and it appears to be something that will appeal to the most loyal of fans, wealthy collectors, or someone who is willing to go into debt to acquire something so incredibly useless for the sake of nostalgia. It’s not the first time a video game developer or publisher has teamed up with a clothing manufacturer to produce apparel for popular games, as franchises such as Street Fighter and beyond have their own clothing lines. However, this particular instance seems like a stretch, especially given the current economy with the Coronavirus hurting people’s bank accounts.

Next: What We Know About Death Stranding 2