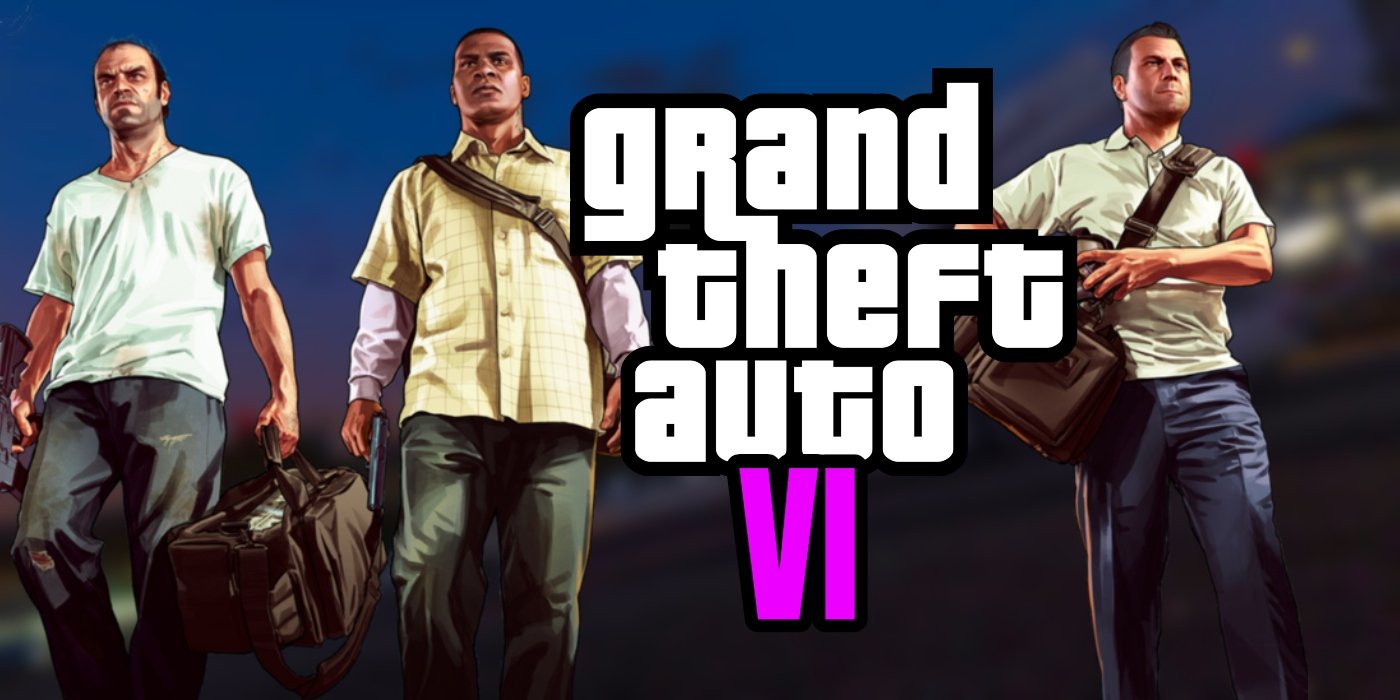 While Grand Theft Auto’s four earliest games featured many protagonists and allowed players to select one from among them, every game from Grand Theft Auto 3 through Chinatown Wars told the story of a single playable character. GTA 5′s three protagonists changed that. Since each character had a unique personality and background, Rockstar was able to tell a more varied story, hopping between scenes and environments that made sense for each character’s goals and demeanor.

Although many supposed leaks have been proven false or are otherwise mostly groundless, there’s been speculation and rumor that GTA 6 will span multiple time periods and could take place in multiple cities. Even disregarding the rumors themselves, these seem like perfectly reasonable story scenarios, and they certainly sound like perfect setups for multiple playable characters. The question, regardless of the exact story, is whether future GTA games should always have more than one protagonist in the wake of GTA 5 – especially in a world where a game like Watch Dogs: Legion is potentially pushing the envelope on how video games can use multiple perspectives to tell a story.

Will GTA 6 Have One Or Multiple Playable Protagonists?

Although it’s possible GTA 6 could tell its story from the view of just one protagonist, it’s highly unlikely. Rockstar hasn’t produced a game with just one playable character since GTA 4, and even that game had alternate playable characters in its two story DLCs, The Lost and Damned and The Ballad of Gay Tony. Red Dead Redemption featured a second playable character during its epilogue, as did Red Dead Redemption 2. It seems the developer has accepted the idea of using multiple protagonists as its way of telling unique stories, and it’s certainly seen success with that technique, as all of these games’ stories have received praise.

Using multiple characters to tell a cohesive narrative allows Rockstar to explore diverse perspectives, which is yet another reason GTA 6 will probably have more than one playable character. Given trends in the gaming industry toward supporting this kind of diversity, it’s also likely that there may be a female protagonist in GTA 6. Still, a portion of the GTA fan base could take issue with GTA 6 if its only protagonist was a woman, so in the interest of making as many sales as possible, it’s also likely GTA 6 would provide other playable characters in addition to at least one woman.

After GTA 4 and 5 and Red Dead Redemption 1 and 2, it’s hard to imagine any GTA 6 plot that would feature only one main character. With enough effort, the talent at Rockstar could reasonably tell a compelling story with just one – as have many big-budget games like Horizon: Zero Dawn or God of War – so it doesn’t necessarily need multiple playable characters, but there’s almost an unspoken expectation that it should. That being said, GTA 6 will reportedly be “moderately sized” at launch and expanded with DLC, so perhaps Rockstar will return to a Lost and Damned model. If so, Grand Theft Auto 6 would ultimately tell a story from multiple perspectives, but it would only deliver its other protagonists after players have experienced a story told from just one.

Next: Theory: Grand Theft Auto 6’s Protagonist Is From GTA 4 & 5

Star Trek: Sisko Meeting Kirk Was Much Better Than Picard