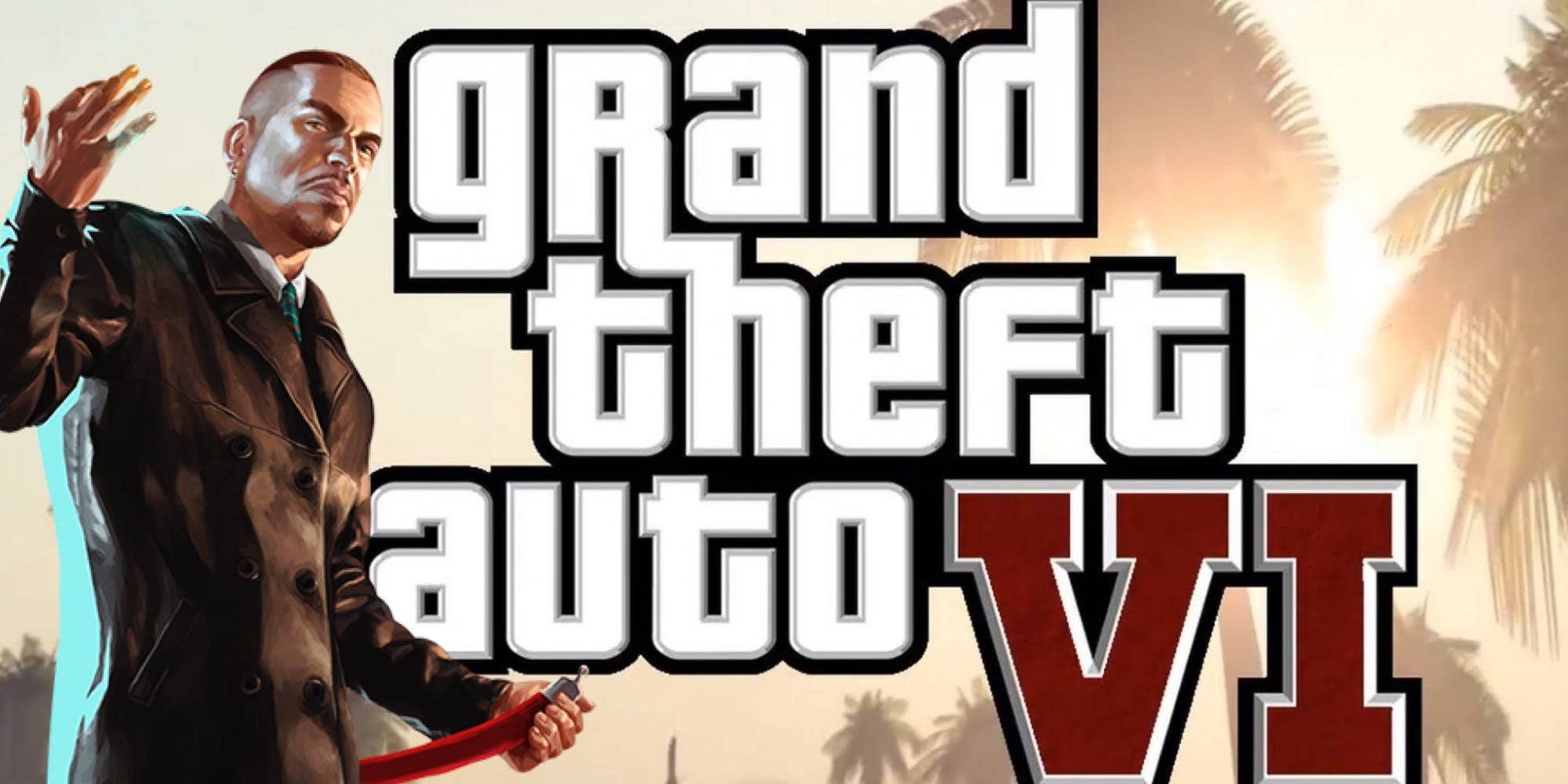 Rumors of Grand Theft Auto 6‘s announcement and release date being revealed by Rockstar today appear to be far off-target. Grand Theft Auto 6 is the supposed sequel to Grand Theft Auto V, which released a whole seven years ago in 2013 for the PlayStation 3 and Xbox 360. Grand Theft Auto games provide vast open worlds and lengthy campaigns that satirize life in the United States and the American Dream. While the games have never escaped controversy for their depictions of crime, sex, and drugs, they consistently top both best seller’s lists and end-of-the-year awards. With such a long wait from the last GTA game and nearly two years out from the release of Red Dead Redemption 2, fans have been waiting with bated breath for any news about the inevitable new Grand Theft Auto game.

Eagle-eyed fans have been pointing out possible references and teasers for the supposed announcement that eventually led some to believe that Rockstar would reveal something today, March 25th. A tax report indicated that a new GTA was in development, and a stock report speculated a 2021 release on the upcoming PlayStation 5 and Xbox Series X. Other hints, such as unlisted videos uploaded to Rockstar’s YouTube account, fueled the rumor mill’s fire which was only made more intense by the some alleged leaks posted to 4chan that also claimed an end-of-March announcement. A Reddit user who had previously leaked Red Dead Redemption 2 echoed these leaks, including the rumor that GTA 6 was heading to Vice City, based on Miami, Florida.

However, Kotaku’s Jason Schreier has poured cold water on these rumors on Twitter. While it seems likely that Rockstar would have posted something by now if today truly was the announcement date, Schreier, a trusted source for the video games industry, squashed the notion that anything would be revealed this month. Schreier also weighed in on a separate rumor that GTA 6 would be a timed PlayStation exclusive, dismissing it as “nonsense.” It should be noted that Schreier is not an official representative for Rockstar or parent company Take-Two, but given his reputation as an inside source having penned a book on video game development, and the lack of credibility for the alleged leaks, it seems a GTA 6 announcement will come after the month’s end at least.

Don’t get your hopes up

Some fans were so confident of today’s date holding something special for Rockstar fans that a countdown timer was created; the timer now simply reads “EXPIRED“. Though players will likely have to wait at least a week, probably more, there does seem to be preparation for the sequel on Rockstar’s part, with several domains related to GTA 6 being updated this week.

It’s nearly impossible that Grand Theft Auto V ends up being the series finale with no word from Rockstar, and the tax report and domain updates seem to indicate something happening behind the scenes, not to mention that Take-Two currently has no release planned for the upcoming console generation shift. Fans have been satiated during this drought between titles by the ever-expanding and evolving GTA Online, but surely the world will be seeing a first look at Grand Theft Auto VI soon… just not this month.