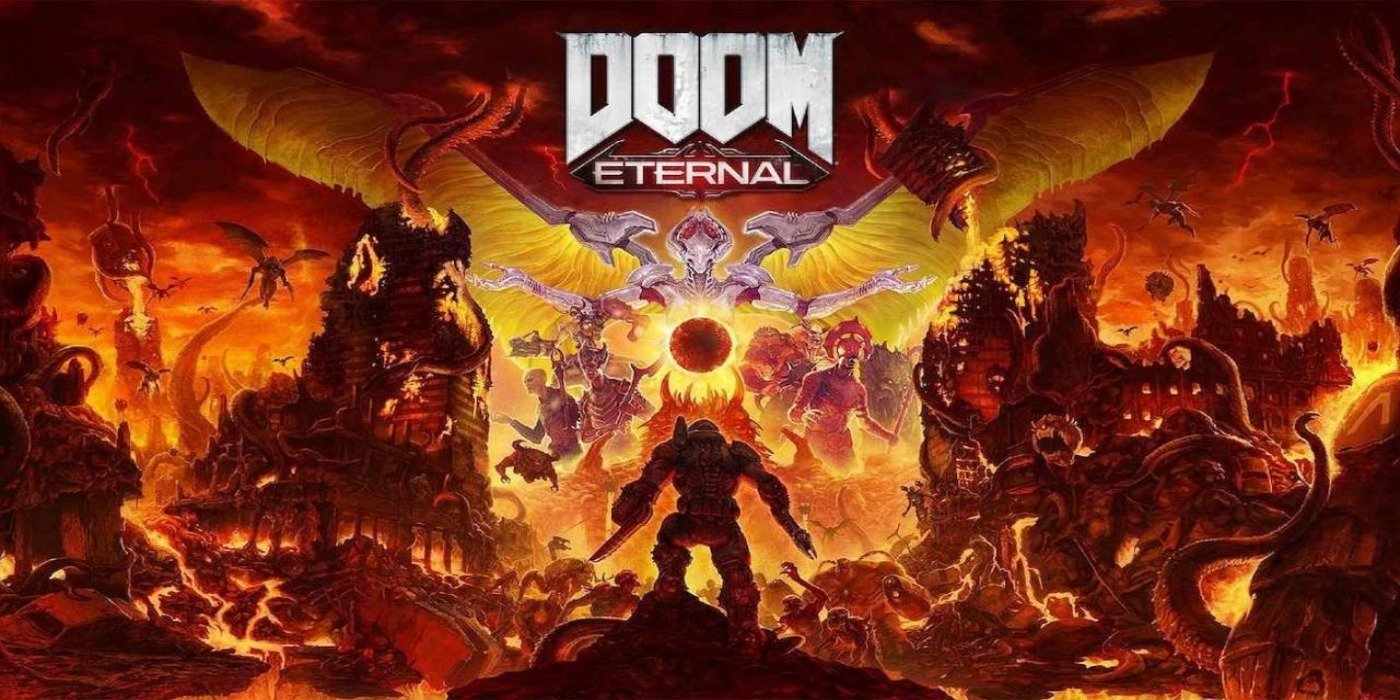 Bethesda Softworks announced that DOOM Eternal is officially the best selling DOOM game in the franchise. for weekend sales, doubling DOOM‘s numbers. The blockbuster title made waves on March 20th, 2020 for its awesome presentation and difficult, yet rewarding gameplay.

DOOM Eternal is the sequel to DOOM, the previous game made by developer id Software. The 2016 reboot was heralded as a return to form for the DOOM franchise, considered one of the best games of the year while winning Best Action Game at the 2016 Game Awards. Soon after, rumors of a sequel began to permeate the games industry. DOOM Eternal was revealed in June of 2018 at E3. It sported an upgraded engine, id Tech 7, and various new abilities and environments. Along with the visual and gameplay upgrades, DOOM Eternal saw the return of highly acclaimed composer Mick Gordon who provided the 2016 title’s beloved industrial metal soundtrack.

Barely one week after release, Bethesda Softworks announced DOOM Eternal’s impressive success in a press release. The title didn’t just break a sales record for the franchise as a whole but saw strong engagement from PC users. It shattered DOOM’s steam record, averaging over 100,000 concurrent players. It also saw a respectable bump in critical reception, receiving 9s and 10s across the board. Many critics have lauded it as one of the most rewarding and expansive first-person shooters ever, improving on just about every aspect of the original.

While critics and many fans have fallen in love with DOOM Eternal, some criticize it for its return to a more arcade experience. Users on Metacritic have cited their displeasure with some of the demon redesigns of the game, saying that their original (reimagined) incarnations in DOOM were better. Overall, DOOM Eternal sports a more colorful, varied aesthetic. This may feel disconnected for some but it provides more diversity in environment design. Many of the changed designs were done so to reflect the original DOOM’s aesthetic, harkening back to id Software’s 1993 game.

2016’s DOOM, while critically lauded, never saw as much sales in its first week. Beyond the critical praise, DOOM Eternal’s sales growth indicates an increased focus on DOOM as a franchise from both Bethesda and Zenimax. The title’s increased difficulty, which some players consider to be too difficult, has perhaps played a role in this increased retention. This success could also be a result of COVID-19 and the various quarantines that have swept the nation (and the world), as so many people suddenly have more free time than ever before. Regardless, DOOM Eternal will surely become a point of inspiration for various competing shooters on the market.