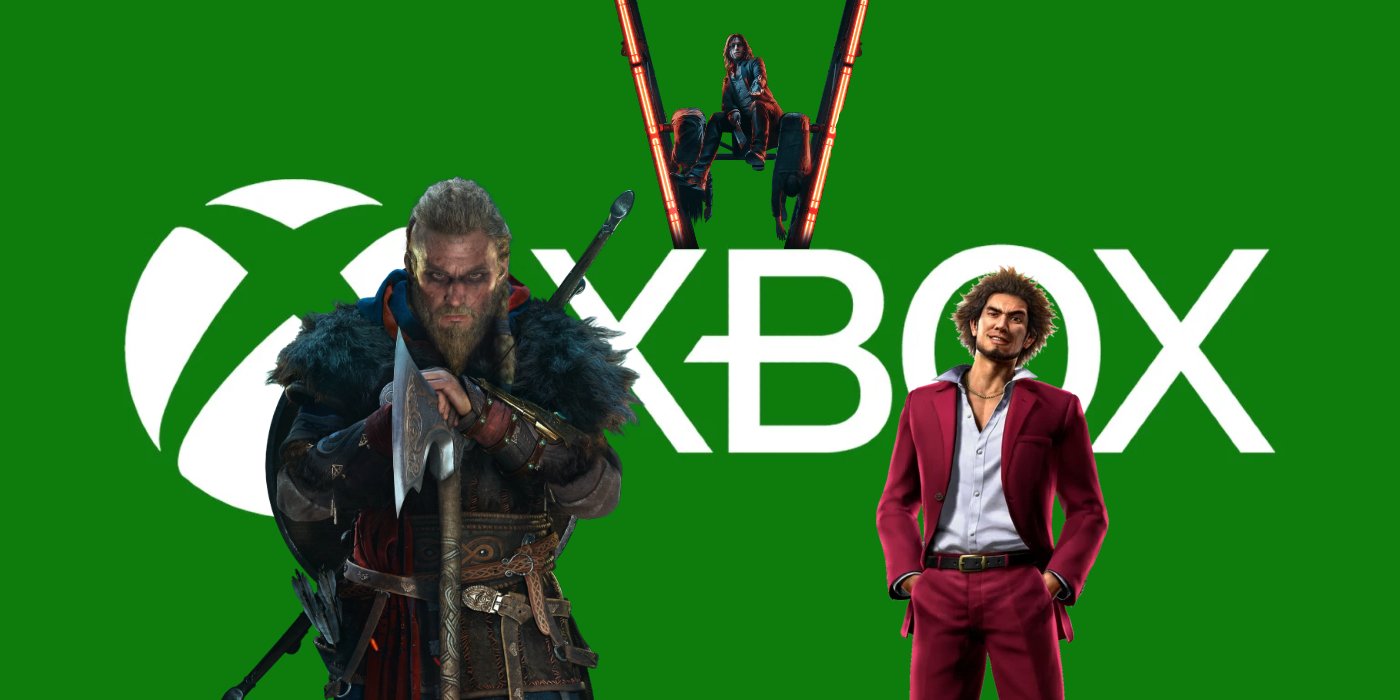 Inside Xbox May 2020 pulled back the curtain on several Xbox Series X launch games, including the heavily anticipated Assassin’s Creed Valhalla, during an hour-long presentation that helped map out the next-gen console’s release. The Xbox Series X games reveal is part of a larger content plan from Microsoft for the brand, which will host Xbox 20/20 events every month for the rest of the year in the build-up to the console’s launch during holiday season 2020.

Fans were subjected to the usual rampant speculation and rumor-mongering that comes with pre-announced announcements, but the Xbox Series X has already been detailed a lot more than its counterpart, the PlayStation 5, and that has helped temper expectations for future reveals. What fans do know is exciting – the Xbox Series X will be supported, of course, by Xbox Game Pass, the best subscription service in video gaming right now, and will be the home of games like Halo: Infinite.

While that title was conspicuously absent, the Inside Xbox May 2020 presentation was still full of Xbox Series X games that fans can now begin getting excited about. Interestingly enough, many of these titles weren’t outright Xbox Series X exclusives – rather, most of these next-gen games are also coming to current-gen consoles, which means they will inevitably not be taking full advantage of the more powerful tech available in the newer Xbox. Xbox stressed, however, that all of these games will be “Xbox Series X Optimized“, which means they will all leverage the technology available in the console to the best of their ability to improve things like graphics resolution and accelerated load times. Assassin’s Creed Valhalla was certainly the headliner, but the presentation also unveiled several other titles, listed here:

In addition, nine of those titles – including Valhalla, Yakuza, and Bloodlines 2 – will support Smart Delivery, which means players will only need to buy the titles once across their Xbox consoles and remain confident they’ll be getting the best version of the game for each platform they play it on within the Microsoft family of devices. Overall, the showcase was an intriguing look at what next-gen technology offers developers in terms of graphical output, but it’s notable also for the lack of true next-gen titles: many of these games will also be arriving on current-gen consoles, which means there’s likely still a lot left to show for Xbox Series X in the coming months.

As far as Inside Xbox May 2020 goes, though, it was definitely a success for the Xbox Series X games library. Even if there weren’t any bombshell announcements for next-gen titles, it’s a solid roster of some intriguing smaller games accompanied by true giants that are a welcome addition to the roster even if they aren’t exclusive to either Xbox or next-gen. With a presentation scheduled for every month in 2020, it’s also certain that Xbox is sandbagging some of its biggest reveals for closer to the launch date of the Xbox Series X. With that in mind, it’s exciting to see 13 titles already revealed – if that’s how Xbox 20/20 begins, it’s going to be a wild ride until it ends with the launch of the Xbox Series X.

Next: Phil Spencer’s Love Of One Classic Xbox Franchise Could Bring It Back