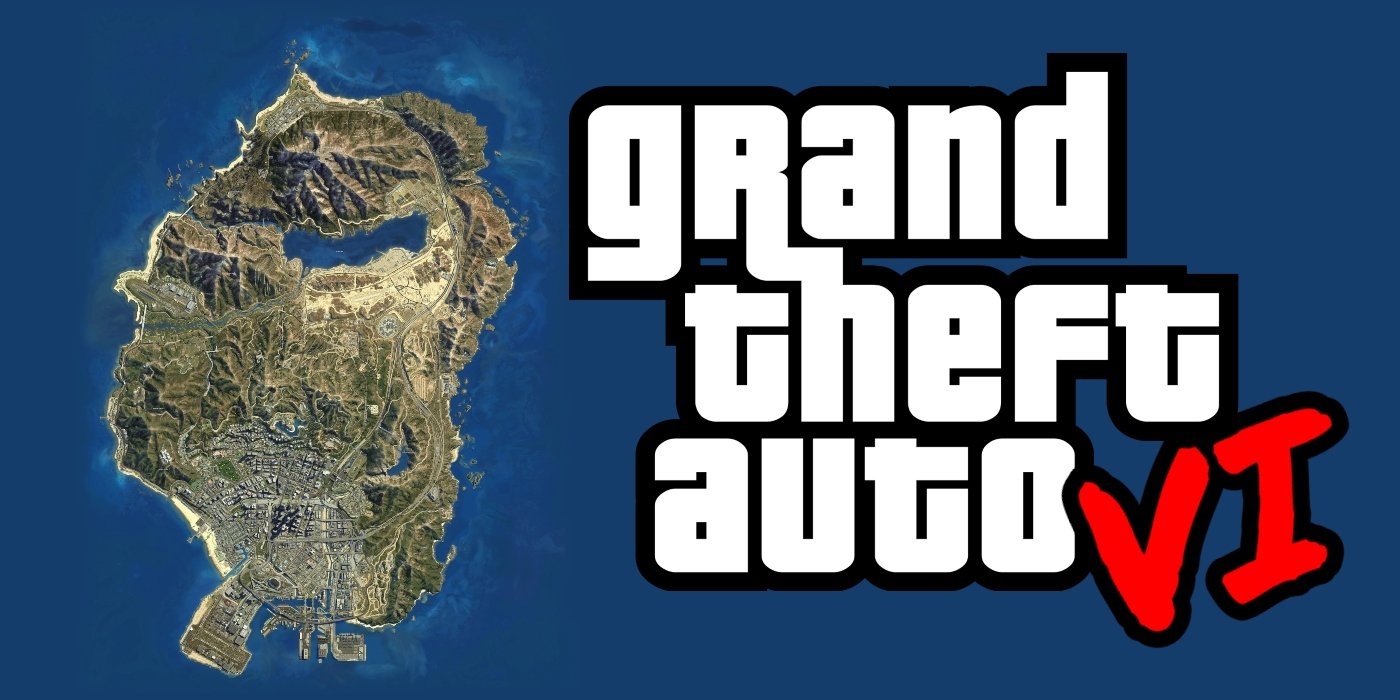 Rockstar will need to improve on nearly every aspect of GTA 5 in order to meet fan expectations for Grand Theft Auto 6, and one of the most important areas to work on is the actual area players will be exploring. Grand Theft Auto 6′s map needs a few essential features to be successful, including new additions and changes from previous GTA games.

Rumors and supposed leaks have long placed GTA 6′s setting in Vice City, the Miami-inspired location last seen in the 2006 game GTA: Vice City Stories. It’s also been said to take place in multiple time periods, possibly hopping back and forth between Vice City and another location, such as GTA 4′s Liberty City. Still, none of this is confirmed, and GTA 6 could theoretically take place anywhere in the GTA universe – including an entirely original location.

A recent report confirms GTA 6 is Rockstar’s next game – or, at least, another “large game” in the GTA series is – but it is currently still early in development. Luckily, that means Rockstar has plenty of time to develop the map and expand on what made previous GTA open worlds so compelling.

Grand Theft Auto settings have generally been based heavily on real-world locations. GTA 5′s Los Santos is a fictionalized version of Los Angeles, for example, and that means its environments are limited to the ones found in southern California. While GTA 6 should keep this kind of realism, its setting should be carefully chosen to allow more environmental variety. GTA 5 had a city, suburbs, countryside, mountains, and deserts, but the general feel of every area was hot and dry. GTA 6 could reasonably find a way to implement swamps, beaches, archipelagos, cities, suburbs, mountains, and forests all in the same map. It might require a slight suspension of disbelief, but it would be worth it for the lowered chance of players getting bored.

The GTA 5 map is big, and GTA 6′s should be, too (or at least deep). But players like Reddit users KicksButtson and unariginol_usernome have found frustration with the lack of things to do in GTA 5′s open world. Grand Theft Auto 6′s world should have more unique locations for players to interact with. Inclusions like an abandoned mine cart track, a weirdly big skate park, and other strange locales would do a lot to improve the intrigue of the world and provide players with things to do – even if the locations are devoid of life and actual, interactive objects. Something like an empty water reservoir or an abandoned hanger bay full of destructible objects would allow players to create their own fun. This would be especially important if GTA 6′s Online utilizes the same map as its single-player story, since players could collaborate to give these locations purpose.

Part of adding more interesting locations, as well as a big request from fans, is allowing players to go into more buildings. Los Santos looks huge on the surface, but a relatively small number of buildings actually have interiors, which can make the city feel like shallow set-dressing rather than a real place to explore. Even on powerful next-gen consoles, it would be unreasonable to expect every single building in GTA 6′s city to have an indoor space, but giving even a fifth of the structures at least some interior would go a long way towards making GTA 6′s setting more believable and interesting than past games. This would also be extremely useful for GTA Online roleplayers, who have helped keep GTA 5 relevant for years after its release.

One of the biggest improvements GTA 6 Online needs to make is the addition of a world that evolves over the course of the game’s life. A GTA 6 Online evolving world would help the multiplayer mode compete with other popular “live service” games like Fortnite, which has grabbed tons of attention with its map-changing updates. GTA 6 could utilize similar incremental changes in both multiplayer and single-player. Online changes could be made in content updates, and GTA 6′s single-player world could evolve based on story events, such as an earthquake or a bombing, or based on post-game DLC. According to the Kotaku report that seemingly confirmed GTA 6′s development, the next GTA game will begin as “a moderately sized release (which, by Rockstar’s standards, would still be a large game) that is then expanded with regular updates over time,” so this seems to be exactly what Rockstar is planning.

How To Make Sure You Secure A PS5 Pre-Order