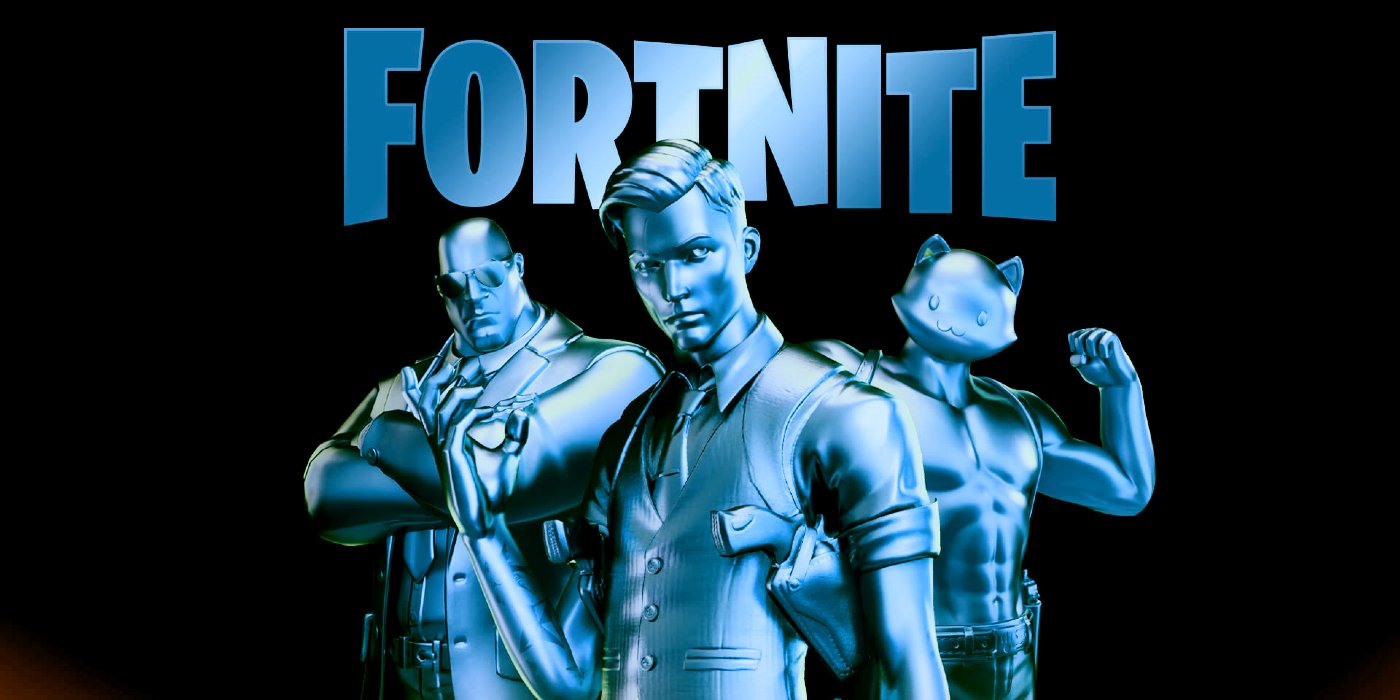 The current season of Fortnite will be extended, and the upcoming Chapter 2 Season 3 update will now arrive on June 4th instead of at the end of April. This news comes after the hashtag #RIPFortnite was trending on social media because fans were so unhappy with a variety of different things in the still-popular battle royale game, with players complaining about everything from skill-based matchmaking problems to accusations about the company’s tendency to cater its content more towards streamers and influencers than actual players, as well as recent server problems and an overall lack of communication on what’s happening with the game.

Recent Fortnite leaks detailed new X-Force costumes coming to the game alongside its Deadpool-related content, and other crossover events, such as a limited time screening of Quibi’s new reboot of the prank show Punk’d at Risky Reels, have also been revealed. Despite the ire of many, Fortnite remains one of the most played and most talked about games around, and only one day after #RIPFortnite started trending a separate, mostly-positive campaign to get #ThankYouEpicGames trending began, proving the company still has a large number of fans.

Now, thanks to a recent announcement on Epic Games‘ official website, those fans may be in for a little bit of a wait, as the official launch for Fortnite Chapter 2 Season 3 has been delayed from April 30th to June 4th. Epic gave no reason for the delay in their statement, only saying that there’s still “lot’s of content coming in the current seasons,” which is set to include “multiple game updates on the way that will deliver fresh gameplay, new Challenges, bonus XP, and a couple more surprises up our sleeve!”

Just how much is coming between now and the reveal of Fortnite Chapter 2 Season 3 is unknown, but alongside the recent leaks detailed above Fortnite fans are also awaiting either the re-inclusion or the confirmed removal of the game’s grenades, which were recently disabled after Epic Games (and many, many players) discovered an exploit which could be used to throw multiple grenades at once, causing massive damage.

Hopefully, the extension of Season 2 will give Epic the time it needs to deliver an appropriately entertaining Fortnite Chapter 2 Season 3 for fans. With so many new battle royale games popping up, from massive titles like Call of Duty Warzone to smaller entries like The Darwin Project, Epic Games needs to work hard to keep their players from becoming bored or sick of their content. Fortunately, for a game with a fan base the size of Fortnite’s, this shouldn’t be much of a problem, even if they do delay a season by a month.

Next: Fortnite: All Honey Jar Locations For Ted Offensive Challenges