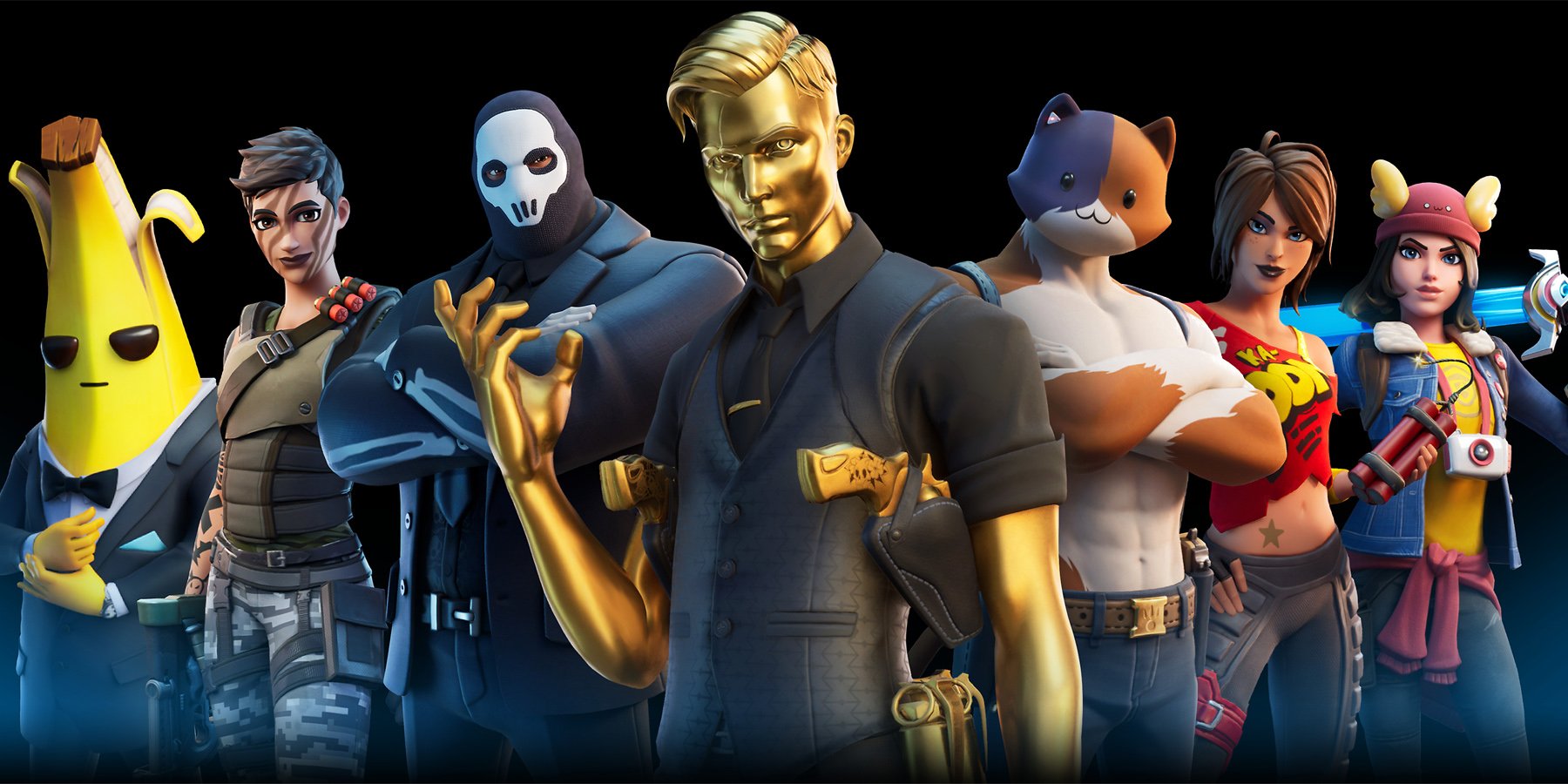 A fresh round of datamining has revealed that Fortnite is getting a new island soon, but it won’t revolve around combat. It goes in line with the recent public activities in the game, which were hosted for peaceful hanging out with friends and strangers rather than for another violent battle royale shootout.

The never-ending stream of leaks and rumors has long served as the major source of Fortnite hints and news. For instance, one of the recent speculations suggests that Tyler Rake from Netflix’s Extraction movie could end up being another character skin. The idea behind this rumor comes from a promising exchange between the movie’s writer Joe Russo and Epic Games’ creative director Donald Mustard over on Twitter. While the former was trying to find out if Tyler Rake could stand against John Wick, the latter directly suggested putting them against each other in Fortnite. John Wick’s character, obviously, is already present in the game. The concept of clashing two masterful melee combatants within Fortnite sounds exciting, but the recent rumor takes a completely opposite approach towards gameplay.

Popular Fortnite leaker ShiinaBR has shared on Twitter the leaked Papaya island map, which will be supposedly used to host non-violent gaming activities that do not include combat. There’re multiple points of interest scattered across the map that represent various mini-games. Players will be able to compete in such disciplines as vehicle and boat races, marathons, parkour, skydiving, etc. According to the leaked description, the new mode that includes all of the content above will be called Party Royale. It literally encourages players to leave their deadly weapons behind and start peacefully hanging out with friends and compete in nonlethal challenges. On top of that, sharp-sighted fans have already noticed the iconic Devourer’s skeleton from Season 9 on the Papaya’s image, which is a nice throwback.

The new peaceful mode is not something completely original for the game, though. Fortnite is being often referred to as a social network of sorts serving as a communication platform, which has become even more obvious during the current global situation. Moreover, the recent Travis Scott concert attracted a whopping 12.3 million concurrent players, which is a huge achievement for a game that usually concentrates on combat.

Party Royale looks like a confident leap forward in terms of offering a native option for social interaction. Fortnite is great for keeping friendships alive and staying in touch, and for some people who do not necessarily enjoy non-stop combat, the new mode could be greatly appreciated. That being said, there’s no specific timing on when Party Royale will officially premiere. However, the inclusion of files and descriptions in the latest patch indicates that fans won’t have to wait long for the proper reveal.

Next: #RIPFortnite Is Trending Because Fans Are So Unhappy