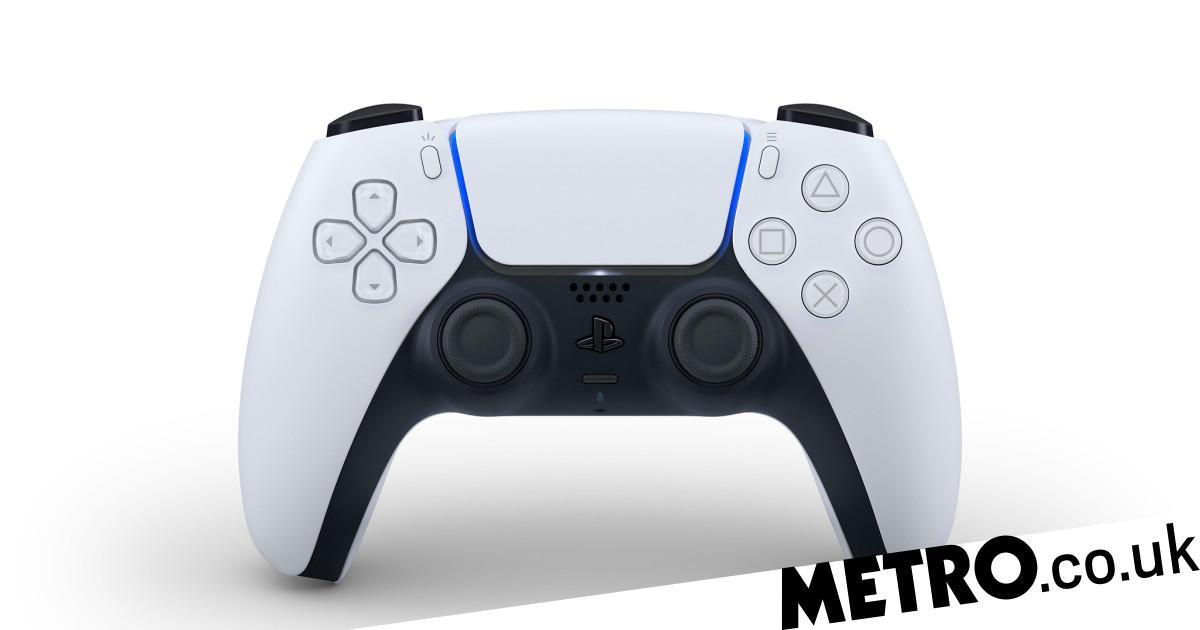 The Friday Inbox is glad to see Crysis get another chance at fame, as a reader is terrified of his terraforming powers in Animal Crossing.

To join in with the discussions yourself email [email protected]

Monetary maximum
The PlayStation 4 was $399.99 when it launched and that worked out at £349.99. That means the most optimistic UK price for the PlayStation 5 is £449.99, if that Bloomberg report is accurate. I’m sorry that is too much. Especially as modern exchange rates means it would probably be closer to £500 (thanks Brexit!).

There is no way I’m paying the for a new console. Not given how bad most launch games are and how you’ll probably not see anything decent for it for two years or so. I can’t believe that I’m alone in thinking that either, especially given the lockdown problem of people both being skint and sick of sitting around indoors.

That said, I still think they should release it this year. I’m sure there’s plenty of super fans that will pay anything to get it as early as possible and the sooner it comes out the sooner we get over the boring launch period and start to work towards the good games. If I can’t afford one for two years or so I bet I will have missed nothing, except not getting a hole in my wallet.
Kendo

Inscrutable plans
So if Sony aren’t changing their plans for the PlayStation 5 because of coronavirus, that implies they always meant to release an overly expensive console with limited stock this year? I don’t want to ask a stupid question but… why?

I guess the answer is probably that they knew the Xbox Series X was coming up and even though they weren’t really they wanted it out this year? I guess that makes sense, except for why they’re so behind on making the console, since they announced their next gen plans first.

As others have pointed out the coronavirus outbreak is helping to obscure a lot of really bad decisions lately. By their own omission it hasn’t got anything to do with what’s happening with the PlayStation 5 and Xbox Series X, and Nintendo had already clammed up long before the lockdown started. The only thing that’s happened is a few games have been delayed by a month or two – a much shorter delay than the ones we got at the start of the year for… reasons.

Sometimes I wish Apple or someone would come in with their own console and be a lot better organised and professional. And then essentially that happened with Google and it was a complete disaster. I guess running a video games business is harder than it looks. Although given me a spreadsheet and a calendar and I still reckon I could do a better job. Day 1: release a bunch of games at regular intervals and not all on the same day….
Sgt. Candy

GTA 6.1
With GTA 6 now all but confirmed I find myself strangely unable to picture what it will be like, or even what I’d like it to be. GTA Online has become such a beast that I really don’t know where they go from here. I guess it’ll be a giant open world with multiple cities, like San Andreas, and yet that seems to be exactly the opposite of what the latest rumours are suggesting.

Or maybe that’s exactly what they’re planning and at first it’ll be just one city, then another, and another? That actually sounds pretty good to me. They could even have smaller updates adding the areas in-between so that there’s always something going on.

That’d keep the game in the news constantly and ensure the developers don’t get taken advantage of. I still don’t know what the theme would be, since I’m that interested in seeing any of the cities from previous games again, but if that’s how it’ll be released I like the idea.
Lamet

Third time lucky
Very glad to hear that Crysis is making a comeback but somehow I doubt that game will ever really be a hit. GC are right to point out that it already had a remaster last gen and absolutely nobody paid it any attention. I don’t what it is but it just doesn’t seem to click with many people. I’d say it was slightly bland story and art design but plenty of popular games are just as bad so I don’t really know.

I was always surprised that the game got two sequels as to this day I’ve still never met anyone in the real world that’s ever heard of the game, let alone cared about it.

The great thing about it, apart from the graphics, is how open-ended it was. The stages weren’t that big but you were given a lot of freedom about how you navigate them and the way you could customise your suit meant you could play it more stealthy if you wanted or like a tank or sniper.

Thinking about it, maybe that’s what put people off: the lack of hand-holding could be off-putting to some I guess. They certainly got rid of it in the later games, so they must’ve thought that was a problem. Shame, but maybe it’ll be more lucky this time round.
Klobb

Absolute power
So it finally happened, K.K. has come to perform, the credits have rolled, and I at long last have unlocked the ability to terraform my island. And… I’m terrified. I’m not an artistic person and now find myself completely overwhelmed by the possibilities I have at my disposal. I have actually had the ability for three days but am yet to do so much as forge a single cliff or dig a tiny fish pond.

There’s just too many ways I could go with my newfound power. Every idea I have causes anxieties – will I leave enough trees and flowers for the bugs? What if I spend hours creating my paradise only to then unlock some cool new items which no longer fit in? Will I remember to keep an elevated lake for that darn stringfish? For now, my poor island paradise remains as uncultivated and wild as the day I arrived (except that it now has a flushing toilet on the beach). Have any other readers suffered similarly?
Ooccoo_Jr

Off button
Just wanted to add my agreement to Chaosphere616’s comments about the DualSense controller. I have both joint hypermobilty syndrome and fibromyalgia, which means that I can’t even tolerate the vibrations on a controller.

So all this talk of haptic feedback making games more immersive, etc. is a big no-no for me! I just hope it’s optional, like switching the vibration off of a DualShock for PlayStation 3 and 4.
LastYearsModel

GC: What you don’t want is for them to take the same attitude they did with the lightbar, and refuse to let you turn it off completely.

Merchandise sales
Just to chip in on the subject. I don’t know if it’s been mentioned on here before, but I think a big part of the reason Sony has delayed The Last of Us Part 2 is to avoid everyone downloading the game on day one.

I expect they’ve got thousands of boxes containing statues, booklets, T-shirts and all sorts of other tat which they’ll never shift if everyone just buys it digitally rather than going to a shop.
Anon

No explanation
So, a dual screen… Switch. I don’t get it. Assuming the rumours are true (the info seems legit, the question is whether it’s still something Nintendo is planning to make) I just can’t picture how it’d work or what purpose it would serve.

The DS and 3DS had two screens because only the bottom one was touchscreen and so was often obscured by your hand and you needed the other screen to see everything clearly. But very few Switch games use the touchscreen, even when it would be useful, and I can’t think of any where it’s the only control system.

So are Nintendo suddenly going to release a wave of touchscreen-only games? That seems very unlikely, especially as they’d instantly become unplayable when the console was docked.

None of this makes any sense to me and I can’t even guess what’s going on. The other thing is maybe it’s a clamshell design and they just want a bigger screen, so it’d be like those phones with the fold out screen. I can’t see that though. That tech is unreliable and expensive, which is exactly the sort of thing Nintendo tries to avoid.

Oh well, maybe one day (month? year?) soon we’ll get a proper Nintendo Direct and clear all this up.
Danse

GC: We can’t think of any obvious explanation either, but that almost makes it more likely that it’s something Nintendo is going to try.

Inbox also-rans
Having played WWE 2K20 I think it needs more than a year off to be any good. That last game was terrible and has pretty much put me of the franchise for life. That and the recent cut backs at the real thing.
Honny

I will be 83 years old when the PC Engine Mini is released by Amazon! Hopefully I’ll still reading GC…
John and Family

This week’s Hot Topic
The question for this weekend’s Inbox was suggested by reader Cranston, who asks what game would you like to see get a major remake in the style of Final Fantasy 7?

Despite once being very rare, remakes have become more and more prominent in recent years, thanks to Resident Evil and Final Fantasy, but what games would you like to see get the same treatment? Bear in mind that these would be full remakes, not simple remakes, with perhaps little in common with the original gameplay.

What would you change about the story and graphics and what elements would you ensure were exactly the same as before? Are there any games you wouldn’t want to see undergo a remake or are they all fair game?

The small print
New Inbox updates appear every weekday morning, with special Hot Topic Inboxes at the weekend. Readers’ letters are used on merit and may be edited for length.

You can also submit your own 500 to 600-word Reader’s Feature at any time, which if used will be shown in the next available weekend slot.