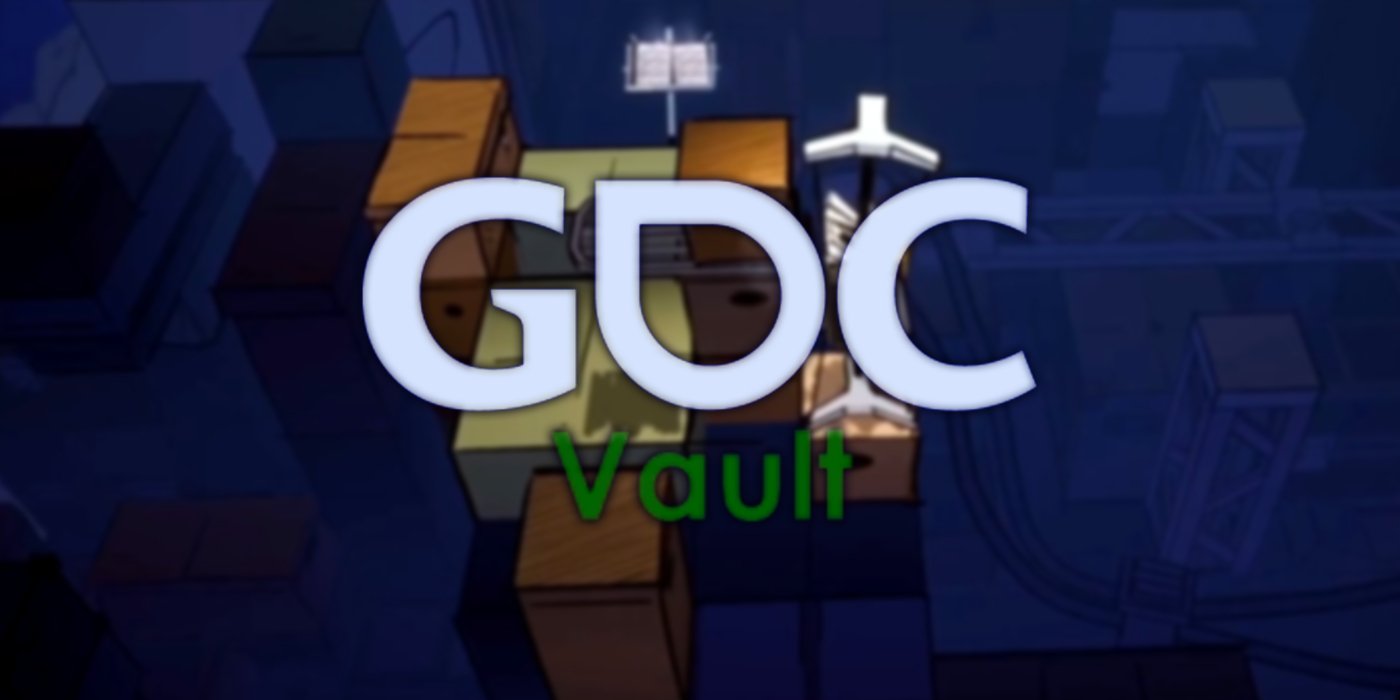 Even though the 2020 Game Developer’s Conference was cancelled, that hasn’t stopped those same developers from making sure their presentations are seen by as many people as possible, and now they’re all available to everyone in the GDC Vault. The Game Developer’s Conference, originally scheduled to take place in March, was postponed (like so many other events and gatherings across the world) due to fears stemming from the current outbreak of COVID-19 coronavirus, and although the official statement on the GDC delay said their organization was working to create a similar event which would take place over the summer, it’s unclear as of yet just when such a thing could be possible.

Thankfully, the Game Developer’s Conference already has a large backlog of developer presentations and videos thanks to the existence of the GDC Vault, an online website which hosts every presentation made at GDC going all the way back to 1996. This doesn’t just include video presentations but also audio logs and developer power-points and spreadsheets, many of which contain important, unique information for people interested in the technological processes and minutia associated with behind-the-scenes video game development.

Related: The PS5’s Specs Have Been Ready To Show Since At Least GDC 2020

Now, thanks to a litany of video game developers who didn’t mind livestreaming their presentations from the comfort of their own homes, all of the talks and slides which were originally going to be given at GDC 2020 are now available to view for free online via the GDC Vault. This includes developer presentations from employees of companies like Gearbox Software, Microsoft, and 343 Industries, among many, many others, with over fifty total entries on topics like “What To Write So People Buy: Selling Your Game Without Feeling Sleazy” and “Baked in Accessibility: How Features Were Approached in Borderlands 3.”

Some of these talks may be more interesting to players than others, and it’s important to note that all of the information in the GDC Vault is inherently focused on developers, meaning that many of the presentations and lectures may be too technologically-centered for some people to enjoy. Much like the recent PlayStation 5 specification reveal video, however, just because something is boring to people who don’t understand it doesn’t mean it is boring to someone who does.

Even though these video game developers weren’t able to get together in person at GDC 2020, it’s nice they were able to still deliver their presentations to the world. GDC talks have long been considered some of the most in-depth looks at post-mortem game development, and being able to still deliver that information while maintaining proper social distancing is something worth celebrating. For anyone who is interested in learning more about the intricacies of game design, the Game Developer’s Conference Vault is waiting.

Next: Death Stranding Wins No GDC Awards Despite Having The Most Nominations