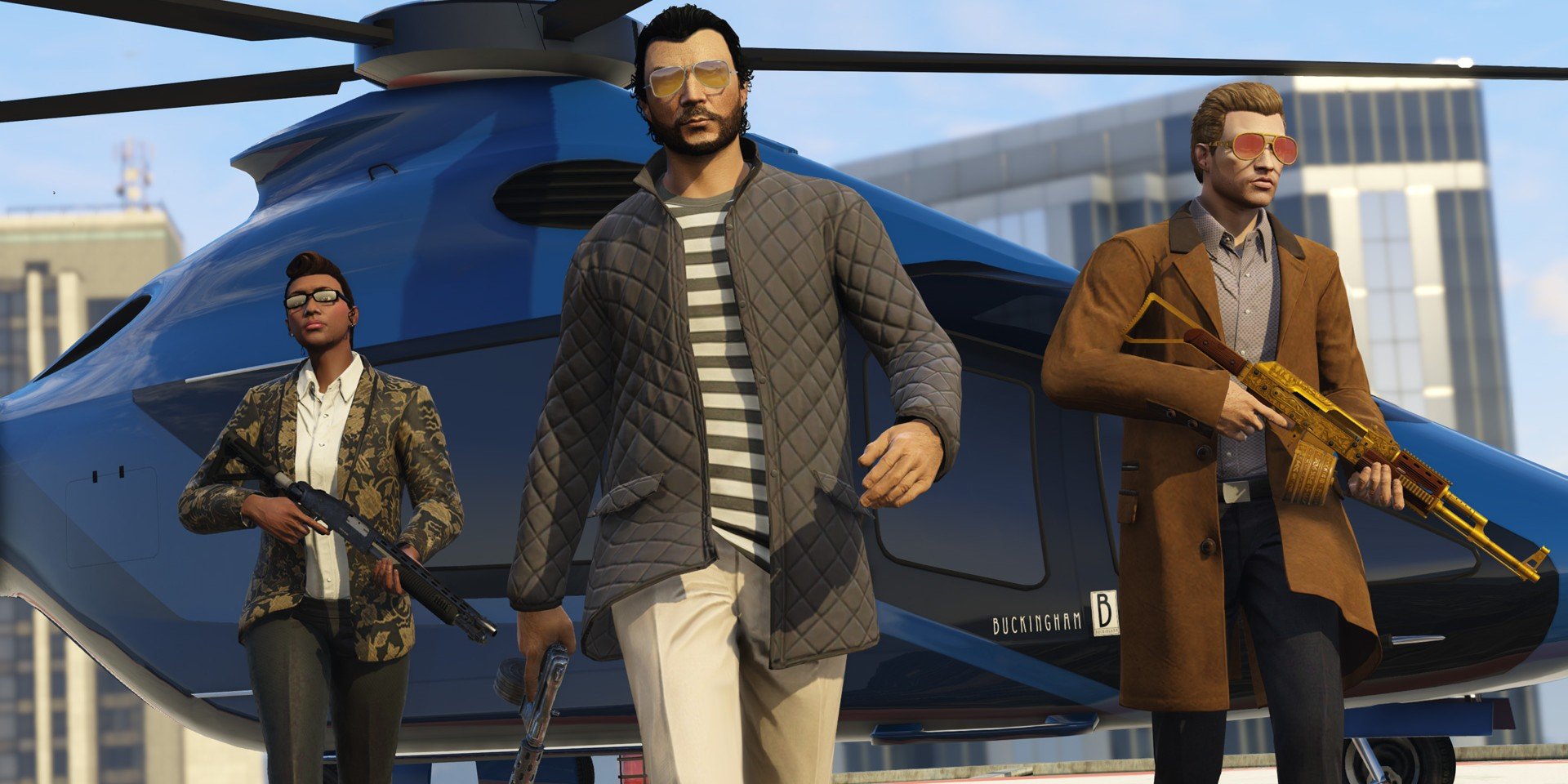 Yet for all the success and popularity of GTA Online, Rockstar hasn’t implemented crossplay. It’s one of the most successful multiplayer games out there, but players can only stick to the same console to play with friends.

With rumors of Grand Theft Auto 6 running rampant, it brings up questions about how GTA Online will change, especially with the release of PS5 and Xbox Series X. No matter what happens, though, GTA 6 must support crossplay.

2 Crossplay Should Be the Norm on Next-Gen

Crossplay has become more prominent over the last few years, as big games like Fortnite and Rocket League implement it across the systems they’re available on. It’s a feature that benefits everyone by increasing the user-base and allowing players to play with their friends, regardless of the system. As more and more developers start supporting crossplay it becomes clearer that it’s not incredibly difficult to do, with the biggest roadblocks coming from the platform holders like Sony. Still, a massive developer like Rockstar should be able to implement crossplay without too much trouble.

That’s nothing to say about the massive benefits GTA Online could get from crossplay. Of course, the biggest benefit is allowing players to join any and all of their friends, but crossplay also helps with matchmaking. More players means that matches get made faster, and while player counts won’t initially be a problem for GTA 6, they could be years down the road. Enabling crossplay would give the game even more longevity years after the player base starts to wane.

Perhaps the best part of Grand Theft Auto enabling crossplay would be the influence it leaves. Fortnite doing it was the domino that started so many other games adding crossplay, and GTA could do the exact same thing. There are few series as influential, and GTA Online having crossplay may just push the rest of the industry to meet that standard. In the grand scheme of things, there’s still just a fraction of games out there that have crossplay options, and that seriously needs to change. With the power of the PS5 and Xbox Series X, there’s no reason that crossplay can’t become the norm, and a big marquee game will be needed to push that idea forward.


Next
Which Stranger Things Character Are You Based On Your Zodiac?