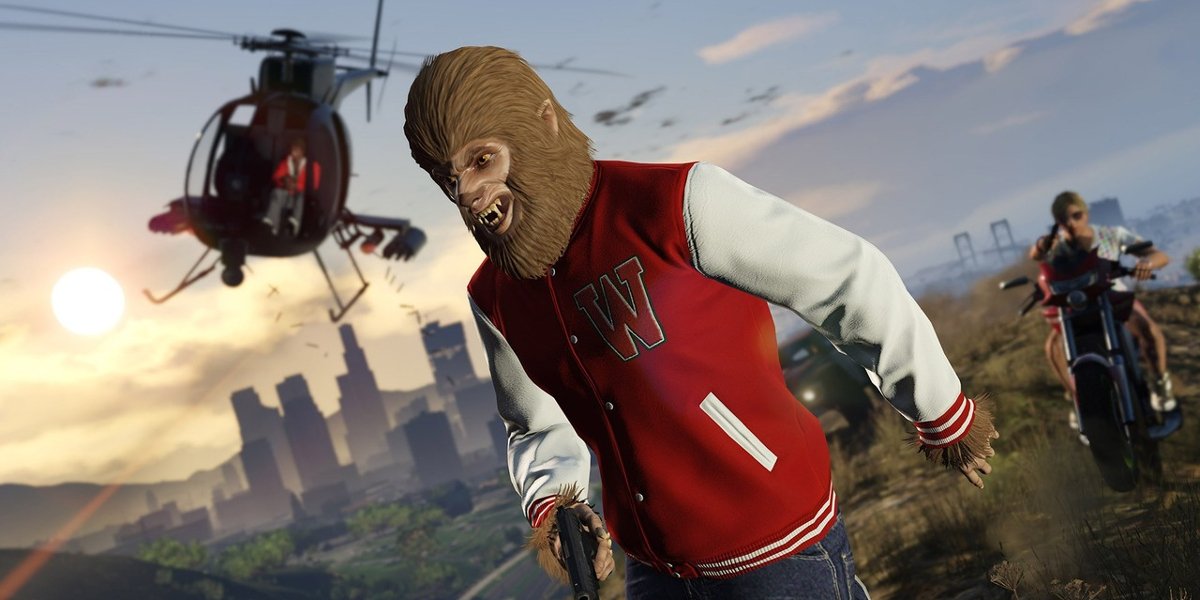 Grand Theft Auto is a massive series with scores of characters, locations, and Easter Eggs. Rockstar consistently loads every game with a wealth of activities, from the main story to the various minigames.

One of the most interesting parts of Rockstar games, however, is the grand mysteries that the developer weaves in. Both Grand Theft Auto and Red Dead Redemption have some head-scratching mysteries that make their communities band together to solve them.

Despite how great some mysteries are, it just feels like GTA never has enough of them. That’s something that Rockstar can improve with Grand Theft Auto 6, and they could even turn the idea into something bigger and grander.

GTA’s Mysteries Are One of Its Best Features

Anyone that’s played GTA 5 knows about the Chiliad Mystery, a tantalizing Easter Egg that kept the Grand Theft Auto community busy for literal years. The Chiliad Mystery involved alien eggs, UFOs, map triangulation, a jetpack, and more. An entire Reddit thread was set up for it, and it’s only one of quite a few mysteries set up in GTA 5. These mysteries give GTA’s world a  unique flavor that simply isn’t found in other open-world games; what other game lets players stage a battle between Bigfoot and the Teen Wolf? Rockstar is incredibly talented at making mysteries like Mt. Chiliad, and it’s something they should invest even more time in moving forward. Putting more mystery into the world of GTA 6 would add even more variation to gameplay, and further encourage a robust community to develop around the game.

Mysteries Could Be Added as a Live Service in GTA 6

Early reports have suggested that Grand Theft Auto 6 will launch at a smaller size than previous games, but be expanded through add-ons and DLC. This would be a perfect set-up for adding more mysteries into the overall game. While Rockstar could certain just add new content in DLC, they could make mysteries a live-service kind of deal in GTA 6. Having mysteries that grow and change over time would be a great way to keep the community invested, and bring back players that might have dropped off.

Past that, it also allows Rockstar devs to really run wild with their imaginations and talents. Things don’t have to be ready for the launch of the game, but they can be worked on and given time to simmer. That extra time could lead to incredible events and mysteries that could even alter the state of GTA 6 and GTA Online’s world. Treating mysteries like a live service would open up so many options for Rockstar with Grand Theft Auto 6, and could lead to some truly unique experiences not found anywhere else.

Next: GTA 6 Would Be Better With Max Payne’s Shooting Mechanics