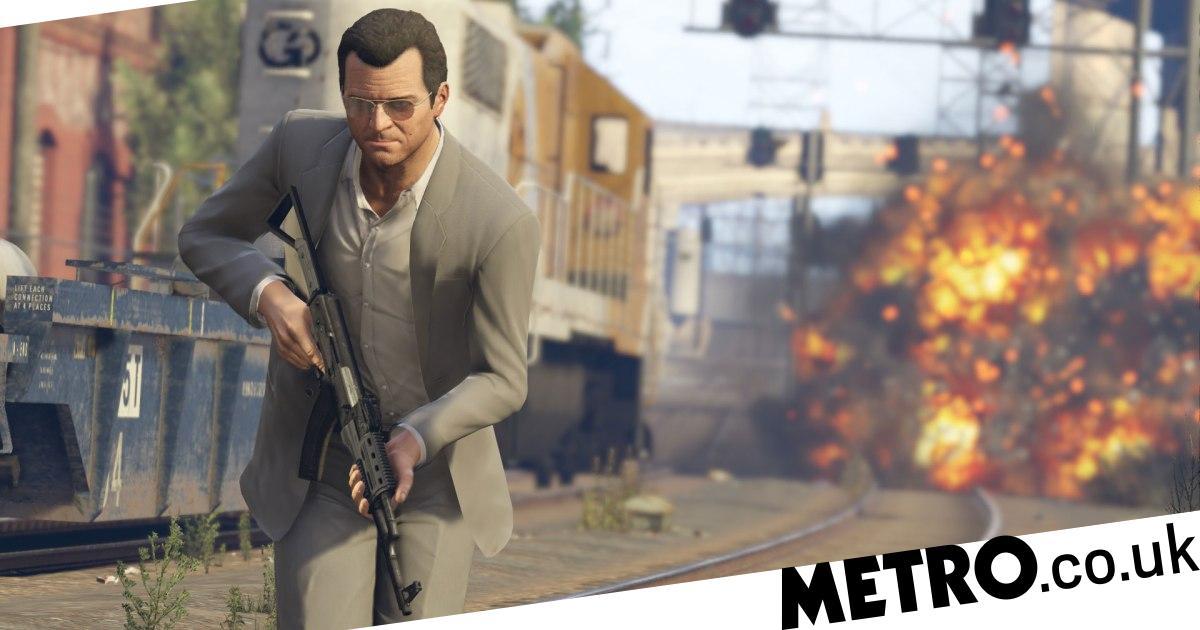 The GTA 6 website no longer redirects to Rockstar Games’ site, leading fans to think an official announcement is imminent.

Grand Theft Auto 5 is one of the most successful video games ever made, so a sequel seems inevitable – except Rockstar Games has never given even the smallest hint that it’s happening.

The only evidence that they are working on a new game has come from things like their tax returns, and even that doesn’t have anything close to concrete information.

In fact, one recent rumour suggested that Rockstar’s next big game could be a sequel to LA Noire, and nothing to do with GTA at all. Some fans, however, now seem convinced that an official announcement regarding Grand Theft Auto 6 is coming soon – perhaps even today.

This belief stems from an update to the official Grand Theft Auto 6 website. Previously, the website GtaVI.com would just automatically redirect you to Rockstar Games’ website, with Rockstar most likely only registering the website so no one else could use it, and in preparation for when it does announce the game.

A fan discovered that it now no longer redirects to Rockstar’s website, instead taking you to a ‘site can’t be reached’ page. Sharing their discovery on Reddit, other fans have pointed out that this tends to happen before a website is about to launch.

GrandTheftHub added fuel to fire by stating that, originally, the domain’s nameservers pointed to a server in Munich, Germany. But, according to domain provider WHOIS, the site was updated on 23 March and now the nameservers point to New York, just like the domains for the Grand Theft Auto 4 and 5 websites.

Of course, it is entirely possible that we’re all reading way too much into this and it could all amount to nothing, but with the PlayStation 5 and Xbox Series X still expected to launch this year, it would make a lot of sense for Rockstar to have something like Grand Theft Auto 6 already in preparation for the next generation of consoles.

There’s also much less reliable rumours going around at the moment, that seem to have started on 4chan, that suggest the reveal could actually be today, 25 March. Although after all this time we’ll believe that one when we see it.