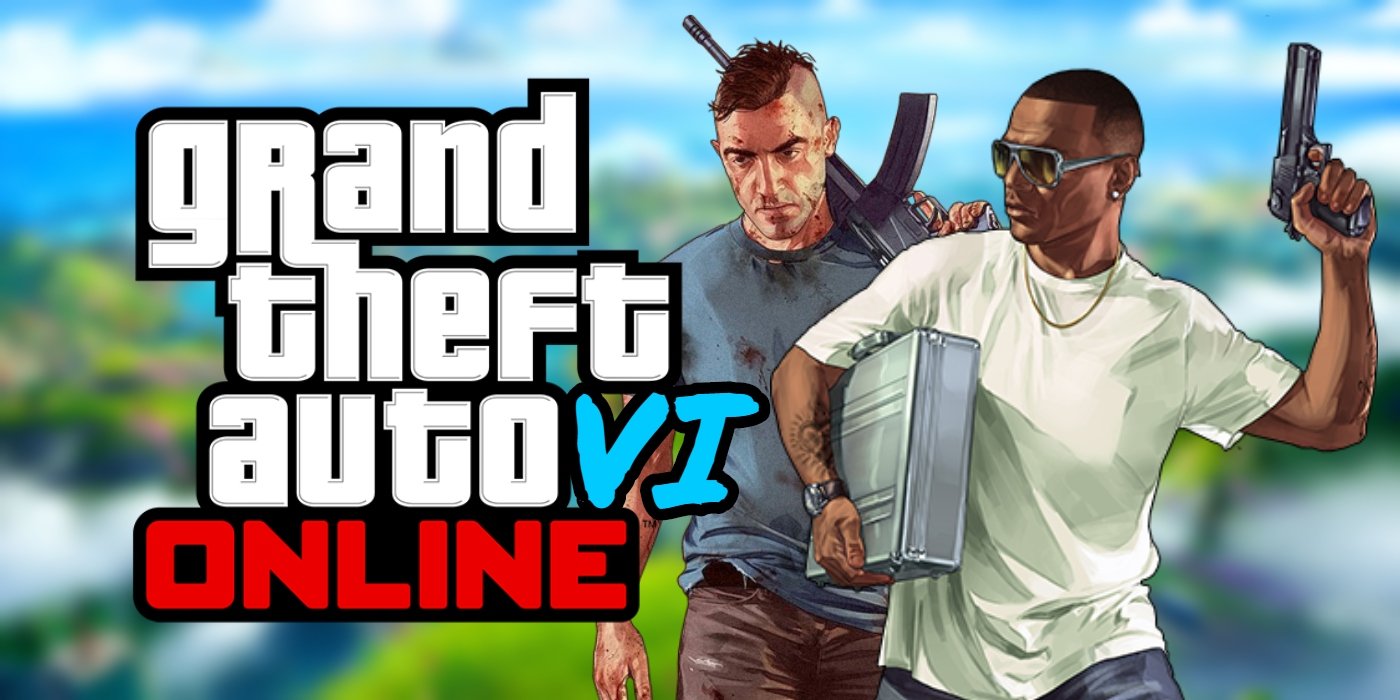 The eventual release of Grand Theft Auto 6 will inevitably see a new form of GTA Online, be it a relaunch under the same name or a “GTA 6 Online” mode. If Rockstar wants Grand Theft Auto 6′s GTA Online to compete with other “living game” multiplayer titles, it should follow the likes of Fortnite and make the world evolve in meaningful ways.

GTA Online has kept Grand Theft Auto 5 popular for years after it would have otherwise become irrelevant. Of course, part of what made GTA 5 the best-selling game of the decade was its single-player content, as the GTA series has always appealed to a wide array of gamers, but a consistent stream of updates has continued to entertain GTA Online players long after the single-player campaign is over. Most of these updates have added new modes, vehicles, missions, and locations to the game. These additions, along with community-driven efforts, like player-created content and GTA Online roleplaying, have successfully sustained a sizable player base.

Yet, in the almost seven years since GTA Online launched, the map (the same map as GTA 5′s single player) has not seen many substantial changes. Locations added in updates like Arena War and The Diamond Casino Heist adapted structures already on the map for new purposes, but GTA 6′s Online needs to make more drastic world changes.

In the time since GTA Online’s 2013 launch, live service games have become the norm for triple-A publishers. Games like Destiny 2, Apex Legends, The Division 2, and more have all seen success with regular content updates, and few have delivered on the promise of a constantly evolving world as well as Fortnite. Obviously, there are many things that make Fortnite attractive, from its colorful art style to its addictive battle pass system, but its most impressive feature is its sudden, intriguing map changes. Epic Games has managed to conjure countless headlines like “There’s A Weird Cube In Fornite Now” and “Fortnite Just Got Sucked Into A Black Hole.” These have the dual effect of keeping people – those who play Fortnite and who don’t – talking about the game and keeping the map fresh and interesting for players.

GTA Online has jetpacks and Mad Max-style death rallies, but it’s relatively grounded compared to Fortnite, so Rockstar couldn’t reasonably implement something as wild as an otherworldly cube, a kaiju-fighting robot, or an all-consuming black hole. Still, there’s room for world-changing events. GTA Online’s Diamond Casino was “under construction” for years before it finally opened in mid-2019. Imagine if GTA 6 Online’s map had buildings constantly being constructed, torn down, bought out, or otherwise changed. A black hole might not make sense, but what about an earthquake or a volcanic eruption, destroying in-game areas and leading to new ones being built in their wake? New modes and vehicles are great, sure, but GTA Online fans know the game’s map – as one Reddit user said – better than their home towns. Grand Theft Auto 6′s Online mode could be so much more engaging if its map saw new additions over time, too.

The major problem with this strategy is the huge amount of work it would require from developers. Rockstar is already infamous for crunch culture, and this wouldn’t help things. Since GTA 6 is still early in development, perhaps Rockstar could plan ahead for a few big events over the first years of the game’s life, providing a substantial time cushion for developers. With a release date not announced or even hinted at so far, Rockstar can theoretically take all the time it needs. If it wants to deliver a better experience than GTA Online, it will need to find a good balance of substantial content updates and adequate care for its employees when approaching Grand Theft Auto 6′s multiplayer.

Next: Rockstar Has Been Working On Studio Problems After Red Dead Redemption 2 Controversy