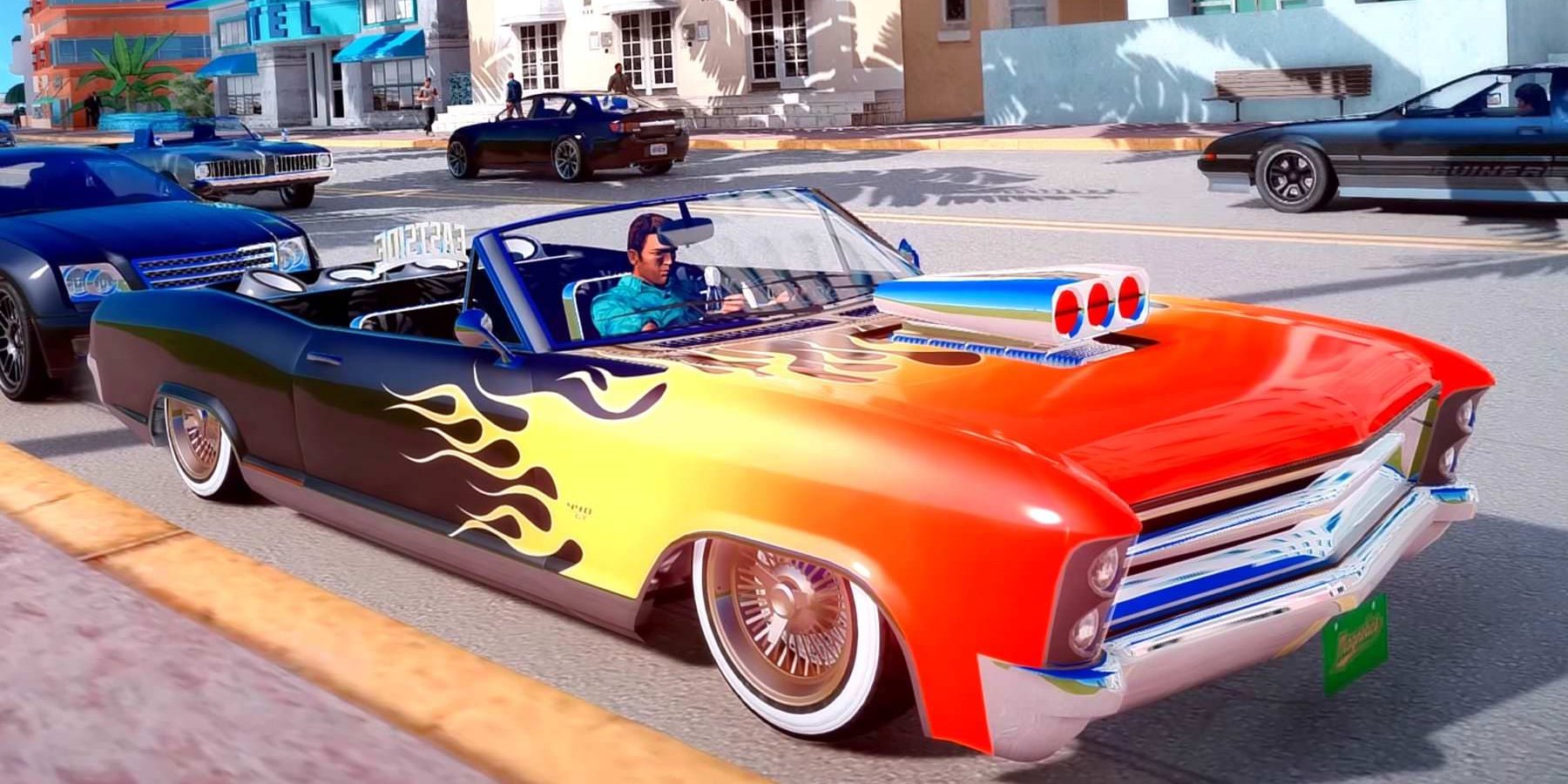 Currently, there’s plenty of Grand Theft Auto 6 rumors and theories circulating, and the most recent one doesn’t look believable in revealing the game’s new location and supposed announcement date. According to the latest, most verifiable report on Grand Theft Auto 6, the game is still early in development.

A shift in approach from Rockstar is also rumored, with the most likely result being that Grand Theft Auto 6 will be smaller in scale upon its release to avoid the crunch culture that was so controversial in the development of Red Dead Redemption. Basically, that means that the world of GTA 6 might turn out to be more compact initially, but will change over time with a steady flow of additional content and updates. The overall speculation surrounding the next entry in the series suggests that the reveal of GTA 6 is still far away, which doesn’t line up with the latest rumors.

Fans believe that the recently announced date for Take-Two’s upcoming earnings call (via Nasdaq) could bring more credibility to a formerly popular GTA 6 announcement date theory. The theory, which is based on the Casino Update for Grand Theft Auto 5, states that the reveal of the next game will be coming in May. While it does look like vague speculation, the upcoming earnings call of Rockstar’s parent company is officially set to happen on May 11, which lines up perfectly with the supposed announcement date.

On top of that, a few statements from famed GTA leakers Yan2295 and TezFunz2 have emerged during conversations on Twitter. The former has expressed confidence that Grand Theft Auto 6 might actually be in the early stages of testing rather than early development, which contradicts GTA 6 rumors that have been revealed so far. The second leaker, TezFunz2, doesn’t believe the Kotaku-based report either. He believes that GTA 6 is roughly halfway done, and even if it isn’t, based on what he’s heard the game cannot be in the early stages of development.

Still, this is just a speculation, and it’s based around some very loose theories that are correlating elements that are likely separate from each other. The actual reveal will happen once Rockstar is ready to showcase the game, so being patient is the best solution right now. While fans continue to speculate about when the next Grand Theft Auto 6 news will emerge, it’s important to be wary of every report – even those coming from trusted sources – and to not go all-in on any of them unless it’s coming from Rockstar Games itself.