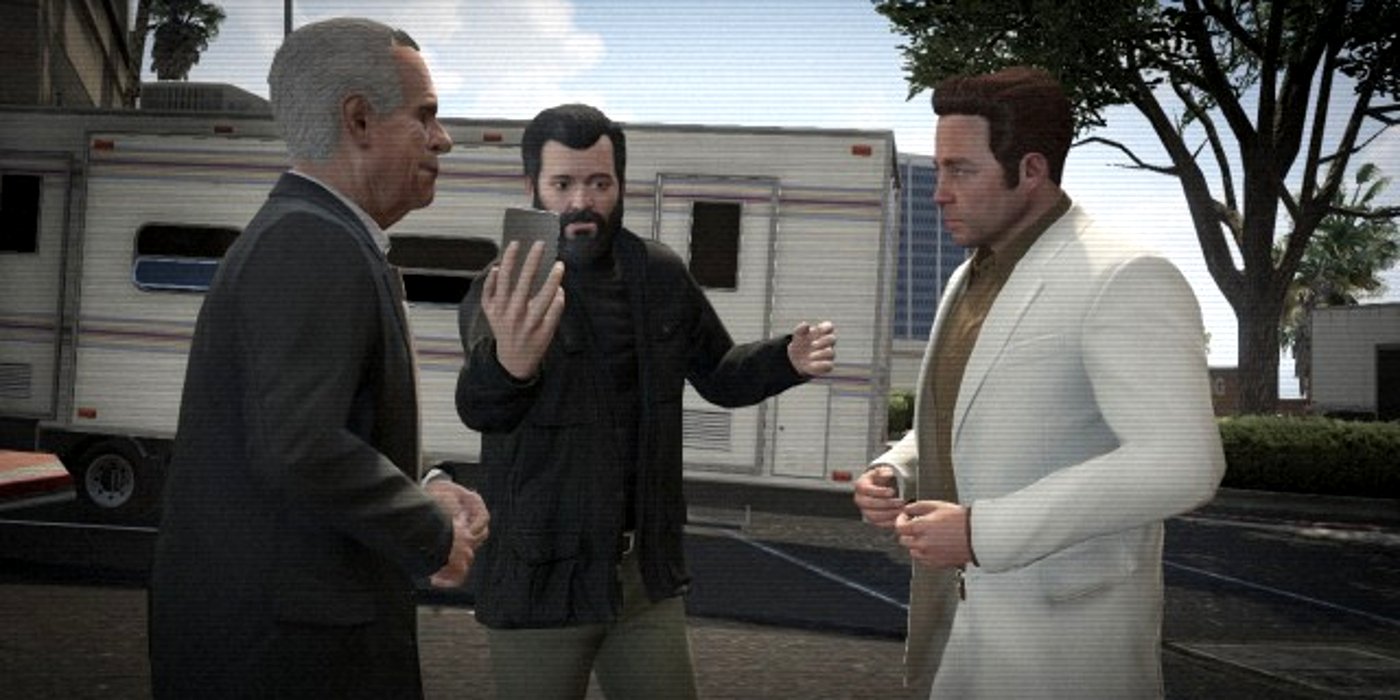 There have been a large number of Grand Theft Auto 6 rumors lately, and the actor who played Michael De Santa in GTAV is sick of it. It’s been nearly seven years since the last main entry in the Grand Theft Auto franchise was released, and fans of the series have been passing around all sorts of rumors in the intervening time. However, in the last couple of months those purported leaks have grown in both ambition and popularity, culminating in a GTA 6 countdown timer which ended up counting down to nothing at all.

It isn’t as if Rockstar isn’t working hard, however. Red Dead Redemption 2, and its subsequent online mode Red Dead Online, have both been released in the years between Grand Theft Auto V and now, and they have also been providing continuous updates to that game’s own multiplayer, Grand Theft Auto Online. While the multi-year development cycle of Rockstar’s ambitious titles, not to mention recent tax reports, all but confirms the fact that GTA 6 is in development, the company has yet to say anything about the game.

Michael De Santa’s actor, Ned Luke, spoke to Shawn “Solo” Fonteno, who played Franklin Clinton, in a recent Instagram live chat (thanks, PlayStation LifeStyle) about all the recent leaks and rumors surround the Grand Theft Auto franchise. He expressed frustration at the amount of of coverage these rumors and alleged leaks were receiving, and referenced one particular Grand Theft Auto fan who had been saying they had inside information. Speaking about the GTA 6 Vice City location rumors in particular, Luke asked “How do these people get all this information about what’s gonna be what?”

From Vice City to Carcer City, there are no shortage of rumors about the next Grand Theft Auto game’s location, but Luke doesn’t think people should be getting their hopes up. “Do not believe anything that you see on the internet from, you know, Boss Man F*ck the World or whatever his name is.” Having worked for Rockstar in the past, both actors likely have pretty good knowledge of the company’s ability to keep tight-lipped when it comes to secrets and upcoming releases, and Luke assures players there’s only one place official information will come from, saying “If you hear it from Rockstar, then you know.”

While some fans are surely disappointed to hear that some of their favorite Grand Theft Auto 6 rumors are likely just made up nonsense from another bored player, Luke’s statements likely won’t stop everyone from believing the next crazy Grand Theft Auto map theory that pops up. For everyone’s sanity, hopefully Rockstar is planning on releasing some sort of information on Grand Theft Auto 6 soon, but until then, Luke’s words should guide players to use their brains when examining a new piece of supposedly leaked content.