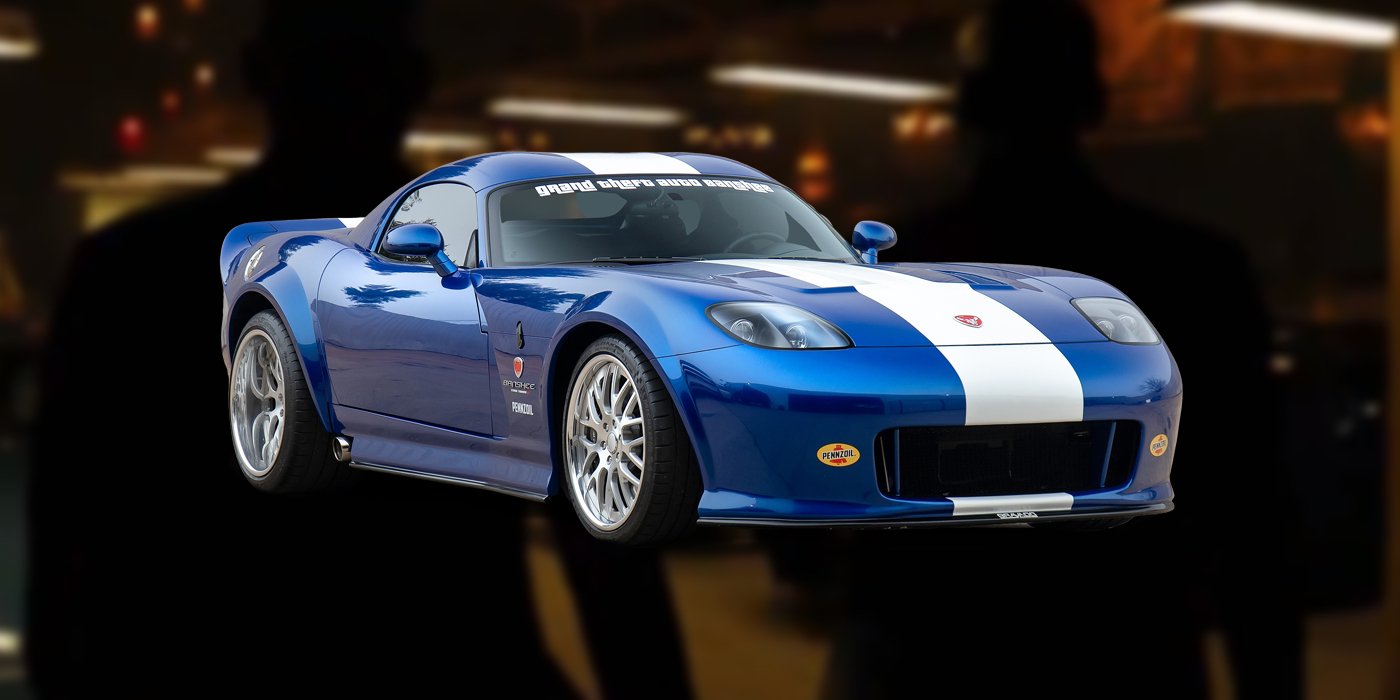 AMC’s Better Call Saul contains a Grand Theft Auto V easter egg, but many viewers probably missed it during the show’s latest premiere. Better Call Saul tells the story of Jimmy McGill’s slow transformation into Saul Goodman, a character who first appeared in Breaking Bad before gaining his own prequel show. The titular Saul is played by Bob Odenkirk, reprising his Breaking Bad role alongside other series favorites like Jonathan Banks as Mike Ehrmantraut and Giancarlo Esposito as Gustavo Fring.

Grand Theft Auto V contained a number of small references to Breaking Bad, something which was likely spurred along not only because both franchises feature the deserts of the western United States quite prominently but also due to their subject matter, as Breaking Bad (and, to an almost equal extent, Better Call Saul) focus the majority of their stories around dangerous criminals and the underground world of drug trafficking. Although it’s been seven years since Grand Theft Auto V’s release and Breaking Bad hasn’t been on the air equally as long, it appears the team behind Better Call Saul has finally given the video game franchise a small shout out themselves.

As noticed by Twitter user @GTASeries, it looks like the popular AMC show contained a small Grand Theft Auto-related secret in its most recent episode, one in the form of an exclusive real-life GTA Bravado Banshee. According to The Drive, the Banshee was created by West Coast Customs off of the base of a 2006 Dodge Viper GTS and was given away as part of a promotional stunt for Grand Theft Auto’s release. Check out the Banshee’s brief moment of fame on the right-hand side of the video below:

In the last aired episode of Better Call Saul, “Bagman”, you can spot the 2013 GTAV Bravado Banshee. Rockstar Games, West Coast Customs and GameStop gave away the car in 2013. @flat12gallery bought the Banshee in December 2018 and their garage is the one featured in the show. pic.twitter.com/reZ89poOY5

The fake (yet real) Bravado Banshee was, unfortunately, not kept by its original owner, and put up for sale on eBay. According to the tweet above, the modified Dodge Viper GTS now belongs to the custom car dealership Flat 12 Gallery, and it was that company’s garage which was used to film this particularly ominous opening scene of Better Call Saul.

Although the words Grand Theft Auto are clearly visible on the windshield of the Bravado Banshee, the angle of the camera and the short amount of time the vehicle is visible on screen makes this a tough easter egg for people to catch on the first viewing, even for longtime Grand Theft Auto fans who remember how much fun the Banshee was to drive in Grand Theft Auto III on the PlayStation 2. After all the Breaking Bad and Grand Theft Auto V memes and easter eggs over the years, it’s nice to see the creators of Better Call Saul returning the favor, and it’s only fitting for this Grand Theft Auto V vehicle to be featured in such a dangerous location.