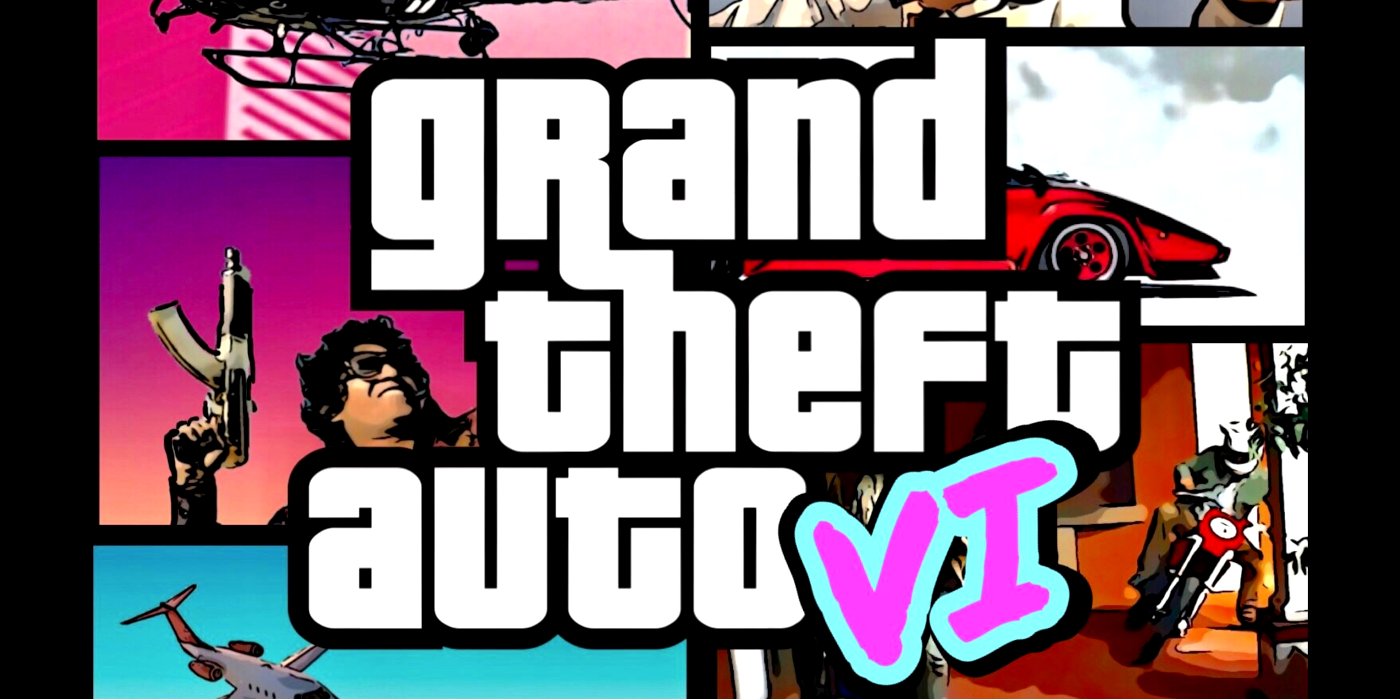 Fans can’t stop themselves from getting excited about Grand Theft Auto 6, despite Rockstar’s lack of confirmation on the title’s existence, and some of them have been making some pretty impressive fan art to help hold everyone else over until official information is released. While some of these fan creations have purported to be actual GTA 6 leaks, many others were simply created for the love of the franchise.

That hasn’t stopped the multitude of rumors and untrustworthy information from permeating any discussion about Grand Theft Auto 6. Fans had been eagerly anticipating some sort of announcement last month, and there was even a Grand Theft Auto 6 announcement countdown on Twitch which was nothing but an April Fools’ Day joke, and yet still garnered hundreds of views. Despite the constant popularity of Grand Theft Auto Online, fans are ready for more.

This new Grand Theft Auto 6 fan creation was recently posted to Reddit and combines the classic Grand Theft Auto box art design of differently-sized boxes showing stylized scenes of the game’s location, vehicles, and characters with those same elements from the Netflix show Narcos: Mexico. Created by Reddit user u/homerjsimpson23, this sleek-looking box art includes all of the elements Grand Theft Auto games have repeated in their cover designs since GTA III was released on the PlayStation 2, including the always-present police helicopter, here featuring Spanish text on its tail. Check out the fan art below:

It’s no surprise u/homerjsimpson23 decided to use Narcos: Mexico as a franchise to fit inside the world of Grand Theft Auto, especially if the game does end up taking place in the much-rumored location of Vice City. The Narcos series is heavily focused on criminal organizations and drug running, two things which have both been strongly featured in past Grand Theft Auto games as well as been the focus of a number of GTA 6 gameplay rumors.

There’s absolutely no telling when Grand Theft Auto 6 could conceivably release, at least not without some more concrete information from Rockstar itself. Even the actor who played GTAV’s Michael De Santa has gone on the record telling people not to believe any of the leaks or rumors about Grand Theft Auto 6 and to only trust information which comes directly from Rockstar. Despite this, cool box art ideas and crossover combinations like the one featured above is a great way for fans to pass the time, and will likely be re-examined later when Grand Theft Auto 6 finally does release just to see if u/homerjsimpson23 got any of the panel predictions right.