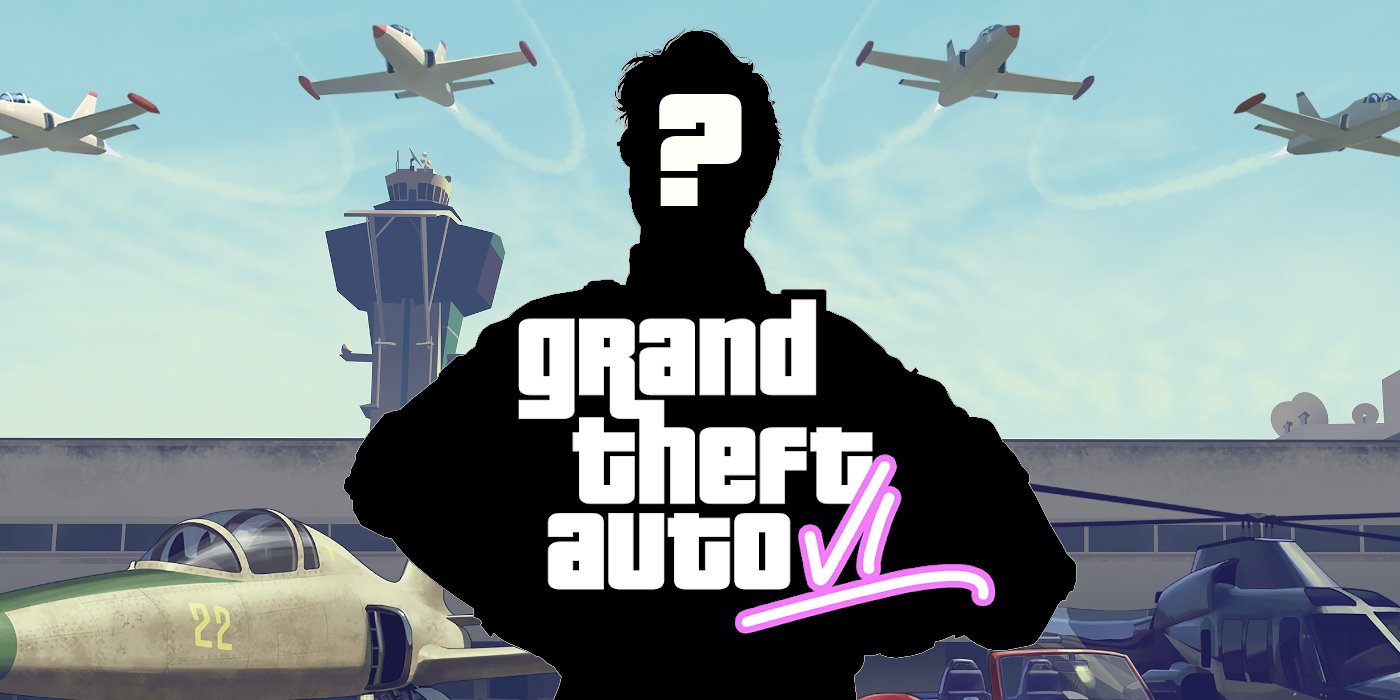 Amid churning rumors surrounding Grand Theft Auto VI‘s potential announcement, a voice actor’s resume may have just leaked the identity of one of the game’s characters. Hardcore fans are hungry for any news about Rockstar Games’ next sandbox blockbuster, so any lead – however small – is going to be picked apart and analyzed in-depth until official info is finally revealed.

It’s been a wild few weeks for Grand Theft Auto rumormongers, it’s no surprise to see relevant industry contracts and resumes being mined for every possible ounce of intel about the still unrevealed sequel. The influx of attention was triggered earlier this month when Rockstar was perceived to be hinting at a sequel for either their Bully or Grand Theft Auto franchises. Evolving quickly (as rumors do), the hype snowballed into claims that a Grand Theft Auto VI announcement would come as early as March 25, a prediction that proved to be untrue. However, Rockstar did update several sites with the sequel’s name in their URLs, causing more rumors to fly about an eventual announcement.

Now, fans have at last gotten hold of something substantial. GTA VI News & Leaks, one of many Twitter accounts dedicated to the topic, shared the resume of actor Jorge Consejo, who lists among his recent film credits a role titled “The Mexican” in “Grand Theft Auto VI.” Consejo, a Mexican actor who’s appeared in a long list of telenovelas and other Spanish language works, would be an obvious fit for what sounds like a relatively sophisticated and mysterious role. It’s hard to argue that a name like “The Mexican” doesn’t reek of Grand Theft Auto‘s beloved mix of on-the-nose satire and intrigue. The credit lists his lines and animations as having been recorded back in 2018.

While I read every message from you, please know that because of contract stipulations sometimes I’m unable to comment on certain projects. Please don’t feel ignored or unseen. I appreciate and value every single one of you. ❤️✌🏼

Further credence was lent to the potential leak by Jorge Consejo himself. Addressing the immediate fan response to his resume, Consejo apologetically wrote that although he has “read every message” about his role in the game, he’s “unable to comment on certain projects” due to “contract stipulations.” That understandably roundabout message should be all that anyone vaguely familiar with NDAs needs to hear. Employees and contractors under NDA are free to refute any claims or rumors unrelated to their contractual obligations. Still, they generally tend to only walk on eggshells when being explicitly pressed about topics that their NDAs actively protect.

Grand Theft Auto VI may not be coming anytime soon (sometime around the holiday launch window of the Xbox Series X and PlayStation 5 seems far more likely). Still, this latest revelation is the most concrete evidence of the game’s existence yet discovered. Players know virtually nothing else at the moment, but it surely won’t be long before the ever-revolving rumor mill of ambitious theories, leaks, and scavenged documents yield the next big Grand Theft Auto VI developments.

Next: What GTA Online Needs to Improve With Grand Theft Auto VI

PUBG’s Anniversary Skins Are The Opposite Of Good Camouflage