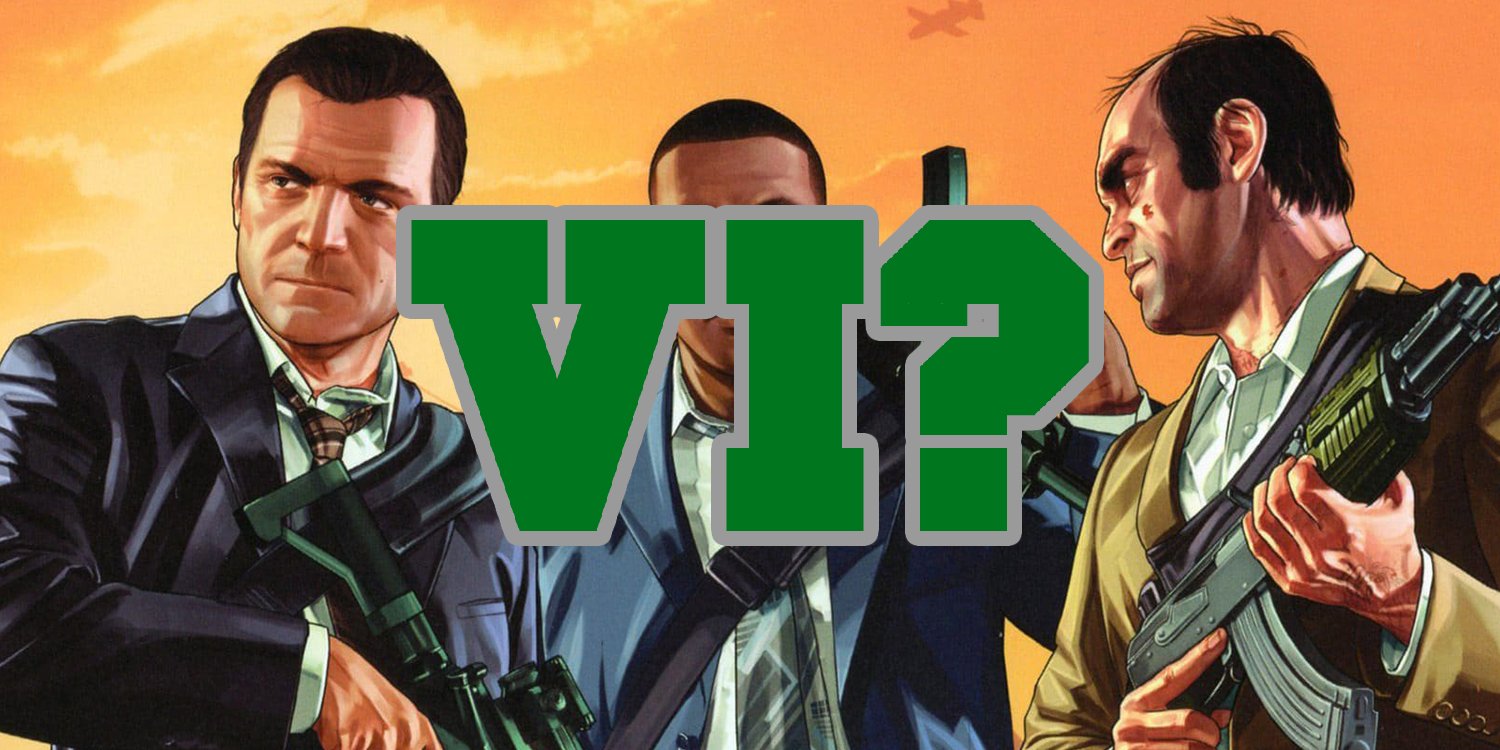 Stock reports for Rockstar’s parent company Take-Two Interactive predict that Grand Theft Auto 6 will most likely release in 2021 for the PlayStation 5 and Xbox Series X. Grand Theft Auto is one of the best-selling video game franchises in the world but hasn’t had a mainline release since 2013’s Grand Theft Auto V, although its multiplayer component Grand Theft Auto Online has been updated regularly in the years since. The series consists of open world exploration through satirical versions of major American cities such as New York, Los Angeles, and Miami, where players complete missions, commit crime, and partake in a variety of minigames. While the games have always been mired in controversy for their violence and criminal themes, they are beloved by gamers and critics for their writing, characters, and replayability.

Rumors of an imminent announcement for a sequel have been swelling for months, despite little word from developer Rockstar themselves. Seven years is a long gap for such a prominent series: Grand Theft Auto 5 originally launched on the PlayStation 3 and Xbox 360, and by the end of the year the PlayStation 5 and Xbox Series X will be on the market, meaning this current console generation will be without a new Grand Theft Auto release. Much of this time has been spent developing 2018’s Red Dead Redemption 2, along with updating and maintaining GTA Online and Red Dead Online, even through the current coronavirus pandemic. Hawk-eyed fans noticed that Rockstar has recently uploaded unlisted videos to YouTube that could potentially be announcements for GTA 6 or even a sequel to Bully, which was followed by new art on their website that some fans interpreted as a possible GTA 6 or Bully 2 tease. A Reddit user who posted about RDR2 weeks before its announcement has also been posting alleged leaks for the new locations supposedly featured in GTA 6.

According to a stock report from Investor Place, investors are speculating that the supposed sequel could release next year for the new generation of consoles. The report points out Take Two Interactive’s poor showing in the last fiscal quarter, which was made worse by the COVID-19 pandemic that’s caused a global drop in stock prices, as well as the departure of co-founder and writer Dan Houser. As a result, the stock value of Take-Two, parent company of Rockstar and 2K, dropped 12% in one day. Investors expect many video companies, such as EA, will have strong years due to the upcoming console releases, but they don’t expect any of Take-Two’s major franchises to have releases in time for the end of the year. 2021, however, would give them enough time to finish development and give them access to a larger install base for the new consoles.

While nothing has been announced yet, a lot of evidence is pointing to something being in development. A tax report from Rockstar North reported that a new game was in development, which was claimed to be for the next edition of GTA, which many believe will be announced soon.

The release of a new Grand Theft Auto game is inevitable, and speculation and hype is so high that fans have created their own concept maps for GTA 6 and even countdown timers for its supposed announcement. Take-Two Interactive needs a big release to recover from their underwhelming earnings, and there’d be no better way than to finally announce Grand Theft Auto 6.

Next: How Grand Theft Auto VI Should Support Roleplay

Arnold Schwarzenegger To Do Voice-Over For Upcoming Predator Game