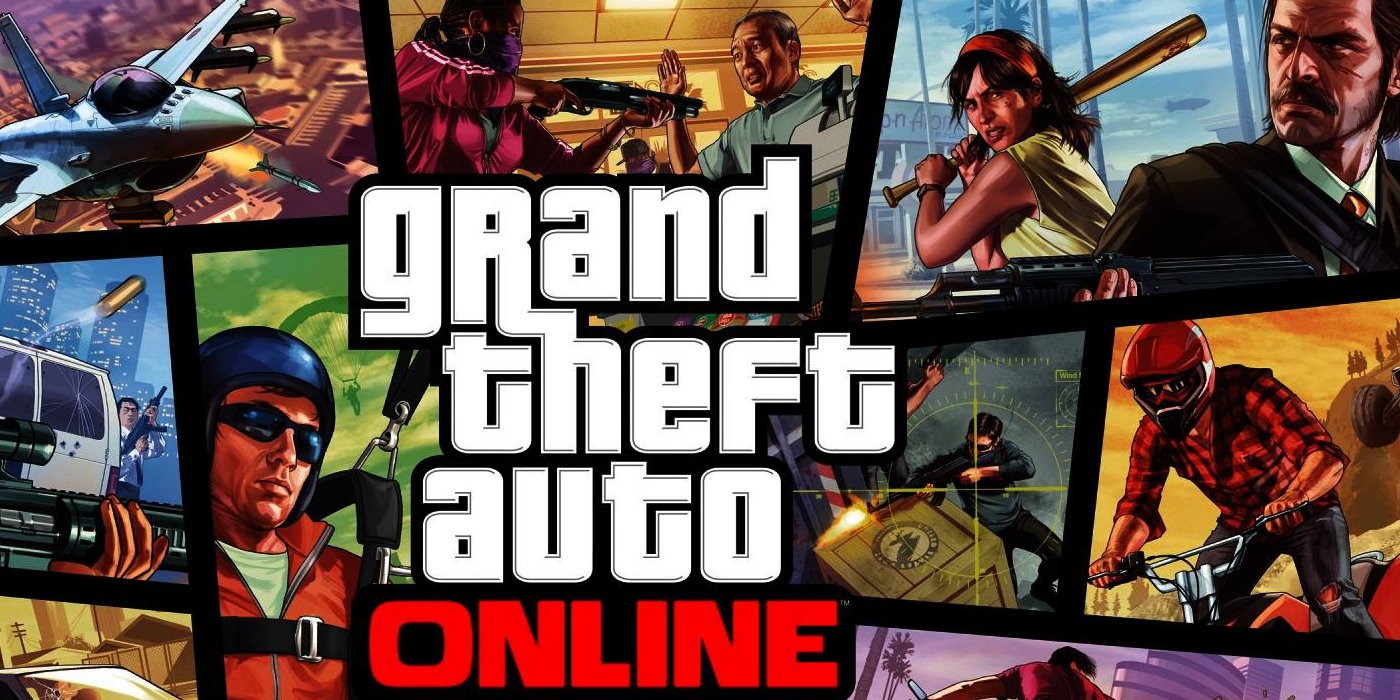 Rockstar’s Grand Theft Auto V is one of the best selling games of all time. Released in 2013, the blockbuster title has sold over 120 million copies worldwide and still remains widely played today. Users aren’t replaying the campaign, though. The newly introduced and arguably revolutionary online mode, Grand Theft Auto Online, has captured the attention of casual players, roleplay fanatics, and everyone in between. Even today, on the PC alone, it sees over 170 thousand players online at once.

Unfortunately, even with the immense popularity, GTA Online has garnered some criticism for its rampant microtransactions and Rockstar’s love/hate relationship with the community. On one hand, this has been the largest game of the now ending generation, on the other hand, it is a title that perfectly encapsulates exactly what players hate (and love) about the past seven years of game evolution. Despite these issues, the game’s community continues to grow annually.

With rumors circulating about an impending Grand Theft Auto VI announcement, and the likelihood of new players diving in once new consoles arrive, there is no better time to discuss what exactly shouldn’t return in the next game’s sure-to-be-expansive online mode.

There has been controversy surrounding overpowered vehicles that can, in fact, annihilate players at a range with missiles and other deadly tools. The most frustrating aspect of these vehicles isn’t their unbelievable power, but their requirements for purchase. For example, the Oppressor MkII was on sale earlier this month and many players expressed their deep frustration. The vehicle can be fitted with all kinds of upgrades to make it truly infuriating to play against, but these upgrades can only be attained if you own various properties — a rarity for players. The rich get richer in GTA Online, and that might make the experience impenetrable for new players.

GTA V is a forever-expanding game with dozens of tools players can use to shoot, drive, and fly their way into other players’ business. While the variety of tools is awe-inspiring, for some, it may break their immersion when they see a futuristic hoverbike flying across the screen next to their Toyota look-alike. The same applies to laser weapons and hand-held railguns. These are unique, fun weapons, but they seem more appropriate for Saints Row than the Grand Theft Auto games of yore. Some might consider this to be growth but for others, it is a Flanderization of the grounded silliness possible in past titles.

Much like with the lack of groundedness in recent content updates, GTA Online has lost its initial focus on crime and heists. One of the most interesting features was its cooperative heists that players with great communicative skills and teamwork could pull off. These heists could yield great rewards and ultimately provide newer players gameplay opportunities. A renewed focus on these lifelike systems could create an immersive, realistic world for players to inhabit. As of right now, it can feel like a mixing pot of too many clashing flavors. After all, what is Grand Theft Auto without any grand theft?

Racing Should Be A Bigger Part of Grand Theft Auto Online

Cars are one of the signature elements in Grand Theft Auto. It’s in the name. What’s more important to cars than the process of pitting driver against driver, especially in an enormous city that’s rife with traffic and various obstacles in the shape of other players and, occasionally, police? Unfortunately, due to the focus on jobs in GTA Online, finding a great race has progressively become harder. The matchmaking system isn’t really equipped to pair players well, and more often than not, racing has fallen by the wayside. If, with GTA VI, Rockstar went back to the drawing board and perhaps made tighter car mechanics and more lucrative payouts, racing could be revitalized in the best way.

GTA Online‘s City Size and Player Count Are Too Small

One of the most immediately appealing elements of GTA Online is the idea of sharing this enormous, lively, engaging city with all these different players. The chaos that one could cause if only they had a few willing participants! Unfortunately, for such a large city, there are only 30 players allowed in a server at once. That’s less than every single battle royale game. For example, in PlayerUnknown’s BattleGrounds, one hundred players land on an island that is smaller than the GTA V map and even then finding people can be difficult. Perhaps with next-generation consoles, Rockstar can make a city populated by players. While that would be fairly chaotic, creating an ecosystem that relies more on player interaction would, in theory, provide for more immersive gameplay. Cloud gaming could surely assist the server load but even current technology is definitely equipped to handle at least 50 or even 100 users on a single server.

Rockstar made the controversial decision to keep mods out of GTA Online. While some users want an experience that isn’t stunted by the unpredictability of various user mods, others want Rockstar to embrace the bizarre and talented nature of their most dedicated users. The single-player game has thousands of mods but multiplayer has only seen Rockstar-made content approved. There are private servers with mods, but for many, these workarounds are inconvenient.  A reasonable change would be adding a server selection that could allow players to either purchase certain servers or simply create them with whatever mod load they may want to include. This could create for unparalleled diversity, as a fully-modded server could see new weapons, vehicles, clothes, jobs, minigames, and even heists. The game is in the hands of its users, and its users want to showcase their creativity to the world in the most straightforward way possible. More cynical players may determine that an active, online modding community could negatively impact sales of new content (as seen with Bethesda’s new, restrictive, paid modding services).

There are dozens of other changes that users may be dying to see after Red Dead Redemption 2‘s unique take on immersive gameplay. Some call for a survival system (think food, water, and so on), others crave a less restrictive experience with more otherworldly tools and gadgets. Either way, the lively community of diehard Grand Theft Auto V fans won’t remain quiet. With an announcement for GTA VI sure to be coming soon, everyone is gearing up to see what revolutionary mechanics Rockstar has in store next.

Next: What GTA Online Needs to Improve With Grand Theft Auto VI

Why The Mandalorian Didn’t Cast Ashley Eckstein As Ahsoka