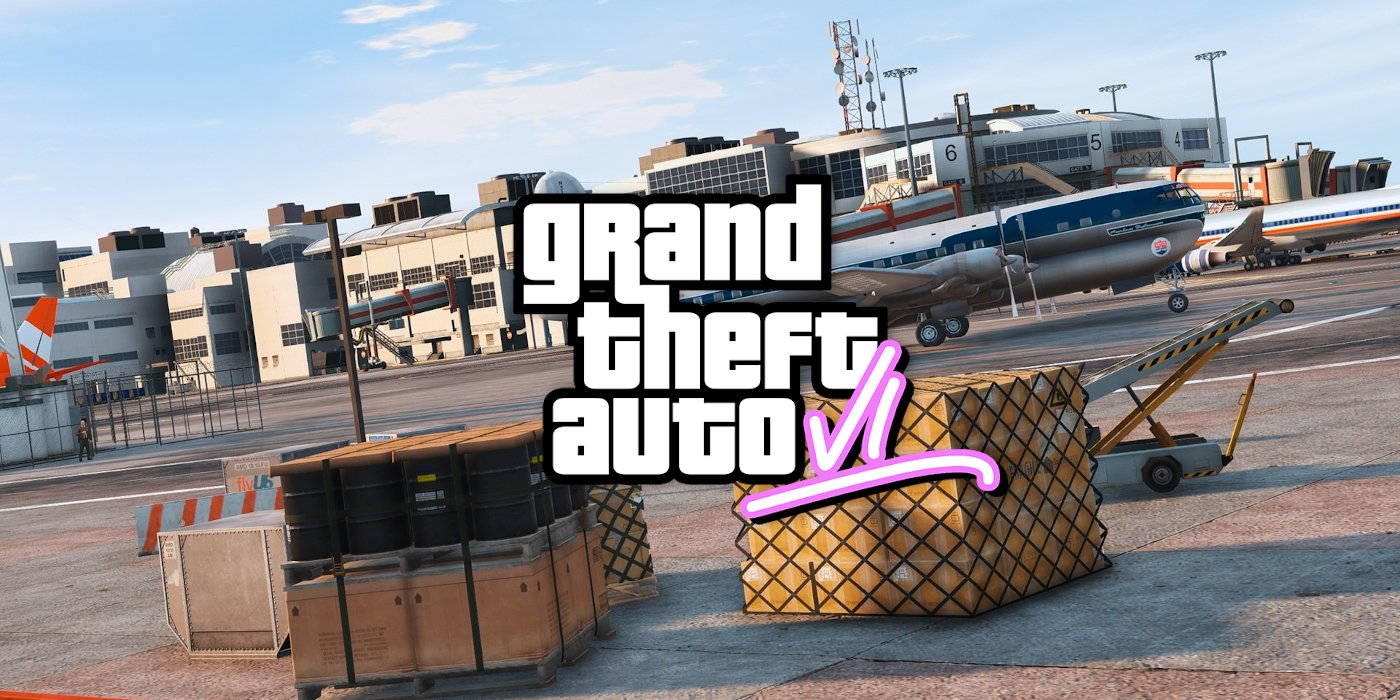 Fans have noticed a subtle detail tucked away in GTA V’s sprawling map that may be the first official clue about GTA VI’s unannounced release date.

A lot – virtually everything, really – is unknown about the inevitable next entry in Rockstar Games’ flagship sandbox franchise, with the studio having yet to so much as announce or even obliquely hint at its existence. While players know better, they don’t know much, widely (and mostly inaccurately) theorizing about the game’s every detail. Some claim that it will take place in the Grand Theft Auto: Vice City setting and era, while others argue with conviction that the series is headed across the pond to modern-day London. Because of the way the discussion is framed, always transfixed on what may or not be true about the Grand Theft Auto VI map, players may have let a big clue about the new game slip right under their radars all this time even though it was hidden in plain sight in Los Santos from the start.

Joining a small faction of players who have good cause to believe they’ve discovered a hint about Grand Theft Auto VI‘s release year over the years, Twitter user user GTAVInewz has shared their below findings with the community. Players who got sidetracked from stealing helicopters in Grand Theft Auto V  may have noticed an assuming set of Los Santos International Airport doors labelled, “2013,” “2014,” and “2021,” all of which were documented in October 2019 by VX97 on Imgur. The significance of those numbers is that the first two are the respective years when Grand Theft Auto V released on last generation’s Xbox 360 and PS3 and this generation’s Xbox One and PS4, leading some to believe the third year was being openly reserved for the sequel a whopping seven years ago.

While it may seem a little out-there, what makes this theory more compelling is the fact that no other numbered doors at the airport feature numbers that reflect such specific, contemporarily relevant years, as well as every door in question’s placement at one landmark location. 2021 as a launch date for Grand Theft Auto VI would make sense with the next console generation coming the preceding holiday season, and the timing also matches the appearance of credits for the unannounced title appearing in resumés. That said, this could simply be a long-forgotten prank by a single developer or small group within Rockstar. Additionally, even the best-laid development plans in 2013 may not have panned out within the following eight years, and setbacks and delays mean that release windows are highly subject to change.

Anything seems possible so long as Rockstar remains tight-lipped about its next blockbuster project, and this tucked-away Grand Theft Auto V fan catch is one of the most convincing ideas that’s been put out there so far. Some people involved with Rockstar – and, potentially, Grand Theft Auto VI‘s development – say that players are way off the mark on alleged rumors and leaks, but you can’t fault them for being excited about a series that’s gone almost a decade without an entry.