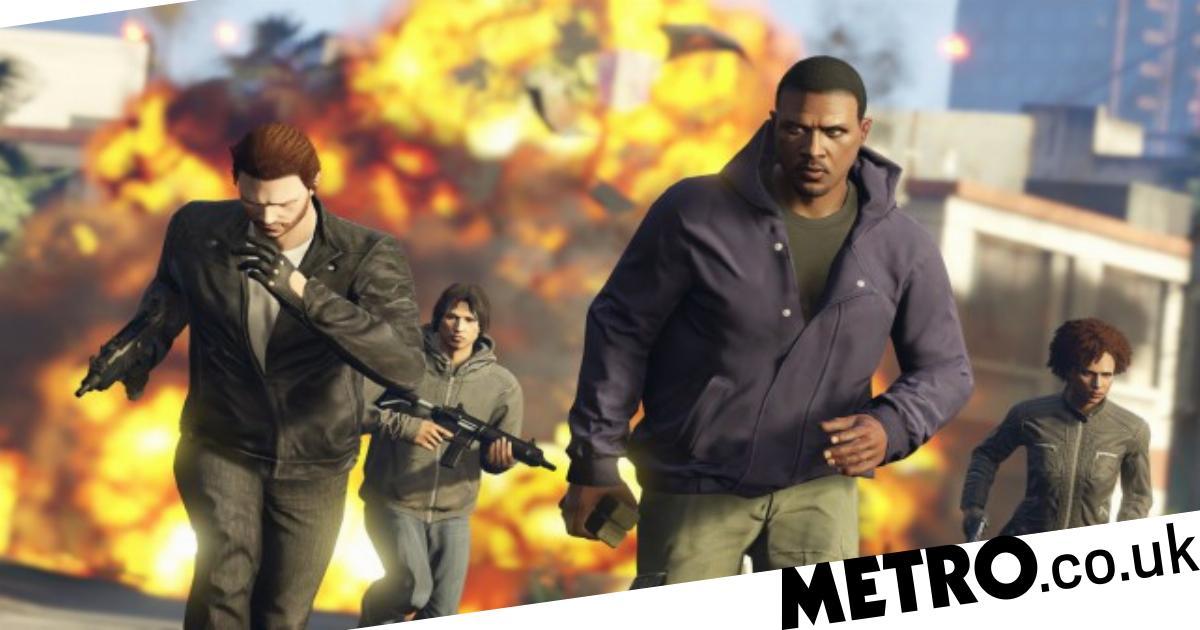 A fan insider has claimed that GTA 6 is much closer to release than previously suggested, as the size of the game map is also disputed.

There still hasn’t been any kind of official announcement from Rockstar Games, but recent reports suggest that GTA 6 is definitely their ‘next big project’, with the question now being exactly how far along the game is.

Journalist Jason Schreier, who was behind the most recent report, stated that the game is still in ‘early development’ and that ‘the next GTA is still a ways away’, but other insiders seem to disagree.

Streamer Chris Liberty93, who is followed by Rockstar and predicted Dan Houser’s departure long before it happened, has stated that Schreier was wrong and that the map will be ‘huge’, with work beginning on GTA 6 in 2014.

According to Liberty93 the story for GTA 6 was already completed before Dan Houser left, which is believable as often the script is the first thing to be finalised in a Rockstar game – with voice actor recording starting almost straight away.

Liberty93 first made the claims on Reddit and, in French, via a livestream, but while the Reddit thread and its replies remain his original post has since been deleted.

Fellow insider TezFunz2 has also suggested that GTA 6 is at least ‘halfway done’ but as respected as they both are in fan circles neither has the clout or the reliability of Schrier (who recently announced he was leaving Kotaku to work at Bloomberg).

But it may well be that there’s less disagreement amongst the leaks than it first seems. Although Schrier has suggested that the map will start off relatively small for a GTA game it would still be large by any other standards.

And while Houser may have completed the script some time ago, which would technically count as starting development, serious production work, rather than just research and development and technical pre-production, may have begun only recently.

As ever, only an announcement from Rockstar will really clear up what’s going on, which may in turn depend on a full reveal for the PlayStation 5 and/or Xbox Series X first.

MORE: GTA 6 is ‘halfway done’ but will only be ‘moderately sized’ at first claim insiders