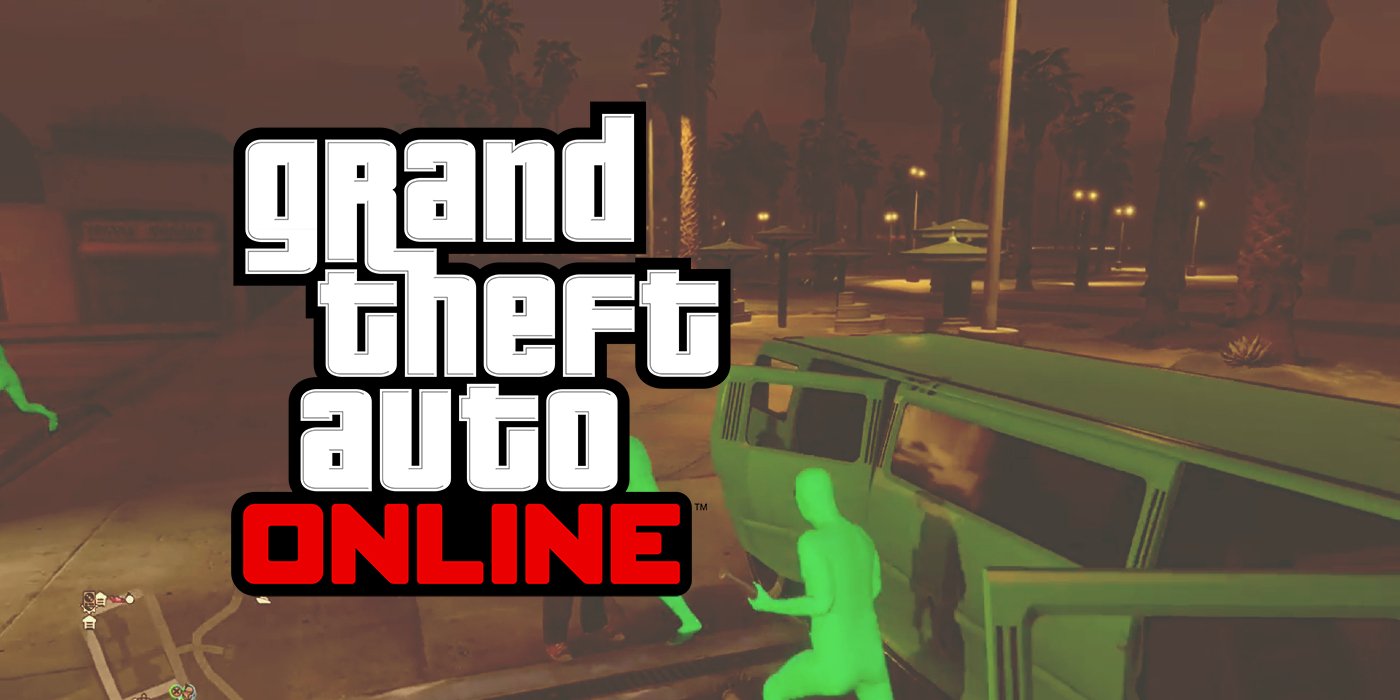 Grand Theft Auto Online has been kept alive well past when many critics expected it to taper off thanks largely to a community that’s so passionate for the game that it will preserve it with its own fan-made events and content for as long as it can. Nearly five years after Grand Theft Auto 5‘s release, Grand Theft Auto Online experienced a huge resurgence when popular content creators began roleplaying using the game as a setting, spawning countless memes and in-jokes in the community as it grew and adopted even more streamers looking to get in on the trend. Now, however, Grand Theft Auto Online alien gangs have kicked off another buzz-worthy community event, one that is growing in its silliness by the day.

Grand Theft Auto Online alien gangs began appearing only recently and have become documented on the game’s sub-reddit, but have quickly taken off to become a beloved aspect of the community and one that has opened up a lot of options for roleplayers and content creators alike. GTA Online alien gangs are groups of players dressed up like otherworldly beings, whether that’s using more detailed cosplay material in-game or simply using neon green morphsuits with alien faces on them. Players dressed up as GTA Online alien gangs will then commit random sprees of crimes, sometimes culminating in attempted player abductions:

Of course, this fan-made content has all the trappings of something that developer Rockstar Games would actually put into Grand Theft Auto Online, which makes it all the more fun. Grand Theft Auto Online alien gangs have been keeping the game in popular discourse once more, helping shift the spotlight away from GTA Online as a Grand Theft Auto 6 hint and back to the game as a viable and enjoyable entry into the series that still has a lot to give.

With fans eagerly awaiting more news on GTA 6, the Grand Theft Auto Online alien gangs are a reminder that the community surrounding the franchise is one of the most creative and, at times, most humorous as well. While consumers can likely expect the same sort of tone from an official Rockstar release, in the interim, it’s heartening to know that fans will continue to make GTA Online a fun escape and a strong bridge between the pretty dated Grand Theft Auto 5 and Grand Theft Auto 6 when the latter is finally unveiled.