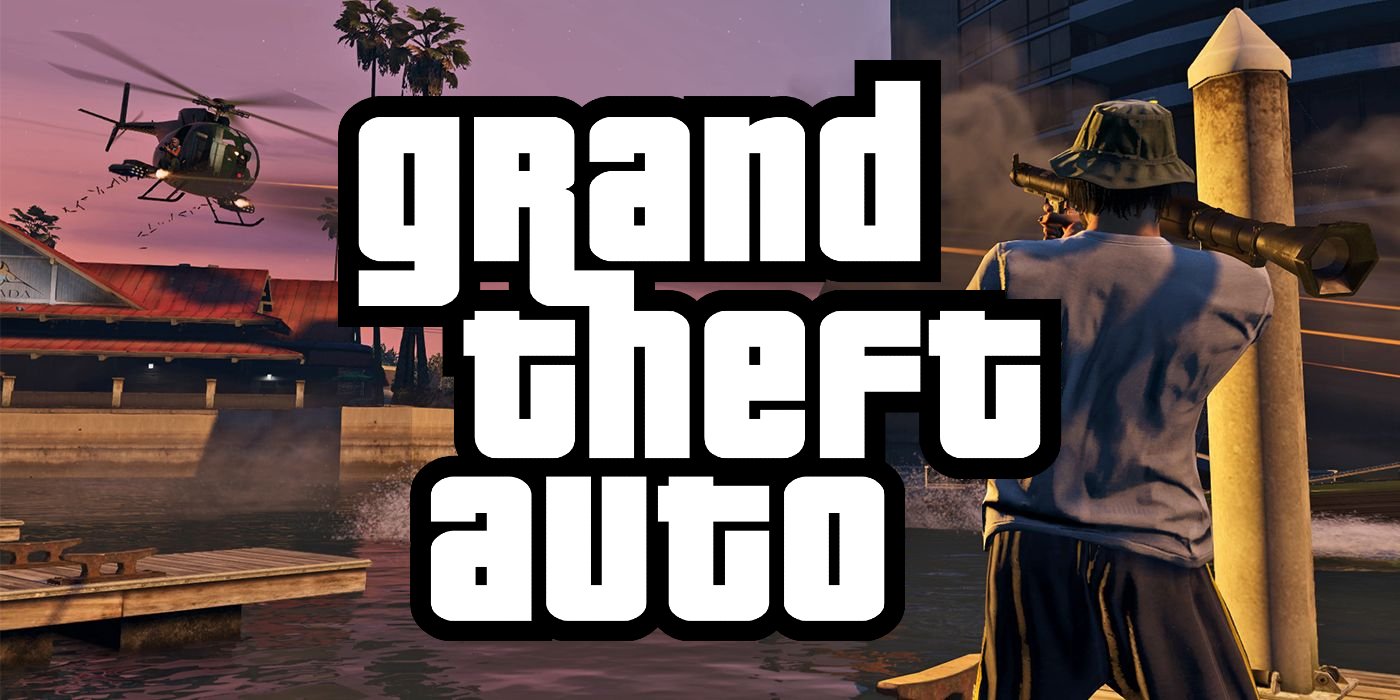 The most recent Grand Theft Auto Online DLC has more fans suggesting that the GTA 6 Vice City location rumors making the rounds in online forums have some credence to them. Of course, developer Rockstar Games has been incredibly tight-lipped about what the future of the Grand Theft Auto franchise will look like once the company finally moves on from GTA 5 and its Online counterpart, which has led to much of the speculation being dismissed as too much of a stretch.

That hasn’t meant that fans haven’t had things to discuss in the wait for the much anticipated announcement of a follow up title. The GTA 6 Vice City location rumors began thanks to a historically reliable source that suggested the franchise would be returning to one of its most iconic locations and, while that info has proven difficult to corroborate with anything resembling concrete information, it has ramped up speculation about the game’s location. Interested parties are also helping fuel the fire by contributing things like a GTA 6 announcement countdown timer to the internet, giving fans something to engage with in lieu of any actual information from Rockstar.

The idea that the GTA 6 Vice City location rumors have some weight to them was further expanded on thanks to the work of some extremely dedicated – and perhaps imaginative – fans. GTA Online‘s latest DLC, Open Wheel, added something called the “Height of Society” race track to the map. According to previous rumors, GTA 6‘s map will stretch as far as Mexico while also running up the east coast along real-life locations like Chicago. Enterprising fans noted that the race track roughly corresponds to those imagined map lines, and a leaker with clout in the GTA Forums community had already suggested there would be a clue in the DLC. Here’s a rough outline of the theory preserved by imgur user Tenet007 (and reported on by Comicbook):

Obviously, while this theory has some legs to it, it’s not to be taken seriously until there’s either more evidence or official confirmation on some level from Rockstar. With that said, the developer hasn’t offered much in the way of putting to rest the rumors that the GTA 6 Vice City location leak is, in fact, real, which is part of the reason why fans have been so eager to run with it in recent weeks.

Of course, it should come as no surprise to anyone familiar with the company that Rockstar is also very savvy about its advertising and generating hype, and letting the GTA 6 Vice City rumors float around the internet before the company has its own announcements prepped is probably good business either way. It keeps fans discussing the sequel and, regardless of whether or not the location rumor is true, the game’s actual map and announcement will be so well-received by its legions of fans that any disappointment will likely wash away quickly in anticipation of one of gaming’s next giant titles.