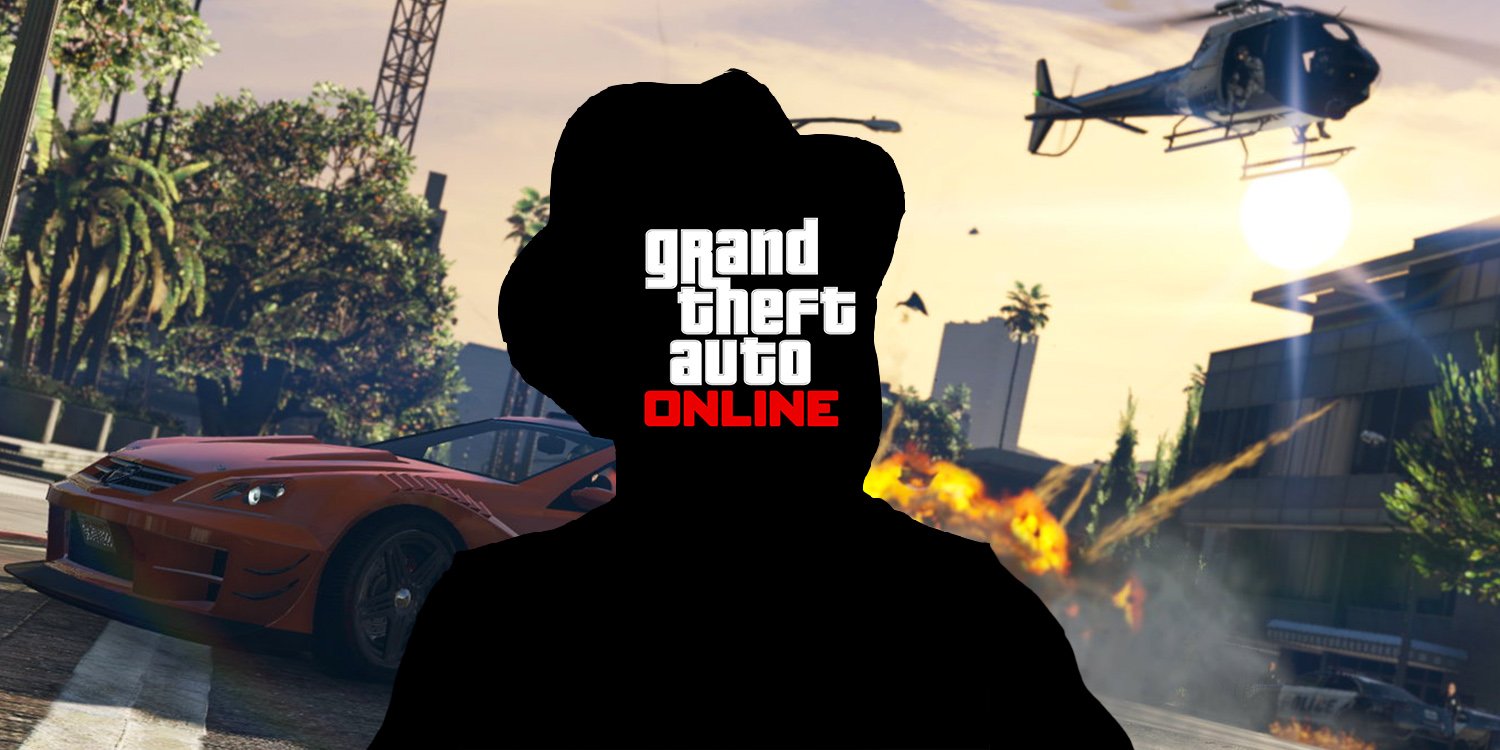 A new update for Grand Theft Auto Online sees the return of Gerald, the anti-social drug dealer. GTA Online is the multiplayer component of Rockstar’s smash hit Grand Theft Auto V, although it is treated as a standalone game with countless updates and expansions over the seven years since its release. The constant evolving and expanding state of GTA Online made Rockstar forego its own tradition by dropping plans for single-player expansions in favor of focusing on its incredibly profitable multiplayer. Rockstar also keeps its dedicated playerbase by offering benefits and rewards, including an in-game reward of $500,000 just for playing the game in April.

While the core gameplay of GTA Online mirrors its single-player counterpart, several game modes, storylines, and characters are unique to the MMO. Players can partake in special Job or Heist missions, races, death matches, or play levels created by other players. Several missions feature characters from Grand Theft Auto V, such as Lamar Davis and Trevor Philips, one of the base game’s three playable protagonists. Others feature characters unique to GTA Online, such as Agent 14, who organizes heists for the player, and Gerald, an associate of Lamar who typically tasks the players with stealing drugs from rival gangs.

A post on the Rockstar website confirms that Gerald is returning in an update titled “Gerald’s Last Play” released today. The new update brings six new missions, where groups of up to 4 players can help Gerald by “ensuring his drug-dealing and other criminal endeavors go smoothly across Los santos [sic]“. The new missions have players raiding a slaughterhouse, eliminating rival gang leaders, searching action figures for hidden stashes of cocaine, and acting as security for a major drug deal. Along with this free update, a portion of all proceeds from GTA Online and Red Dead Online will go to relief funds for those affected by the COVID-19 pandemic.

Gerald – quiet, curt, and antisocial – acts as a foil to the boisterous and sociable Lamar, whom he often criticizes during phone calls with the players. These new missions are more of a return to traditional Grand Theft Auto crime-focused gameplay, following an update earlier this month that had players fighting aliens and Bigfoot. Despite the game being nearly seven years old, player count remains high, especially during a pandemic where millions of people are forced to stay at home: this has led to the discovery of some strange glitches, such as a car that shatters into thin air upon impact.

With Grand Theft Auto VI confirmed as Rockstar’s next game, but not officially announced, GTA fans will appreciate the steady drip of content coming from the online portion as the sequel is some ways away, although the story is reportedly finished. Until GTA 6 eventually hits our shelves, players will have to make due with “Gerald’s Last Play”, available now on Grand Theft Auto Online.