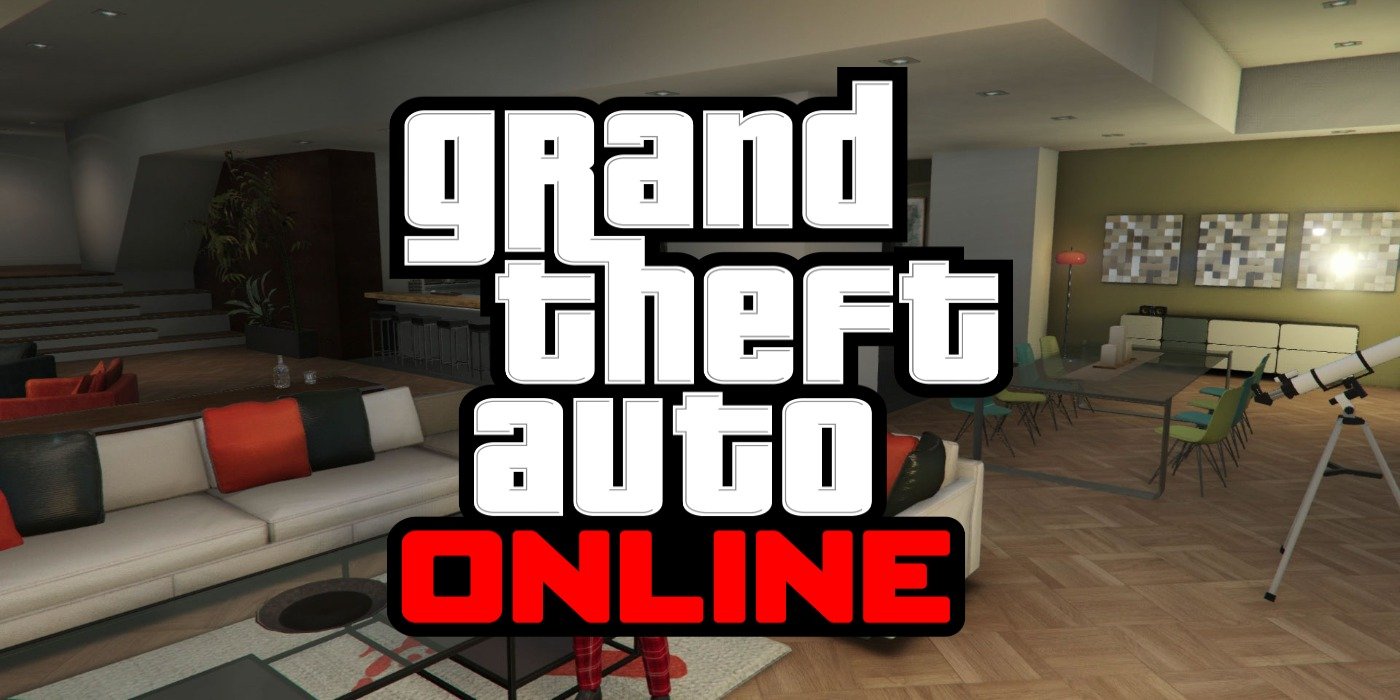 Rockstar has announced that Grand Theft Auto Online and Red Dead Online services will not be affected by the company’s remote work policies due to the COVID-19 pandemic. GTA Online and Red Dead Online are MMOs packaged with and set in the worlds of Rockstar’s latest two blockbuster hits, Grand Theft Auto V and Red Dead Redemption 2. Both involve creating a character to roam the world with friends, forming gangs, completing missions, and competing with other players, the former taking place in modern day Los Santos and the latter a post-Civil War Western. Both games receive constant updates, even after almost 7 years since GTA V‘s release, and consistently boast huge player counts–which in turn bring massive profits for Rockstar. Rockstar has even allowed the two behemoths to overlap, with one questline in GTA Online unlocking a unique gun for Red Dead Online.

The COVID-19 pandemic, which has caused shutdowns of everything from attending movie theaters to eSports tournaments and even causing E3, one of the biggest gaming events of the year, to cancel its 2020 event. Many companies are sending their employees to work from home when possible, including Rockstar, and schools and universities across the world have closed, meaning many people are home with little to do. Unsurprisingly, this means gaming is at an all time high, and after Xbox Live went down at such a crucial moment, people were worried that Rockstar’s remote work policy would spell doom for Red Dead or GTA.

Via a tweet from Rockstar, however, those concerns have hopefully been addressed. A statement reads that their “online games will continue to operate as usual, and all support teams will remain available for our players.” This comes after a remote work system was put in place that allowed Rockstar’s teams “to continue their work with a minimum of disruption.”

GTA Online‘s longevity is in no doubt due to its consistent updates and changes that help make a game originally released way back in 2013 feel fresh and lively, including the addition of Formula 1 racing cars just a few weeks ago. Red Dead Online is still going through somewhat of a slow start, similar to GTA:O‘s humble beginnings, with problems such as strange pranks from hackers to connection issues so common to have been replicated in other games.

It’s a scary time in the world, and it is good to see companies like Rockstar do their part by minimizing the risk of COVID-19 spreading by developing a system that allows their employees to work remotely without affecting two of the most popular games in the world. Hopefully both Grand Theft Auto Online and Red Dead Online can stay strong and handle the increased player load as everyone games away their quarantine. Stay safe and healthy–be it from coronavirus or the terrifying Oppressor Mk II.

Next: Someone Has Created A Countdown Timer For The Rumored GTA 6 Announcement