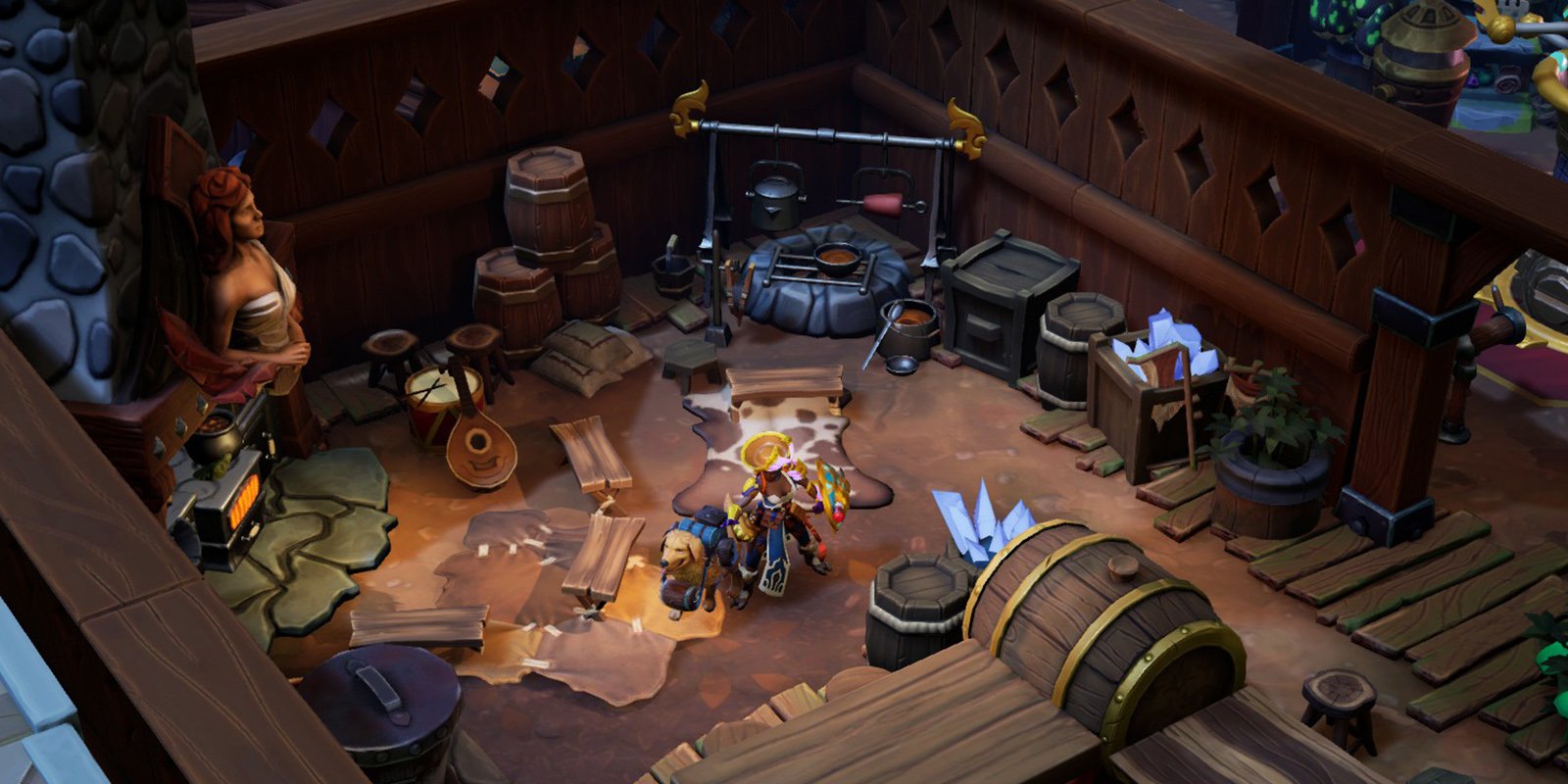 A new trailer for Torchlight III has landed to showcase the new mechanics of Forts and Fort customization. The highly-anticipated action RPG in the fan-favorite series of colorful Diablo-esque games was initially announced as Torchlight Frontiers, and was expected to be an online free-to-play spin-off of the original franchise with some major changes to the core gameplay.

To the old-time fans’ delight, Echtra Games – the development studio behind Torchlight III – eventually decided to rebrand the game as Torchlight III and ditch many of the planned mechanics, thus returning to the original series’ classic gameplay options and linear progression. The free-to-play distribution model has also been ditched for good, along with the planned in-game shop. That said, the rebooted title will feature some extreme innovations nonetheless.

The latest trailer for Torchlight III reveals Forts, a completely new type of mechanic that basically allows players to build their own structures. According to the announcement over on the official Torchlight III website, Forts serve as bases of operations and can be accessed during Act I. Torchlight III will offer multiple choices for customizing Forts to infuse them with unique looks, and players will be able to unlock and craft new visual options for their fortresses over time, although the most intriguing forms of decoration will only be available through completing special Contracts. There are all sorts of interactive assets which can be set up by players, including altars, laboratories, and libraries, and each of them will serve either a functional or cosmetic purpose which will hopefully enrich the gaming experience and making the player’s base feel more personal.

The announcement doesn’t clarify where exactly Forts can be constructed in the game world, but players will be allowed to put their hard-earned treasures and trophies on display within these structures. That being said, players’ Forts will also be able to be discovered by other gamers, so the opportunity to stand out with a fascinating Fort design remains strong. If more than one Torchlight III players are using a single account, built Forts are universal and can be accessed by everyone, and all of them can contribute to adding new features to the fortress.

Overall, Forts give off an impression of a system which was originally planned as part of the free-to-play online title Torchlight Frontiers. The mechanics would make more sense and play a bigger role in an online environment, offering distinctive diverse designs in a shared world, and the announcer even says the word “frontier” at the end of the Torchlight III trailer. Additionally, some of the most bizarre and enticing customization options could’ve been sold for real-life money. As for the story-oriented Torchlight III, such an optional system is still a delight, yet arguably unnecessary.

Next: Blizzard Needs to Shorten the Unbearable Wait for Diablo 4

Torchlight III releases on PC, PlayStation 4, and Xbox One sometime in 2020.