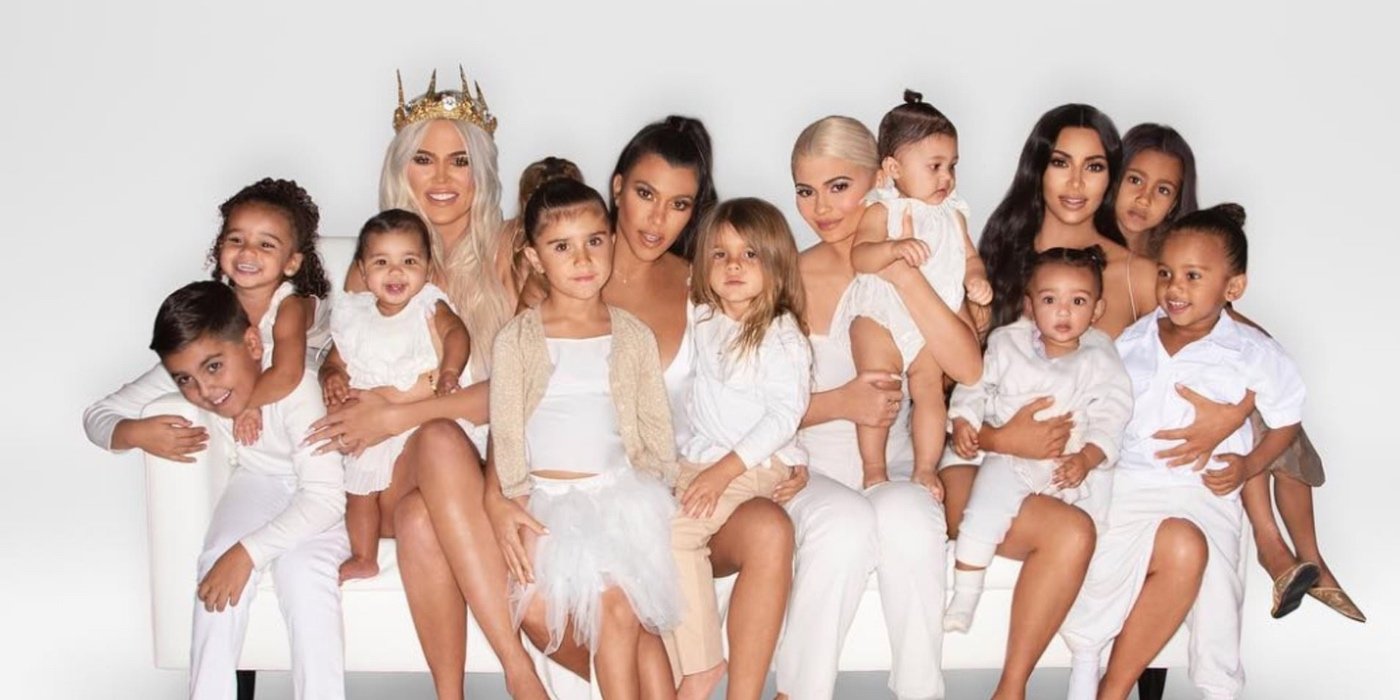 Here’s how to watch Keeping Up With the Kardashians online. With everything going topsy-turvy in the world, there’s plenty of time to catch up on past episodes, or deep dive into the drama of season 18. After all, no one wants to be the only person to miss out on that epic catfight between Kim and Kourtney. Right?

First, there’s KUWTK’s home base: E!. In the U.S., the Kardashians and Jenners are always a mouse click away on E!’s online platform. Just enter your cable provider’s login credentials and you’re all set. Otherwise, you can watch it live on cable every Thursday at 8 p.m. ET. Hulu subscribers can also get their fix for a mere $5.99 per month. The streaming service currently offers a free 30-day trial, subject to availability. There’s also Sling TV, which carries KUWTK on its Sling Blue package. In response to the COVID-19 crisis, Sling is even offering its service to new customers at a discount of $10 off. According to TechRadar, Canadian viewers can also watch the long-running reality show on E!, or opt into Hayu for just $6.99 CAD per month.

Kris Jenner once said, “There’s a lot of people that have great ideas and dreams and whatnot, but unless you’re willing to work really, really hard, and work for what you want, it’s never going to happen.” Fans down under can enjoy that and other pearls of wisdom by catching Keeping Up With the Kardashians on the E! channel each Friday at 7:30 p.m., starting March 27. Aussies also have access to Hayu, which currently offers a 30-day-free trial for $6.99 AUD a month. That’s a pittance compared to all the rich content fans have grown to expect from this culturally iconic household.

In the U.K., Sky is normally a great bet for catching wonderful shows like KUWTK. However, due to the COVID-19 crisis, the subscription service announced that it’s temporarily suspending installation for new customers. Existing customers are in luck, though: season 18 premieres March 29 at 9 p.m. BST. Bask in the decadence and togetherness of America’s first family each Sunday evening. The show is also available on Hayu in this area as well. Finally, for viewers in other countries and parts unknown, YouTube is an excellent source for keeping up with the Calabasas crew. The site has show clips, interviews, and more. It’s also available anywhere that there’s Internet service. You can also select a VPN to snag the show’s feed from one of the aforementioned countries.

Now there’s absolutely no excuse for anyone to miss out on Keeping Up With the Kardashians. From Kim’s Valley girl tantrums in season 1 to Scott Disick’s hilarious Todd Kraines prank in season 12, this show is a bingeworthy treat. It’s also fun to see young Kylie and Kendall grow up before our very eyes. Even though the show’s earlier seasons were filled with fun and lighthearted moments, its more recent episodes have dealt with complex subject matter such as Caitlyn’s transition, the implosion of Khloe’s relationship to Tristan Thompson, as well as Rob’s health problems.  You’ll laugh. You’ll cry. More importantly, you’ll thank the Internet for making this beloved reality series so readily available.

Next: America’s Got Talent: Every Host And Judge Fired

Ebony March is a contributing writer at Screen Rant. Her career in entertainment journalism began in 2007 as a film and music reviewer. Before joining Screen Rant’s Reality TV beat in 2019, Ebony was a contributor at Guitar World and Intent (now Intent Blog). She freelanced as a digital news producer at KABC-TV in Los Angeles and was a freelance producer at the Los Angeles Times.
Ebony’s interest in social activism, music, and pop culture led to appearances on 60 Minutes, MTV’s Subterranean and 12 Angry Viewers, as well as Comedy Central’s Beat the Geeks.
In her spare time, you’ll find Ebony poring over interior design feeds on Pinterest, or obsessively binge-watching episodes of Saturday Night Live. She’s also an avid cook and player of classic 8-bit video games like Galaga and Ms. Pacman. Follow Ebony on Twitter.