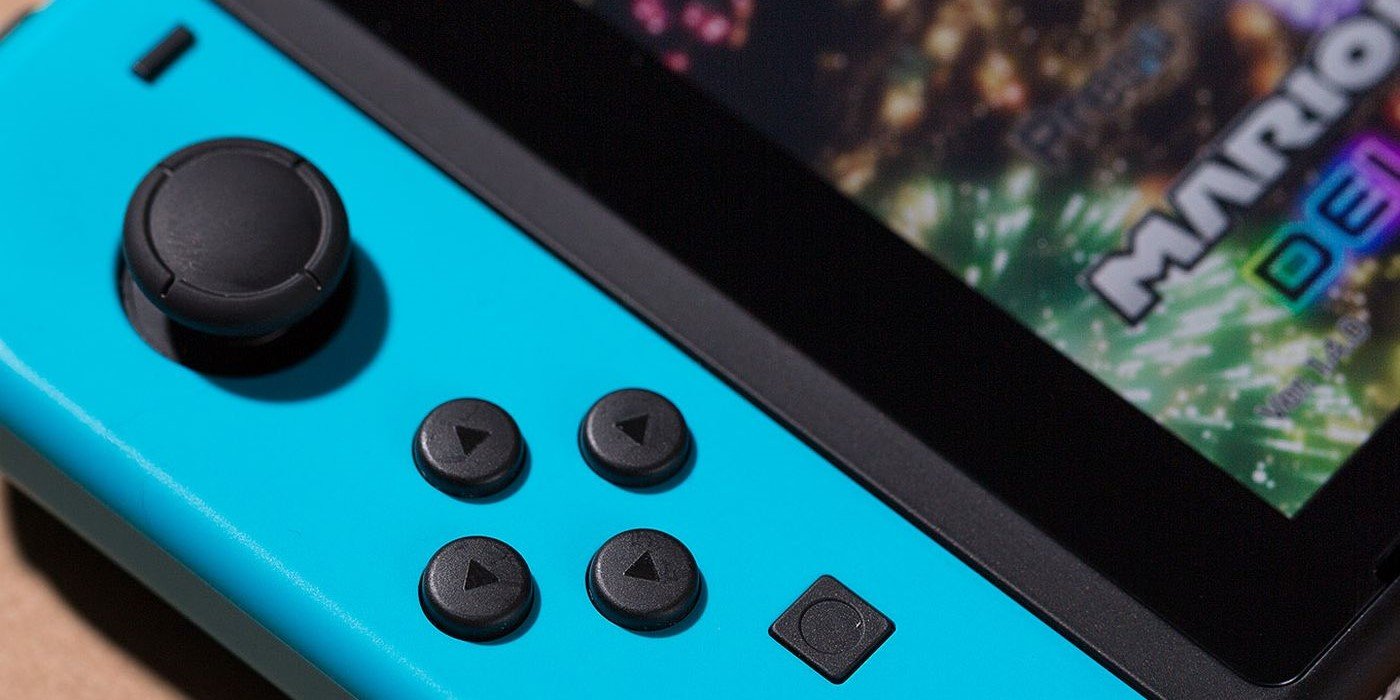 Gamers who own any Nintendo products won’t be able to get anything repaired through the company, as Nintendo has decided to close down all of their repair centers until further notice because of COVID-19 coronavirus concerns. The biggest issue will most likely be for Nintendo Switch users that are experiencing Joy-Con drift.

Joy-Con drift is a serious issue with the Switch that has been present since launch. Over time it seems that a large amount of Switch users have reported that their Joy-Con control stick is faulty and causes the console to register inputs from the device even when it isn’t moving. This persistent problem has yet to be officially acknowledged by Nintendo, and many players have banded together to launch a lawsuit against Nintendo. There have been many conflicting reports as to what causes the issue, and there is currently not a guaranteed fix unless players send their controllers to Nintendo.

According to Nintendo it seems that getting Joy-Con drift fixed will be difficult to do for the foreseeable future. The company has not announced when repair services will resume, but they want to prevent spreading the virus any further at this time. Those who send in a device for repair, will have their package returned to them as undeliverable. Sadly for those who have already sent their devices in, the repair centers will be holding on to the product until operations resume.

For some this will be more than a minor inconvenience as Joy-Con drift can render some games almost completely unplayable. While there aren’t any guaranteed fixes that can be done at home, it may not hurt to see if there is dust or grime inside the controller that may be causing a poor connection. Players should keep in mind though that if they remove the Joy-Con’s casing they will be breaking their warranty. If all else fails, there is also a new Android app that allows a smartphone to be used as a digital Joy-Con.

This may be annoying to some players that are dealing with faulty Joy-Cons, but luckily Nintendo is following the law and shutting down centers in accordance with federal and local restrictions. Without restrictions in place, COVID-19 has the potential to become much worse than it already is. Nintendo Switch owners will just have to put up with their faulty Joy-Cons for a little bit longer as the company does its part in ensuring the safety of its workers, which (hopefully) most consumers will be able to understand and sympathize with, even if its an inconvenience to them.