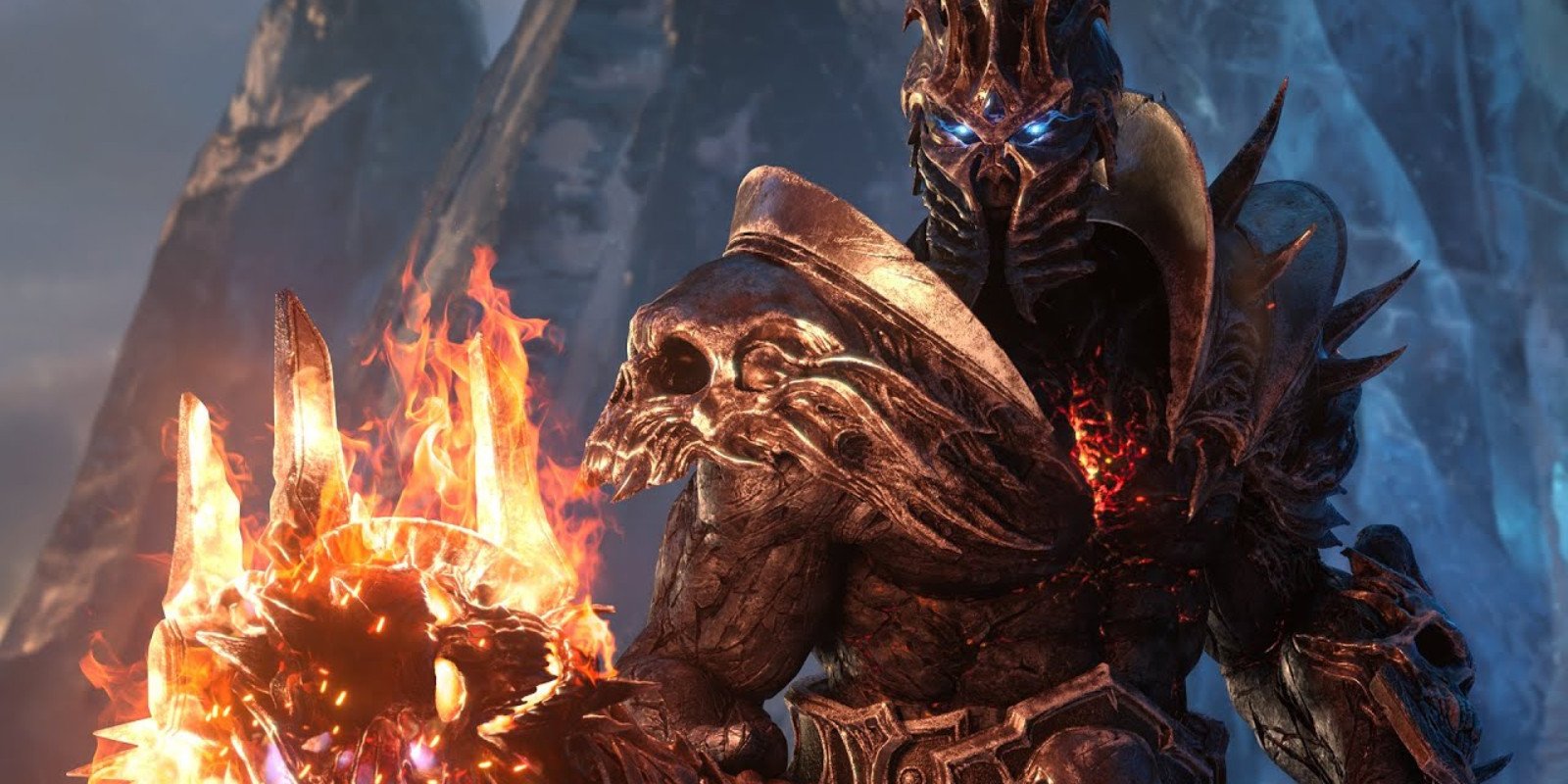 Former president of Blizzard Entertainment Mike Morhaime stated in an interview that he believes making World of Warcraft more casual took away some reasons for gamers to play. Blizzard’s popular MMO has evolved since the early days of diehard raiding with dedicated, consistent teams, and has streamlined the leveling experience by implementing double XP events and other casual-focused changes. While the game’s massive community does still possess a decent number of more hardcore raiders and competitive guilds, the majority of its players participate on a more casual basis – a reflection of Blizzard’s decision over the last decade to offer alternate methods of acquiring gear besides raids and high-level dungeons.

Furthering World of Warcraft’s more radical design changes, Blizzard has opted to also decrease the level cap with the release of its next expansion, Shadowlands, which will release sometime in 2020. The level cap will be effectively halved, and players will be able to choose where they grind for levels. If they wish to level their character through the game’s Wrath of the Lich King expansion’s content, they can, or they can grind through Cataclysm or Mists of Panderia. This approach to the upcoming leveling redesign is akin to that of Guild Wars 2, giving players more choices on how they participate in WoW’s content.

Related: Best MMORPGs For Fans Of World of Warcraft

In a Fireside Chat with VentureBeat via YouTube, Morhaime acknowledged that making World of Warcraft more casual took away reasons for gamers to play. “I would also just observe that as World of Warcraft evolved over the years,” Morhaime said, “it actually kind of became less social, because in an effort to achieve more accessibility, we removed some of the reasons why you need to play with the same group of people over and over. I think that it takes away some of the reasons for some people of why they play, and why they might want to continue to play.”

Morhaime’s thoughts on WoW’s declining social aspects are a result of his observation that the traditional MMO experience is not as popular as it had been 10-15 years ago. He sees that other types of games have filled that social aspect of gaming, possibly to a better extent than World of Warcraft did in the past. Morhaime also acknowledges that one of the reasons that World of Warcraft, and other games, has reduced its group sizes required to tackle content is due to the hurdles involved with getting large groups of people organized outside of the game. Thus, titles such as World of Warcraft and others have lowered the number of players required to tackle content to make people’s lives easier, though, at the cost of innate sociability.

World of Warcraft is still often heralded as the greatest MMO of all-time, and despite its shift to a more casual experience, the game retains a gargantuan following around the world. The release of WoW Classic in 2019 even doubled the game’s subscriber count for a time. However, the impending loss of hardcore raiding with a dedicated, consistent team that is persistent and continues trying after weeks of wipes has ripple effects outside of gaming. Learning them in a fun, entertaining environment with likeminded people also created lasting bonds between players. Without hardcore raiding, it’s possible that persistence and determination could be casualties that join sociability as castaways – though, given the popularity of World of Warcraft to this day, it’s fair to wonder just how much of Morhaime’s assessment is accurate, too.

Next: WoW Classic Review: Returning What Was Lost

World of Warcraft is available now for PC and Mac.