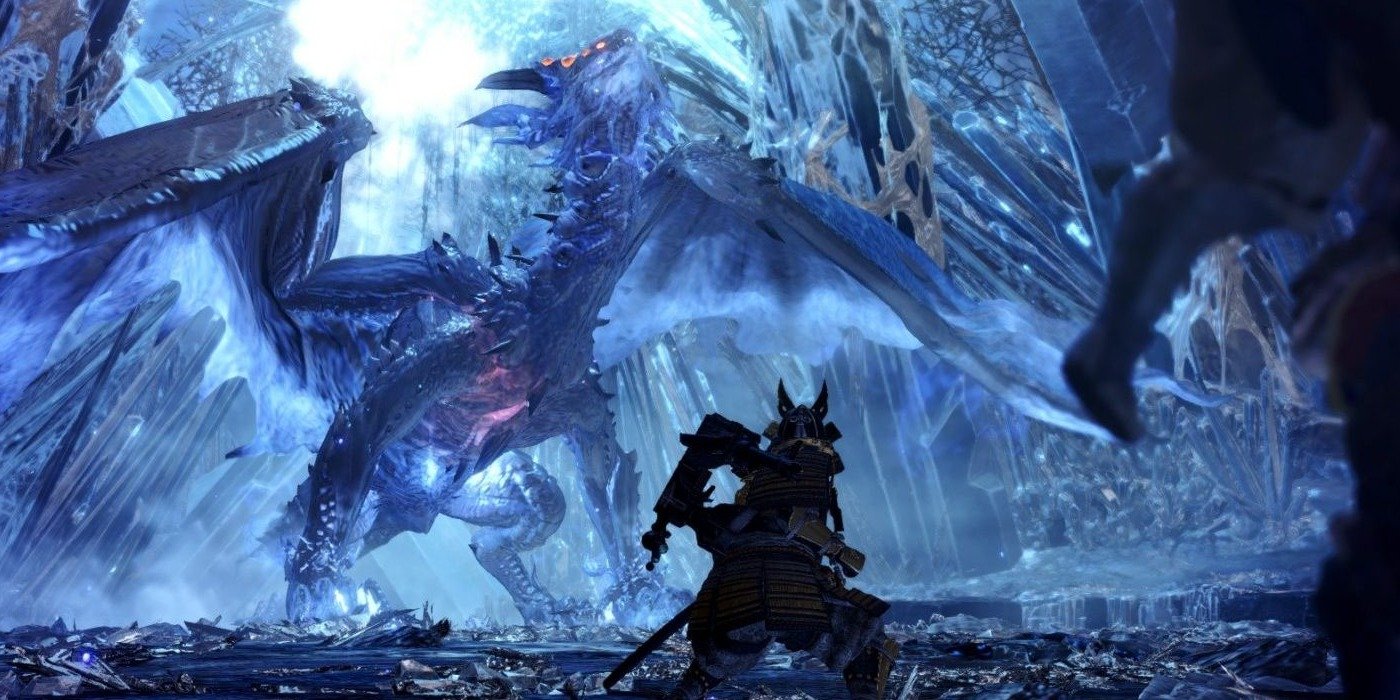 Fans of Monster Hunter World: Iceborne will have to wait a bit longer to get the fourth free update for the game after Capcom delayed it indefinitely. The expansion previously released for PlayStation 4 and Xbox One in September 2019 and on PC earlier this year. It introduced a wide array of new areas, additional monsters to hunt, as well as extra story content and quests. The developer insisted that this would be the only major expansion for Monster Hunter: World.

The Monster Hunter series first launched back in 2004, with Capcom releasing fantasy series on the PlayStation 2. Since then the franchise has expanded significantly and now spans practically every available platform. The action role-playing games tasks players with slaying a variety of monsters across different fictional worlds. Over the last few years, the franchise has only grown in popularity as modern hardware allows the creation of even bigger and more fearsome monsters. In fact, the series is so successful that Sony has a movie adaptation in the works starring Milla Jovovich and Tony Jaa.

Announcing the delay on Twitter, Capcom explained that the delay in the update is a result of the current COVID-19 pandemic. The fact that the staff has to work from home has made it impossible to carry on production as normal. One of the main areas that have been affected is foreign language localization. Voice over artists are just not able to get into recording studios to perform their lines. The end result is that when the update does eventually release it will have simplified recordings in place of the usual high-quality voice-overs. There’s no word on when the update might release in the future, with the studio describing the delay as “indefinite.”

The fourth title update for Monster Hunter World: Iceborne is the latest in a series of free updates promised by the developer. Rather than release additional downloadable content, Capcom is concentrating on smaller packs that improve the overall experience and add free creatures and items to the game. Fortunately, players can still find plenty to do in the title as most in-game events have been extended for at least a few more weeks.

While gaming has seen a surge as people are forced to stay at home, the COVID-19 pandemic has still proven problematic for game developers. Many studios have stopped production altogether while others are asking employees to work remotely. This has led to a number of high-profile delays, such as The Last of Us 2. With no end in sight for the worldwide lockdowns, Monster Hunter World: Iceborne is unlikely to be the last game to be delayed over the coming months.