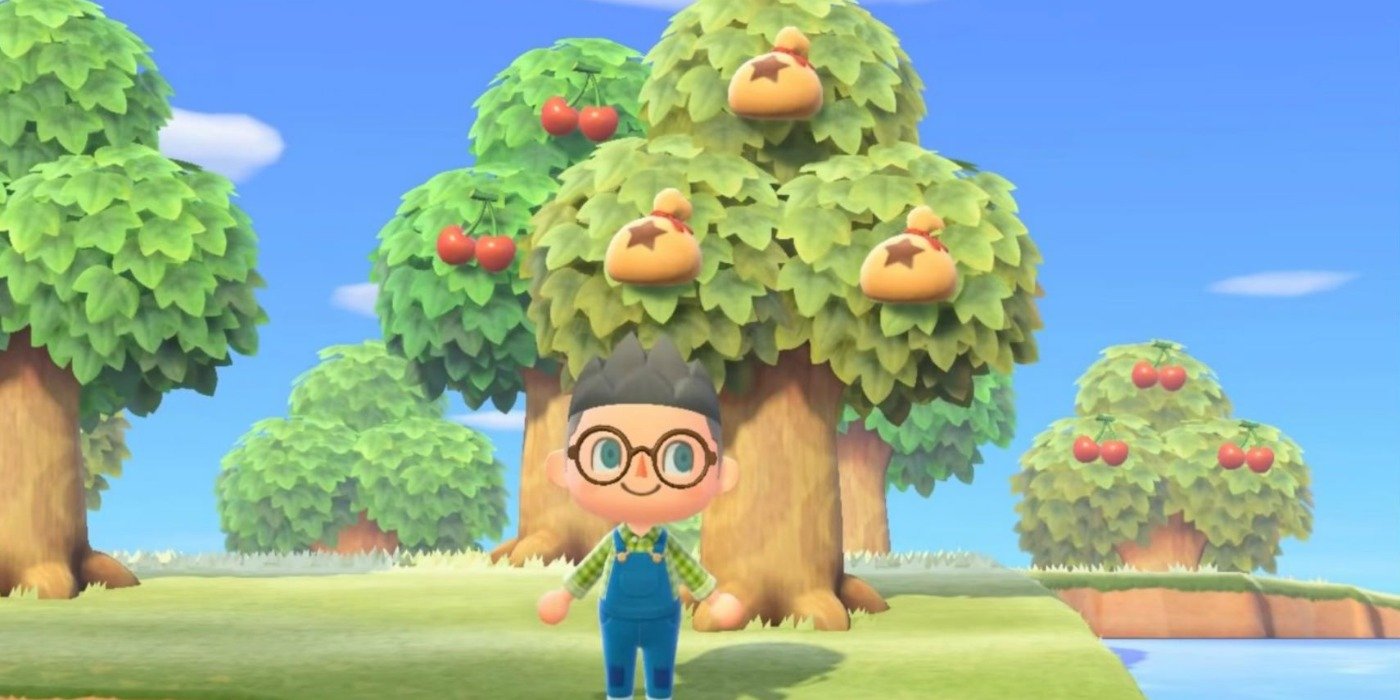 The recent update to Animal Crossing: New Horizons has limited the amount of Bells players can make from interest. Since the beginning of Nintendo’s life-simulator series, Bells have served as the currency in each game. As one of the main forms of progression in Animal Crossing, players use Bells to pay off housing loans, upgrade shops, and improve the infrastructure of their home island. Upgrades do not come cheap, and most players spend days earning enough Bells to afford them.

Using the Nook Stop in the Resident Services building, players can deposit their money into an ATM machine and gain interest. Throughout the full month Animal Crossing: New Horizons has been out, this has been a reliable way for players to regularly gain Bells. Some players were even able to exploit the system by making use of the Nintendo Switch’s date and time settings. Referred to by the Animal Crossing community as time traveling, players are able to jump between the present and future with very little consequences.

The latest update of Animal Crossing: New Horizons has added familiar characters and new upcoming events, but Nintendo has also lowered the interest rates of the Nook bank. According to a Kotaku article, this decrease is quite harsh. The previous interest rate was most likely around 0.5%, and now seems to have been lowered to 0.05%. This renders the entire interest system as one of the least efficient forms of income in the game. Many players speculate this is Nintendo’s form of punishing time travelers, who were able to travel years in advance, grab their interest money, and head back to the present. Since much of the gameplay in Animal Crossing is centered around the real-time clock, it’s no surprise Nintendo would want to discourage players from exploiting the date and time settings.

Nintendo addresses cutting the interest rates via an in-game letter in the player’s mailbox, with little explanation and an apologetic gift. The past month, New Horizons players have searched for efficient ways to make money in the game. Whether it was farming tarantula islands or selling turnips to another player’s store, new methods regularly appeared across social media. Many players have grown incredibly rich through these other means, and Nintendo must be aware. Lowering interest rates ensures that players with an absurd amount of bells in the bank are not financially set for life.

Throughout the Animal Crossing series, players have joked about how often Tom Nook exploits the player. Now it seems Nintendo is the true dictator of Animal Crossing: New Horizons. If Nintendo is willing to brutally nerf this aspect of the game, who knows what else they may change in the future.

Grand Theft Auto 6 Should Let You Create A Character

Thomas Mazzaferro is a writer and illustrator from Long Island, New York. He’s always been obsessed with music, games, art, and movies from all time periods. Thomas is a connoisseur of all things Nintendo and an unrivaled Legend of Zelda fan. He now writes as a Gaming News Writer for Screen Rant.