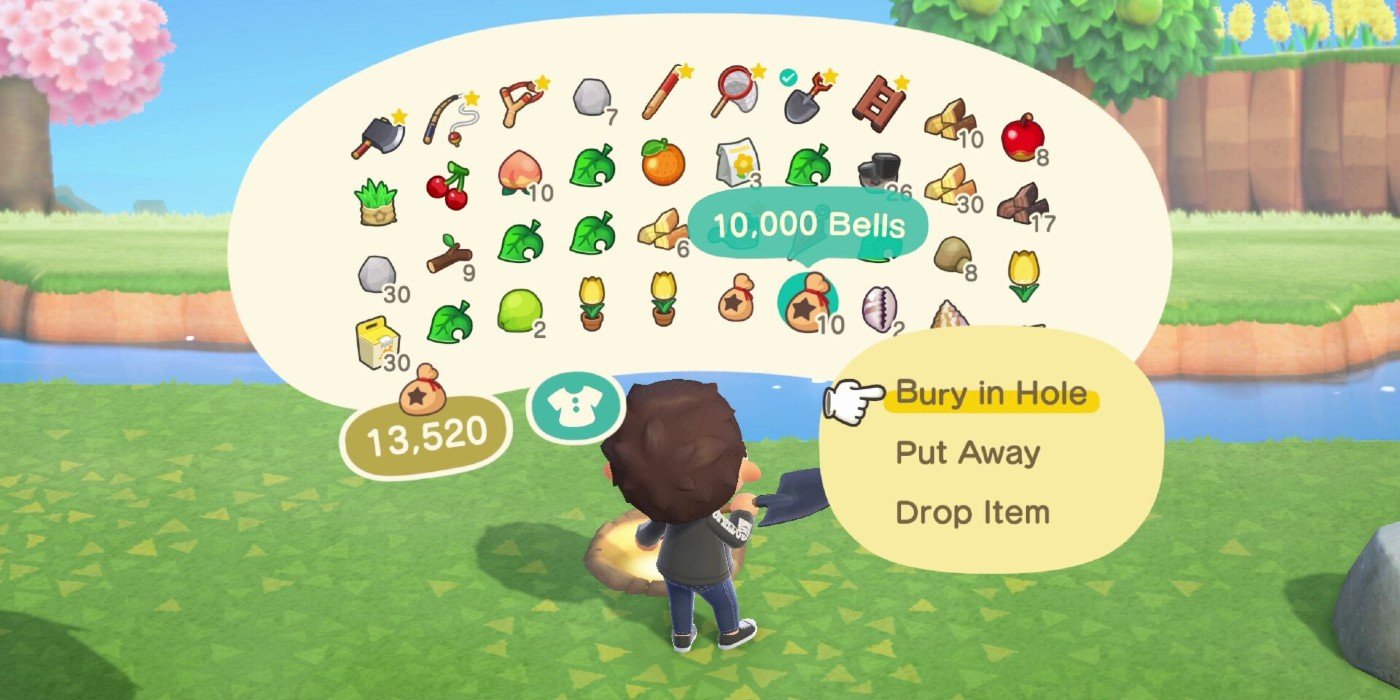 Based on the incredible early sales of Nintendo’s Animal Crossing: New Horizons, the cozy society simulator will be supported for a long time to come.

Nintendo has plans to support their latest video game juggernaut, Animal Crossing: New Horizons, well into the foreseeable future. In the lead-up to the launch of the latest Animal Crossing game, most were anticipating a strong performance from the quirky society simulator, but few could have imagined Animal Crossing: New Horizons would have sold as well as it did. The game delivered the third-biggest launch ever for Nintendo, and has already moved over 13 million copies. The Animal Crossing series of video games no longer occupies a specific niche within Nintendo; it’s one of the company’s premier franchises.

Traditionally, Animal Crossing games are built with the intention for players to enjoy each entry for years on end. The games always feature an internal clock which runs in real time. Thus, when played at night, the moon is out in the game, and when played in the winter months, the ground is covered in snow. Holidays are celebrated in-game, with unique twists to make them more in line with the merry and carefree style of Animal Crossing. Already, a version of Easter (Bunny Day) and Earth Day (Nature Day) have altered Animal Crossing: New Horizons for special events, and that trend is expected to continue into the future.

As reported by ComicBook, Nintendo plans to support Animal Crossing: New Horizons with more events in the future, with a statement from Nintendo’s earnings report indicating their ambition to provide “continuous updates” to the game. This is good news for fans of Animal Crossing: New Horizons, which provides a non-violent, non-competitive, stress-free alternative to most video games on the market.

Originally, seasonal events came pre-baked into Animal Crossing games, but for New Horizons, internet connectivity brings new content to the game via intermittent updates. This keeps “time traveling” players who adjust their Nintendo Switch’s calendar from cheating to get early access to seasonal items. Time travel is still allowed in the game for the purpose of accelerating processes like growing trees or building structures, but it’s a practice that some sections of the Animal Crossing: New Horizons player community frown upon.

The risk when it comes to “living games” like Animal Crossing: New Horizons is that, if they don’t sell well enough, support from the developers will begin to stagnate and the games will never reach their full potential. While that fear still casts an ominous shadow over some corners of the video game industry, it’s not a concern for Animal Crossing: New Horizons. With its strong sales and cultural impact, Nintendo has no reason to do anything but continuously support the game for months and years to come.