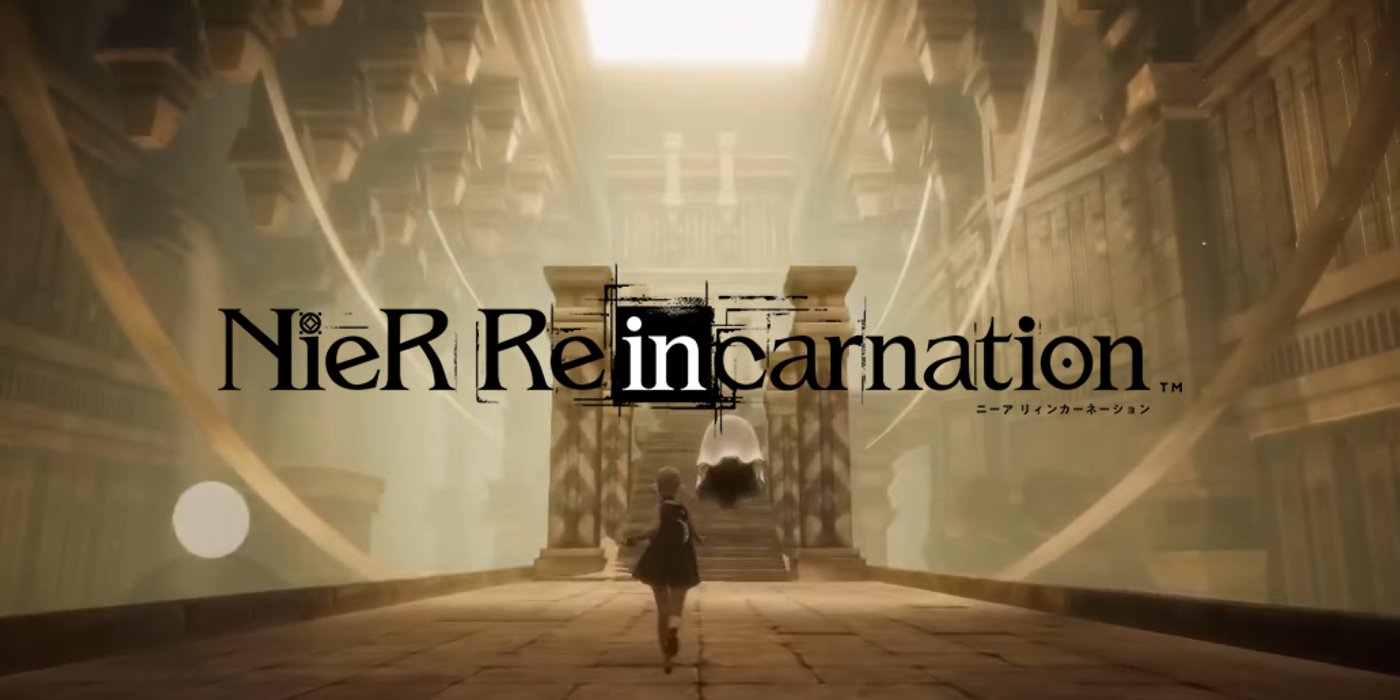 A new gameplay trailer for NieR Re[in]carnation will have a haunting, massive world. The video comes less than a month after the game’s reveal by Square Enix when the company announced it would be a mobile title for iOS and Android users. Moreover, the Final Fantasy publisher also suggested in March 2020 that the game would be free-to-play.

NieR Re[in]carnation is one of several titles set in the NieR universe, with NieR: Automata being one of the franchise’s more popular entries, receiving near-universal acclaim on the Xbox One, PC, and PlayStation 4. Like many other PC games, players could choose to add mods to NieR: Automata to augment their gameplay experience with fan-made material.

Square Enix’s released a new gameplay trailer on YouTube for NieR Re[in]carnation, revealing a haunting, massive world in the franchise’s first mobile entry. The gameplay video was released in celebration of the NieR series’ 10th anniversary. The trailer was revealed at the Famitsu Dengeki Game Awards 2019 alongside a video message from Yoko Taro – NieR Re[in]carnation’s director as well as the director and a scenario writer for Final Fantasy XIV. Yoko Taro’s message confirmed the game would have a “gacha” system – loot boxes and incentives for players to spend real-world money for virtual items.

In addition, if the trackpad in the bottom left corner of the video is any indication, it appears the game may be playable with “touch controls through a virtual controller.” Neither Square Enix nor Applibot – the game developer – have announced a release date for NieR Re[in}carnation. Furthermore, NieR Re[in]carnation is not the only game in the franchise in development, as a remaster of NieR Replicant is also in the works, and will be coming to PC, PlayStation 4, and Xbox One.

While the NieR franchise doesn’t have as much of a following as Square Enix’s Final Fantasy experiences, it does possess a sizeable, niche portion of the market, as coinciding with the game series is a manga set in the same universe. Anytime a video game series branches into other art forms (novels, comic books, cinema, etc.), it’s an indication that the studio behind its creation is doing something right enough to expand into different mediums. Whether those different mediums are successful or well-crafted is a matter of opinion, as movies based on video games are often hit or miss, and novelizations are seldom different in that regard.

NieR Re[in]carnation will be available on iOS and Android; no release date is currently available.