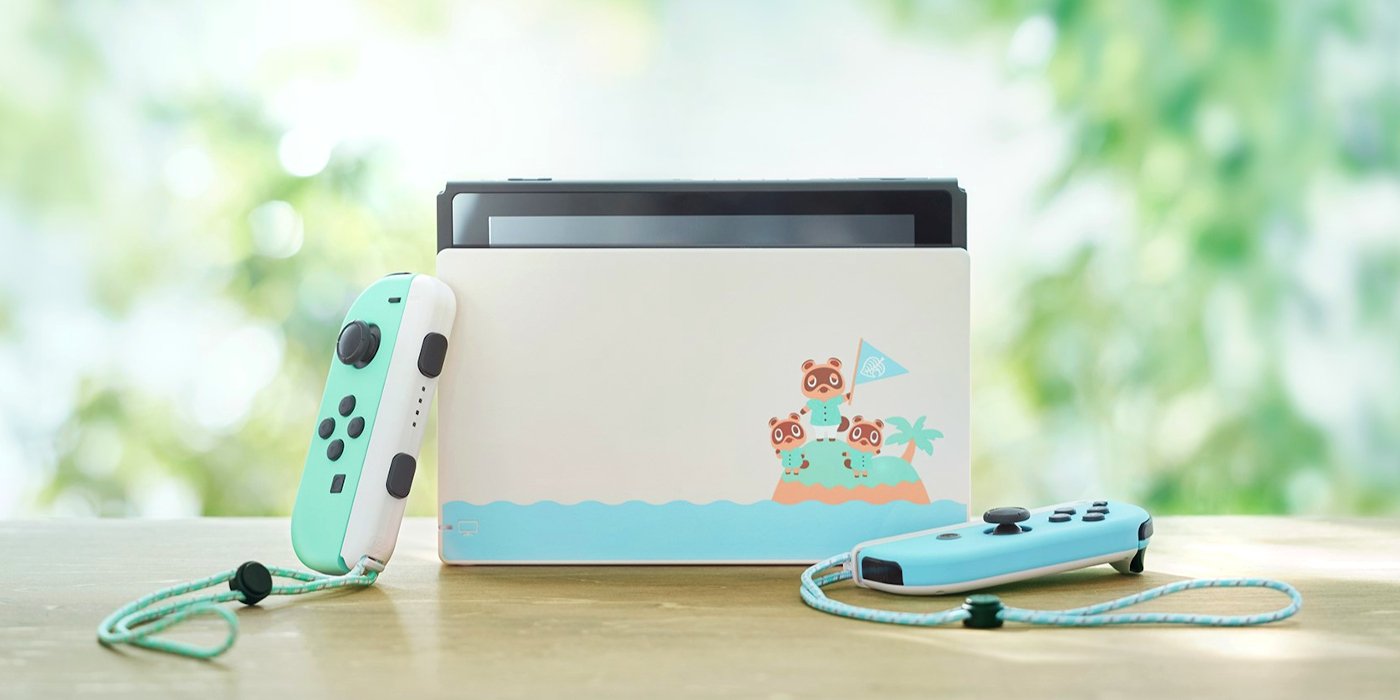 The Nintendo eShop is the latest video game digital platform to experience issues in the wake of the coronavirus pandemic and increased strain from players. Just a few days ago, the Xbox Live network experienced a significant crash that left many players unable to access their favorite multiplayer games at what could possibly be the worst time given the number of people looking for comfort during an extremely trying period.

The Nintendo eShop isn’t as vital to online multiplayer offerings as Xbox Live, but it’s still a key component in Nintendo’s online services and its functionality will be needed as more players are restricted to their homes. Online platforms like Steam, for instance, have experienced record-breaking concurrent player numbers in the wake of many staying home from work during the coronavirus outbreak. Multiplayer games have been experiencing a huge amount of success as well, with the newly-released Call of Duty: Warzone eclipsing a staggering 15 million players early into its life cycle.

We are aware that players are experiencing errors accessing Nintendo eShop and are working to address the issue. Thank you for your understanding and we hope to share an update when available.

The biggest concern for many players right now is, if the issue continues to persist, it could interrupt the ability for many fans to play Animal Crossing: New Horizons when it releases this Friday, March 20, 2020. With many forced to remain indoors during the game’s launch period, not having the ability to digitally download the product would essentially make it unplayable. This would also be a disaster for Nintendo, as Animal Crossing: New Horizons is set to be one of the company’s biggest releases of the year. The game reviewed extremely favorably earlier this week and has been tagged as a potential Game of the Year contender.

For now, the Nintendo eShop errors are just a minor inconvenience with truly terrible timing. If they aren’t fixed in the near future, however, they threaten to throw a wrench into one of the most hyped releases of 2020 and, crucially, they may also prevent many players from accessing a game that is tailor-made to make people feel better about their situation. That would be unfortunate given the current industry climate and, hopefully, the Nintendo eShop can get everything under control in a short amount of time.