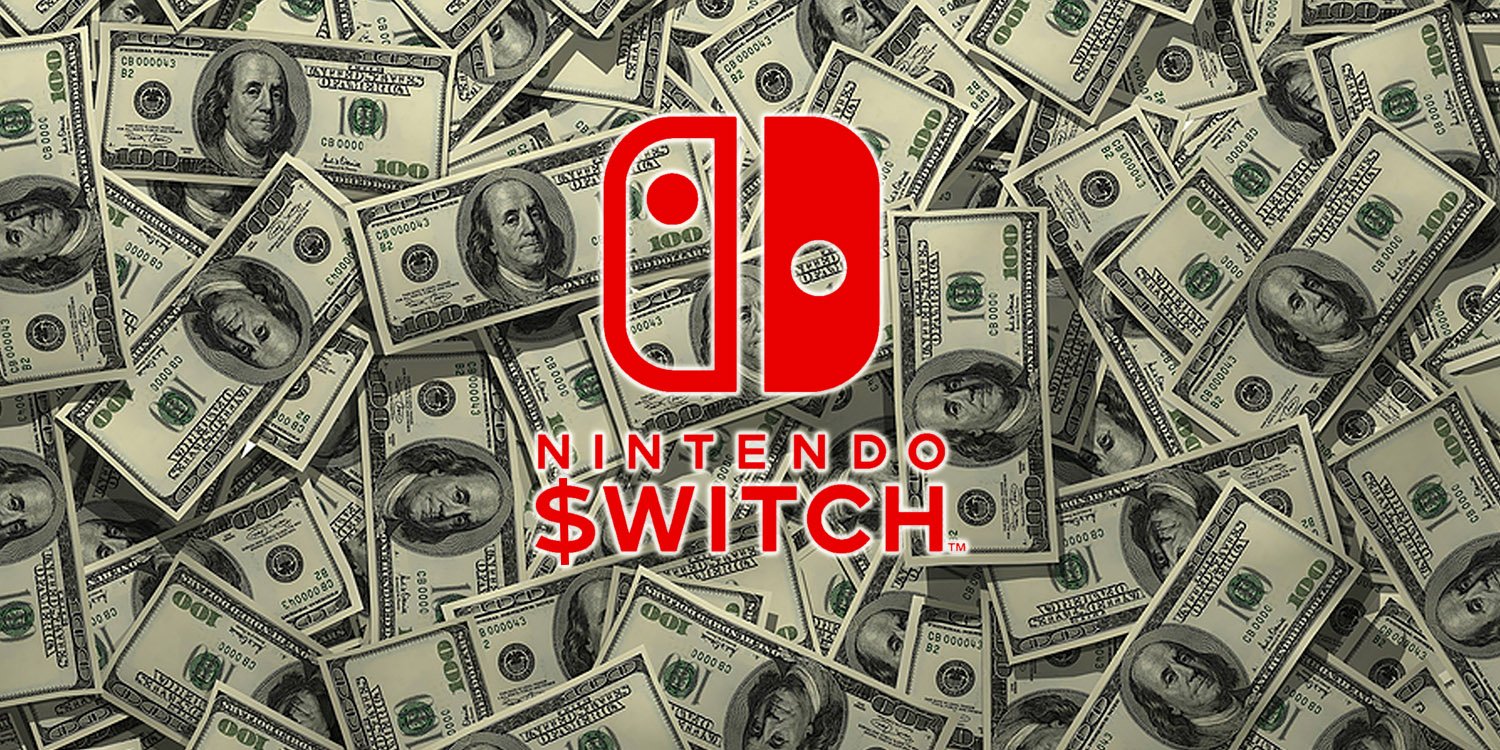 Nintendo has sold more Switches than N64s and GameCubes combined after surpassing expectations over the first three months of the year.

A huge boost in Nintendo Switch sales have seen the hybrid console overtake the combined sales of two classic Nintendo consoles, the N64 and GameCube. The Switch, which followed up the disastrous performance of the Wii U, revolutionized gaming when it released in 2017, combining motion controls and portable gaming with the standard home console experience. The critical and commercial success of one of its launch games, The Legend of Zelda: Breath of the Wild, along with its unique ability to shift into handheld mode, contributed greatly to its initial sales. Unlike the PlayStation 4 and Xbox One, it’s also common for households to own more than one Switch, another key factors in its impressive sale numbers.

Nintendo has a reputation for alternating between relative successes and failures of its consoles. The Switch is exceeding expectations and receiving constant support from Nintendo, in the form of licensed memory cards, free trials for its expanded online service, and a steady stream of quality first-party titles and indie hits, including many remakes and sequels to Wii U games such as Splatoon 2 and Super Mario Maker 2. The Wii U was mostly dead on arrival, never getting close to the runaway success of the Wii. While the GameCube is fondly remembered for its role as the home of many beloved games and franchises, it couldn’t keep up with the PlayStation 2; the N64, meanwhile, is a legendary console that saw Nintendo’s first foray into the 3D space, and held some of the greatest games of all time.

Via a report from Engadget, however, the N64 and GameCube have been dwarfed by the Switch’s sales figures. In the first three months of 2020, Nintendo sold 3.29 million Switch consoles, a 33 percent increase over last year’s sales in the same period. Total sales of the Switch now add up to 55.77 million; the N64 shipped 32.93 million and the GameCube 21.74, for a combined total of 54.67 million. The Switch recently overtook the SNES, but is still 6.14 million behind the NES, Nintendo’s influential first home console. That will likely be overtaken before the year is out.

What’s even more remarkable about these numbers is that they don’t include the huge increase in demand from the coronavirus pandemic and the release of Animal Crossing: New Horizons. Within the first 10 days of Animal Crossing’s release, sale records were already broken, and those cooped up in quarantine have raised demand so high that there’s a global Switch shortage, which has led some to build their own Switches from scratch.

While Nintendo has announced that more Switches are on the way, these excellent numbers will be a welcome bit of good news following a recent security breach that left up to 160,000 hacked Nintendo accounts and important hardware information leaked. The Nintendo Switch has been a great tool to escape this crazy world, and hopefully the company can continue to meet the equally crazy demand for its hybrid masterpiece.

Next: Nintendo Switch VS. Switch Lite: Which Should You Buy?