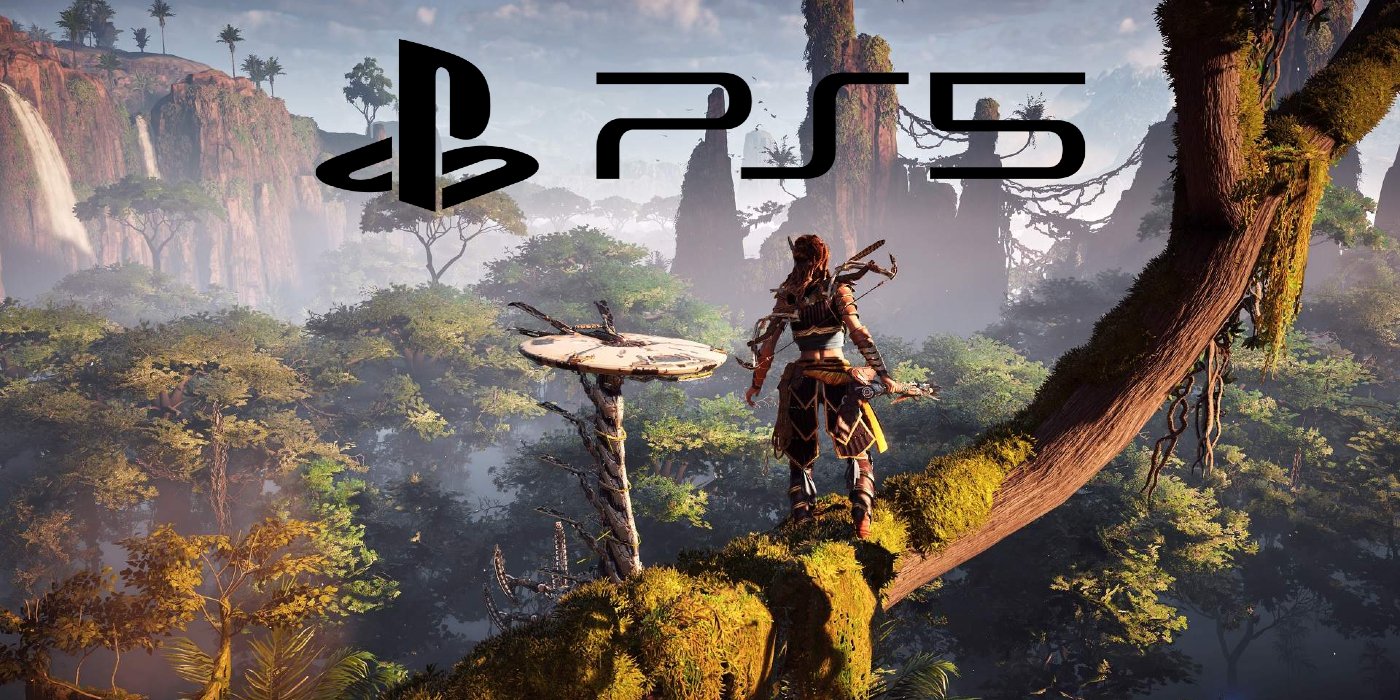 New insight into the PlayStation 5 SSD has revealed that the technology, as impressive as it is, won’t be capable of dramatically changing the way open world games work on its own – through no fault of the hardware itself. The PlayStation 5 full specs reveal was met with mixed reception, with many praising the design of the PS5 itself while lambasting the way Sony chose to pull back the curtain on one of its most exciting projects.

One of the major selling points for consumers thus far has been the PlayStation 5 SSD, which has been praised by lead system architect Mark Cerny since the 2019 interview he gave regarding the earliest specs on the console. The PS5 SSD is supposed to be a game changer for developers and consumers alike, enabling major speed boosts from a surface-level standpoint while also capturing the imaginations of industry veterans, who have tweeted about the potential of the hardware. The hype swirling around the PlayStation 5 SSD has even managed to overtake some of the more traditionally exciting elements that Sony unveiled, including the PS5 backward compatibility that will see the console capable of playing over 1,000 PS4 games.

Related: GTA 6 Will Be A Timed PlayStation 5 Exclusive, According To Rumors

Unfortunately, however, the PlayStation 5 SSD isn’t a miracle in the guise of some sweet tech. According to Digital Foundry’s Alexander Battaglia, the PS5 SSD won’t allow for different looking open-world games, despite that being something that fans have been imagining in social media discourse since the reveal. Detailing his opinion on ResetEra, Battaglia pointed out that SSDs simply don’t function in a way that will meaningfully impact open-world game design:

“…People saying things about the SSD enabling entirely different looking open-world games does not make much sense based upon what we know about open-world development really. All data pulled from SSD would be static data, completely unmutable.

…Procedrual methods exist to increase the efficiency of artists and diversity of the game world and even increase detail beyond static draws.”

Basically, procedural data doesn’t live on the PlayStation 5 SSD itself, which means that it won’t be significantly affected by the technological breakthroughs of the device. It’s not that the PS5 SSD is unimpressive – it’s just that it won’t be a factor in the way that many imagined it would be, simply because of the way developers approach open-world game design currently. Battaglia also pointed out that Xbox Series X vs. PlayStation 5 comparisons have been a little sketchy too, suggesting that the Xbox Series X GPU is “just better, full stop.” That doesn’t automatically mean the console will be more impressive at launch than the PS5, as the Xbox One X was also the more powerful console and failed to capture the imagination of consumers in the same way the PS4 did. It’s still interesting insight from an expert, however.

What the new discourse surrounding the PlayStation 5 SSD should hammer home is that it’s impossible for consumers to look at a single piece of hardware present in a next-gen console and definitively identify it as a game-changer on its own. Yes, the PS5 specs are impressive – as are the Xbox Series X’s – but it will ultimately be the games and how developers use these new tools that determine which console is more successful. No SSD – even one as impressive as the device housed inside the PlayStation 5 – is going to win the next-gen’s battle for the best without a strong set of exclusives to help carry it there.

Next: Why Sony Hasn’t Shown What The PS5 Looks Like