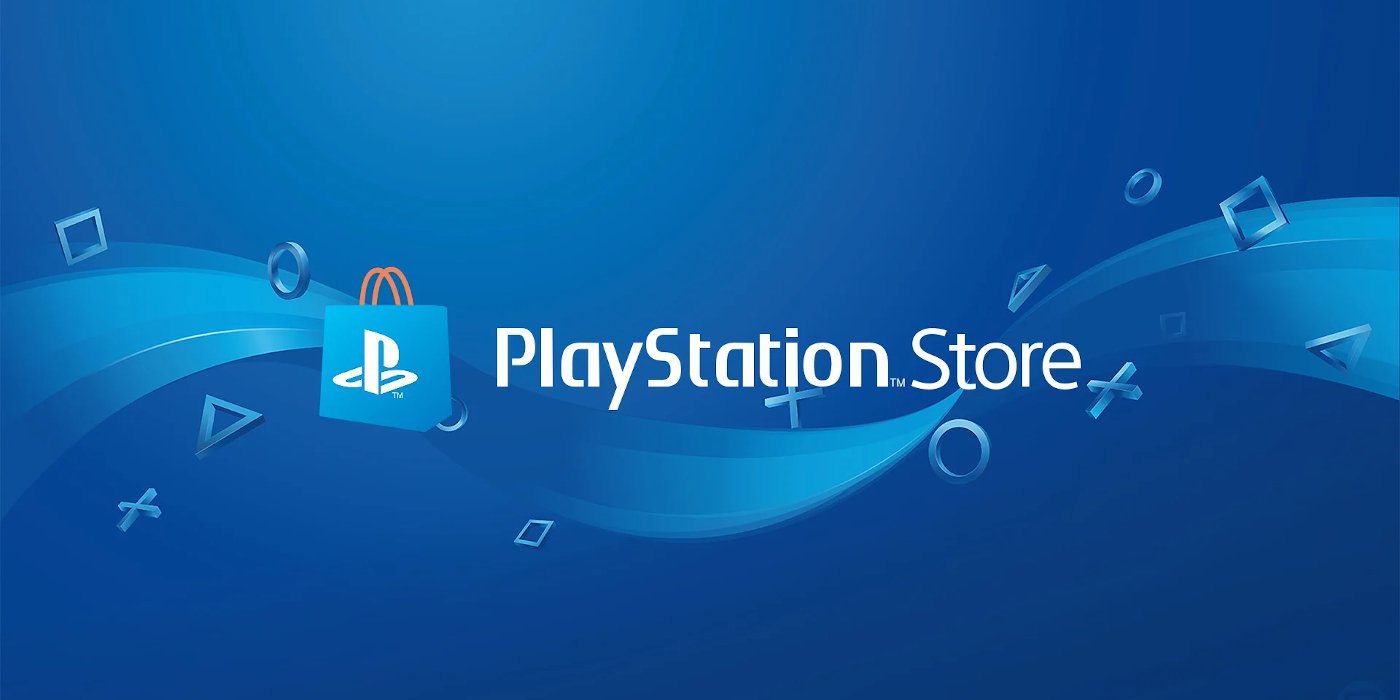 Mainland Chinese players are suddenly unable to access the PlayStation Store, and Sony’s official reasons for the stoppage aren’t convincing.

Players in mainland China were greeted this morning by the PlayStation Network Store being down, as Sony has indefinitely suspended the service over “security” problems. While major inconveniences similar to this one happen on a frequent enough basis to not warrant significant alarm, the Chinese government’s historical oppression of its populace, along with recent signs of another crackdown on online gaming, make this sudden development mildly concerning.

Until very recently, game consoles were entirely prohibited in China over the authoritarian CCP government’s concerns about the medium’s potential to introduce dissenting political opinions and ideas to citizens, guising the ban as an effort aimed solely at curbing gaming addictions in young people. It was lifted in 2015, but the CCP still holds an iron grip over the industry’s efforts to enter the country’s lucrative market. Fears of another crackdown recently sparked when the government had Animal Crossing: New Horizons pulled from the region’s censored Nintendo Switch – which notoriously only plays three other first-party games – over a single act of in-game defiance by a Hong Kong player, shortly thereafter announcing plans to severely limit or totally restrict online play between China and the rest of the world.

Related: PlayStation Plus Free Games May 2020 Are Less Exciting Than Fans Hoped

The justifications for those domestic and international concerns may have just been further proven, as games industry analyst Daniel Ahmad reported last night that “The PlayStation Store (PSN) has been temporarily suspended in Mainland China” as of the morning of May 10. The official PlayStation China tweet’s gave the official reason for the abrupt stoppage of PlayStation Store services of a “security” update, but Ahmad says it’s “unclear what this means exactly.” As the store is still down at the time of writing, it’s even more unclear what kind of security update takes a full day to implement before turning such a critical service back over to players.

The PlayStation Store (PSN) has been temporarily suspended in Mainland China from 7am on May 10. No time or date given for resumption of services.

The official reason given is to carry out security upgrades. But it is unclear what this means exactly. pic.twitter.com/ZoU71zR9tX

Players skeptical of that response from Sony are right to remain wary, although there is the possibility of the nationwide PlayStation Store outage being due to particularly troublesome issues like exploits or hackers. However, as was the case with yesterday’s Nintendo Switch Online server outage, these sorts of large-scale network complications are often felt across the board, not just in one arm of a wider offering of interconnected services. When a trusted industry analyst like Ahmad, who recently predicted the proximity of next-gen reveals in E3’s absence accurately, is expressing doubt about the official excuse being given by PlayStation’s China division, it probably can only be bad news for Chinese players.

With the hotly anticipated PlayStation 5 right around the corner, it’s not hard to imagine that Sony’s hoping for an eventual and successful release of the next-gen console in China. As proven by the utter failure of the neutered Switch that Nintendo was allowed to put out by the CCP, though, Chinese players’ hopes for a robust next-gen games library are looking bleaker with each passing month.

Next: Chinese Delivery Company Looks Like It’s Straight Out of Death Stranding