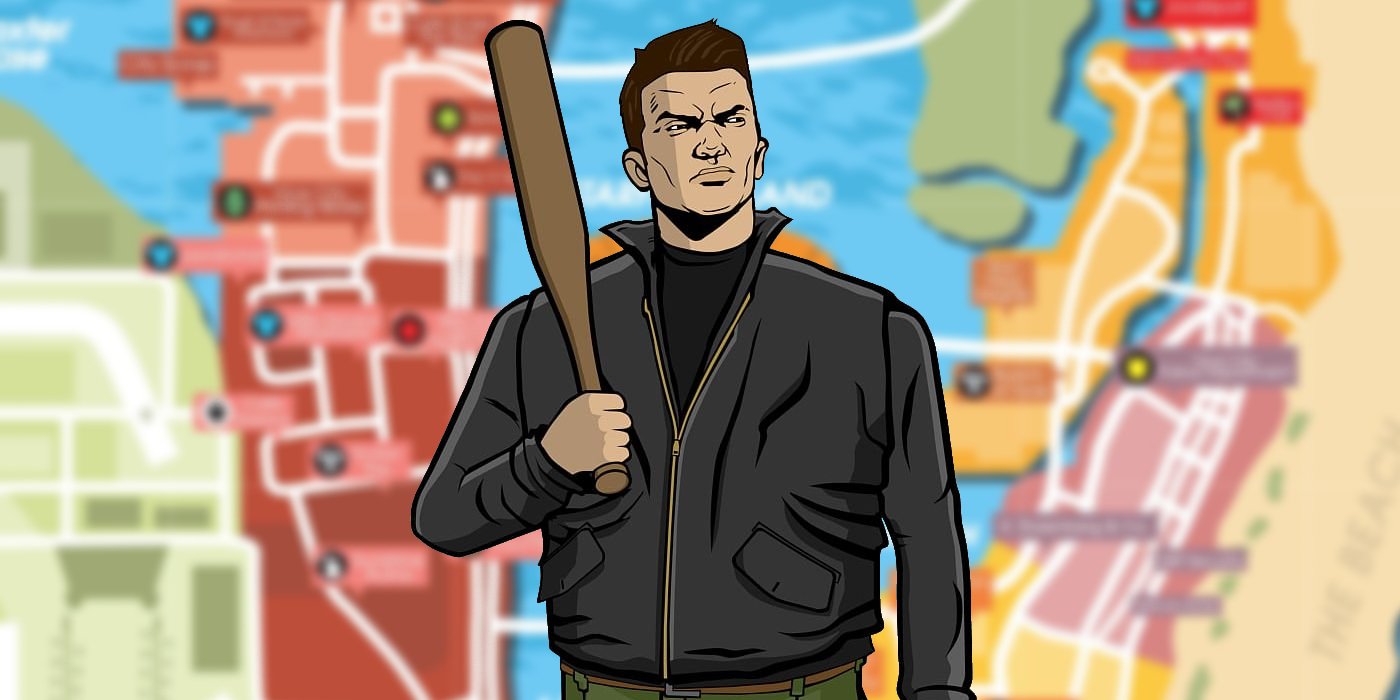 As the proposed rumored announcement date of Grand Theft Auto 6 edges closer, fans have been revisiting a popular, yet unconfirmed, supposed leaked info dump titled Project Americas. It’s been nearly seven years since Rockstar Games released Grand Theft Auto V, the last official entry in the GTA franchise, and since then the company has produced no other complete titles save for the massive open-world game Red Dead Redemption 2, itself a sequel to another previous Rockstar franchise.

However, the company hasn’t been sitting idle. Instead, they have been continuously supporting Grand Theft Auto V‘s multiple mode, GTA Online, since it has launched, and all signs point to the company following the same path with Red Dead Online as well. The massive success of GTA Online has caused Grand Theft Auto V to remain relevant in the marketplace far longer than most open world video games usually do, and has caused GTAV to be named the most profitable piece of entertainment media of all time. However, as the years have gone by fans began eagerly anticipating the next fully-fledged entry in the GTA franchise, and that anticipation is starting to become a fervor.

One of the most popular Grand Theft Auto 6 rumors is Project Americas, which was originally displayed in a lengthy now-deleted post by Reddit user u/JackOLantern1982 in July of 2019. As reported by Inverse, who also thankfully offered readers a screencapped view of the original Project America post, the supposed leaks come from someone who has “two friends who are very reliable” with previous ties to the game industry, as well as “a very dear friend who works for Rockstar.” According to the information, GTA 6 has been in development since 2012, will be set sometime between the 1970’s and the 1980’s, and is planned to take place in both Vice City and “a new fictional location based on Rio de Janeiro.” The rumors go on to state that the game was “HEAVILY inspired by Netflix’s Narcos” and that weather effects such as hurricanes and floods will be featured. Check out the full list of rumored info below:

Some of these rumored leaks feel more concrete than others. Many of them, such as GTA 6 releasing on next-gen systems only, have been recently corroborated with other information provided from industry analysts, which does lend an air of credibility to those statements, however it could also simply be a lucky guess on the part of u/JackOLantern1982. Players would likely balk at only being able to carry a few weapons at a time in a Grand Theft Auto game, but the idea of storing an entire arsenal in one’s trunk does sound appealing.

While all of this information remains unconfirmed, it is one of the most popular GTA 6 rumors around, and for good reason. The idea of an expansive drug empire, something which is building off of games like Scarface: The World Is Yours and Grand Theft Auto: Vice City Stories, would be a fantastic thing to add into Grand Theft Auto 6, especially if it is set in Vice City like so many other rumors seem to imply. For now, players can only wait until the supposed reveal date of March 25th to see what happens… and, if nothing does, to continue waiting after that.

Next: GTA Online: Where To Buy The Up-N-Atomizer (& How To Use It)