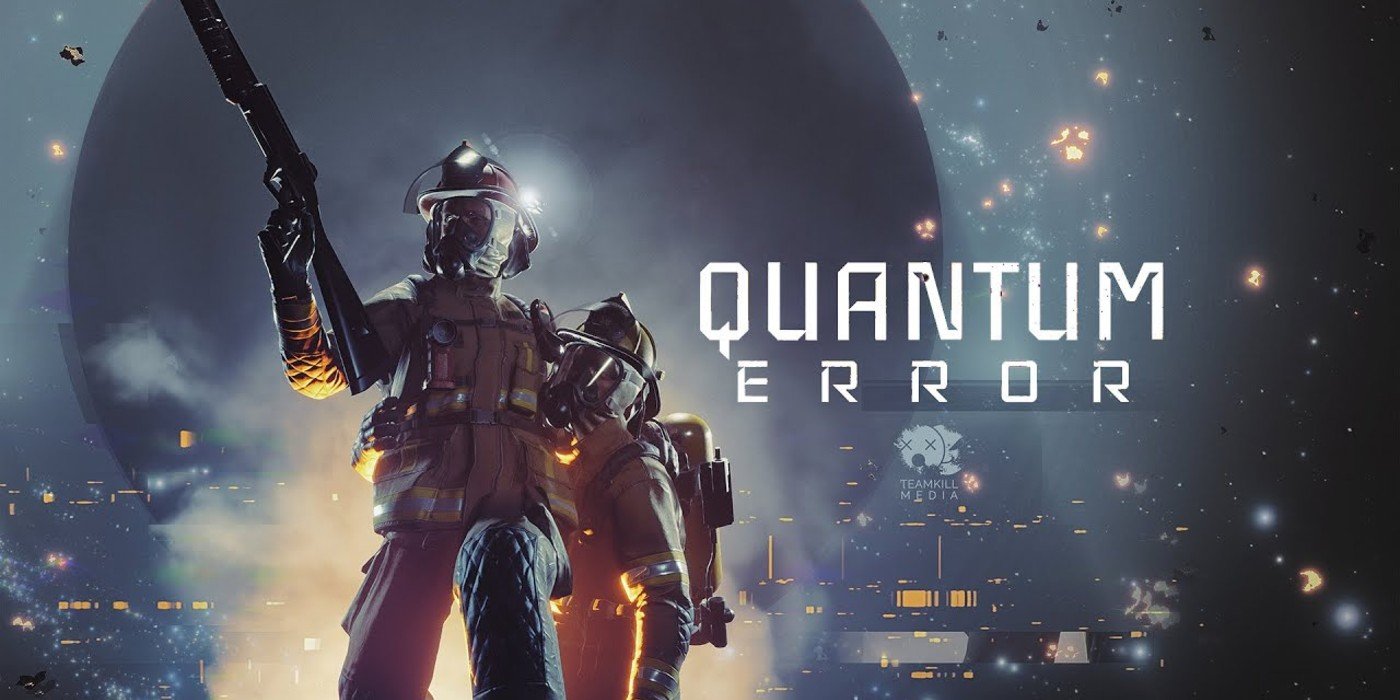 First-person horror shooter Quantum Error joins the small but exciting list of confirmed PlayStation 5 games today with a reveal trailer from developer TeamKill Media. Founded by a team of four brothers in 2016, TeamKill’s previous game was the similarly spooky-looking Kings of Lorn: The Fall of Ebris. Quantum Error will trade the fantasy trappings of Kings of Lorn for a sci-fi vibe.

Despite the widespread disruption caused by the ongoing COVID-19 pandemic, Sony says that its launch dates aren’t being impacted, meaning the PS5 should still be released later this year. With its expected launch closing in, the PS5’s launch library is still fairly murky, with few confirmed titles but plenty of speculation. Games like The Last of Us Part 2 and Cyberpunk 2077 are assumed to make their way onto Sony’s next generation console, and rumors of Grand Theft Auto 6 being exclusive to the PS5 are already flying. As far as confirmed new games go, Gearbox Software’s new IP Godfall will definitely be coming to PS5, along with titles like Rainbow Six Quarantine, Warframe, THQ Nordic’s Gothic remake, and a mysterious project from Bluepoint Studios, which is rumored to be a Demon’s Souls remake.

Related: Everything We Know About The PS5

Quantum Error, which TeamKill Media describes as “a cosmic-horror first-person shooter” is among the PS5’s first horror titles. Set in the year 2109, Quantum Error appears to take place in a research station where things have gone horribly wrong, unleashing both skittering monsters and zombie-like creatures seen in the trailer. Quantum Error looks like it will skew a little more toward action than pure survival horror, judging from how the trailer ends with a frantic fight in a hallway.

Most of the games announced for the PS5 so far are already well-known names or at least come from major studios. With just one shipped game (but more than 10 years of entertainment industry experience on the team), TeamKill Media is an early indie presence on the next-generation console. Big studios with lots of resources, particularly those backed by Sony, are looking to take full advantage of the PS5’s technological advancements, but it remains to be seen what smaller developers will be able to do with the new hardware.

Though a short teaser trailer is all there is to go on at this point, Quantum Error looks like a project to keep an eye on. Given its cosmic horror angle, there’s likely more than meets the eye going on in its setting, perhaps more akin to the dangers in Call of Cthulhu than Resident Evil. TeamKill Media hasn’t announced a release date yet.

Next: PlayStation 5 Memory Bandwidth Vs. PS4: What Upgrade Should You Expect?