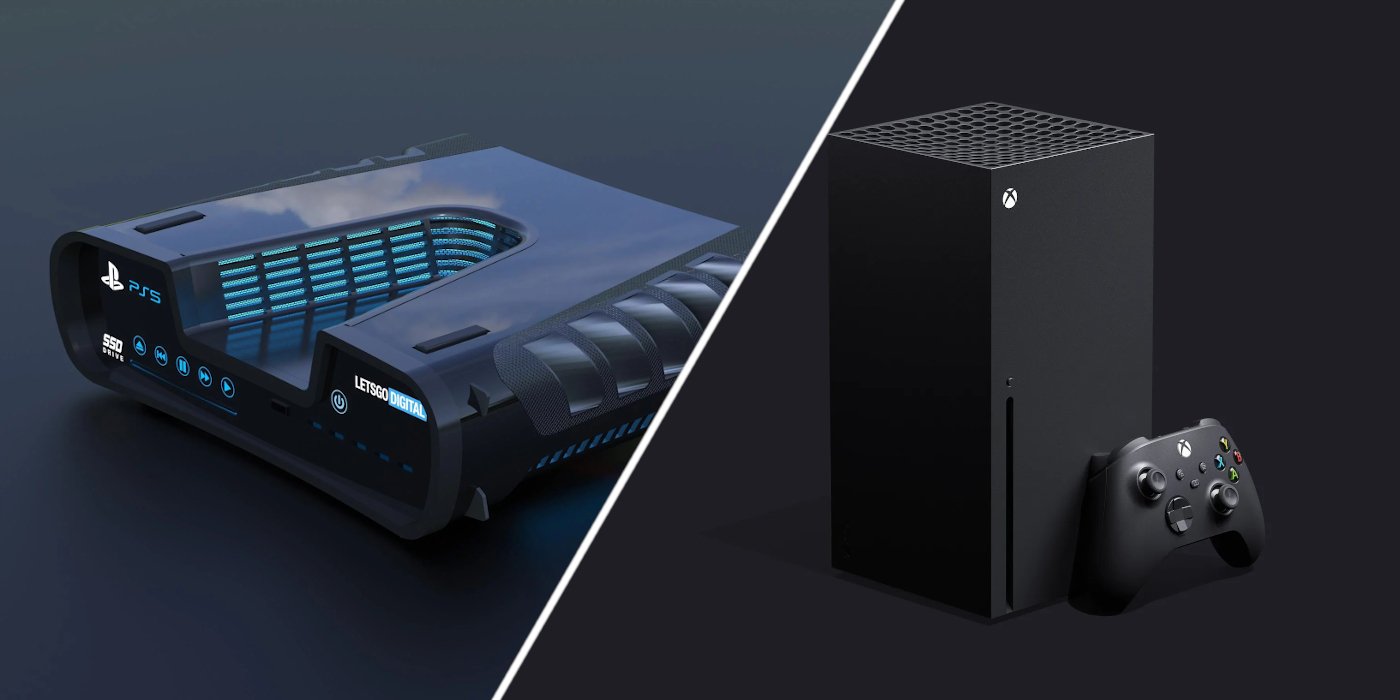 With this year’s E3 cancelled over coronavirus concerns, the PS5‘s reveal and games showcases for both it and the Xbox Series X could come sooner than expected. Sony has unveiled the specs of their next-gen console but not the console itself, and there are surely a host of exclusive announcements that each company were stashing away for this year’s now totally vacant convention season.

It’s as strange of a time for console manufactures as it is for their quarantined customers, and Microsoft and Sony may go down wildly different routes to show off their new machines in response to the ongoing global health crisis. Although Sony planned to once again snub its formerly annual E3 showcase, the crowded field of gaming industry conferences that revolve around E3 still greatly affects the company’s timing when it comes to announcements. And there will almost certainly be no shortage of those as the year goes on, with first-party exclusives being in the later stretches of development and each console being tentatively slated for launch during the 2020 holiday season.

Related: How To Make Sure You Secure A PS5 Pre-Order

One games industry analyst says that the information vacuum left by E3’s absence will be filled sooner rather than later. Daniel Ahmad took to Twitter to share the below tweet, claiming knowledge that the cancelled conference’s scheduled announcements “have been moved out of that single week,” with some of them being moved to take place “much earlier” and others pushed back to “much later” dates. While admitting that some public reveals will still take place as previously planned, Ahmad also claimed that the “first proper next gen console/games showcase is much earlier,” which would be an unprecedented and exciting development in such an uncertain time.

With E3 cancelled, a lot of the planned reveals / announcements have been moved out of that single week.

Some are now much earlier, others much later. Some still during E3 week ofc.

The first proper next gen console/games showcase is much earlier too.

The obvious question is what the biggest news of an upcoming next-gen showcase will be, as there’s still so much about either console and their launch lineups that remains unknown. It could be anything from a full reveal of the PS5 console and its features to a sizzle reel of what’s been going behind the doors of Xbox Games Studios, and there won’t be any way of knowing for sure until leaks spring or the announcements suddenly drop online. Taking the current pandemic and the logistical hell it’s causing for virtually every business on the planet into account, Ahmad clarified that this bizarre situation is still unfolding in a follow-up tweet and “COVID-19 could actually change plans right at the last minute.”

Tough times and cool heads may have inspired a cooling of public tensions between Sony and Microsoft, but there’s still a console war brewing for this holiday season (barring disaster-related delays, of course). Players with limited cash will have a choice to make when the PS5 and Xbox Series X come, and well-timed announcements could prove key for either company in their battle to coerce customers to their side of the aisle.

Next: Does PS5’s DualSense Controller Earn The Criticism For Looking Like Xbox’s?